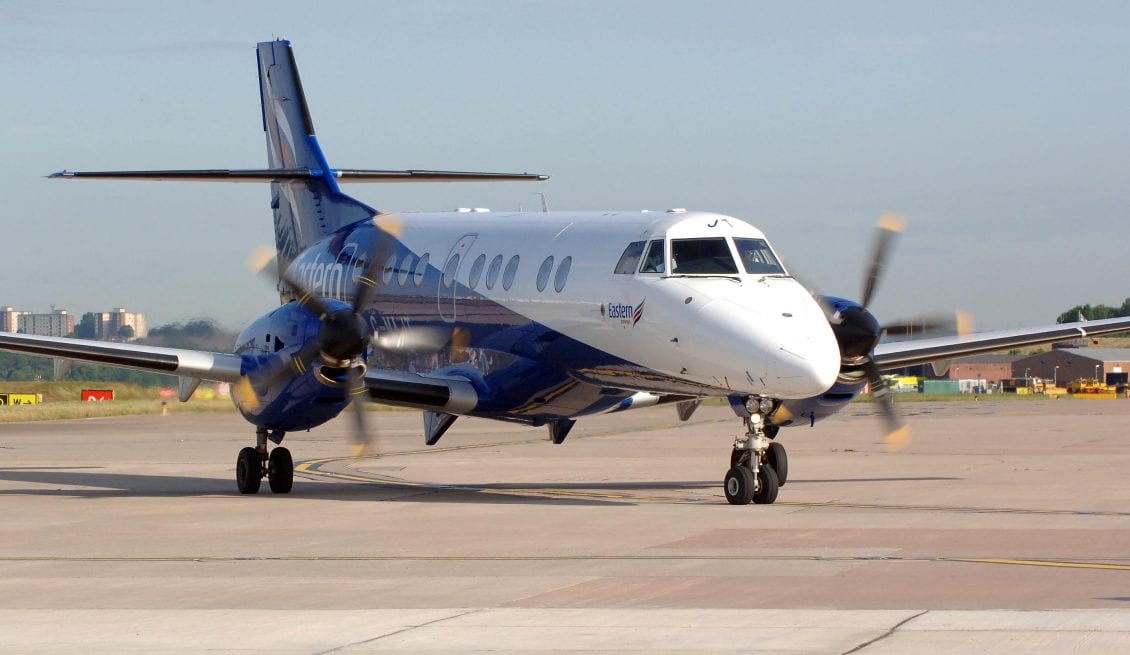 Following a hugely successful UK tour in 2021, The Legend of Sleepy Hollow have announced more dates so that this thrilling adaptation can be performed on more stages across the UK. Washington Irving’s classic tale has been given new life by acclaimed playwright Philip Meeks (Murder, Margaret and Me; Harpy) who wields the horror genre to reflect on the lingering appeal of fables, storytelling and monsters. The ghoulish production revitalises the classic text to leave audiences simmering with anticipation. Welcome to Sleepy Hollow.

Arriving as the new teacher, Ichabod Crane finds himself embroiled in the secrets and unsettling traditions of the locals. However, all is not as it seems. When disturbing events overwhelm the small town, he finds himself swept up in a dangerous mystery which leaves him doubting his own sanity – and audiences on the edge of their seats. Directed by Jake Smith (The Hound of the Baskervilles; A Christmas Carol; I’m Gonna Pray For You So Hard), this production transforms the American Dream into the American Gothic.

Jake Smith comments, Sleepy Hollow is undoubtedly one of the greatest horror stories ever written and a tour de force to stage. This production has at its heart the power of nomadic storytelling and gathering around the campfire for a good ghost story. It is an important story
for now as we look at conversations around the identity of nations, communities and humankind throughout the world.

This production has allowed an incredible ensemble of actors to viscerally and inventively bring the Hollow to life. We look forward to transporting the audience through a quest of logic and illusion, creating fear and defying expectation.

The Legend of Sleepy Hallow is showing at Cardiff’s New Theatre from Monday, 25 January – Saturday 29 January 2022. For more information and to book tickets, click here.