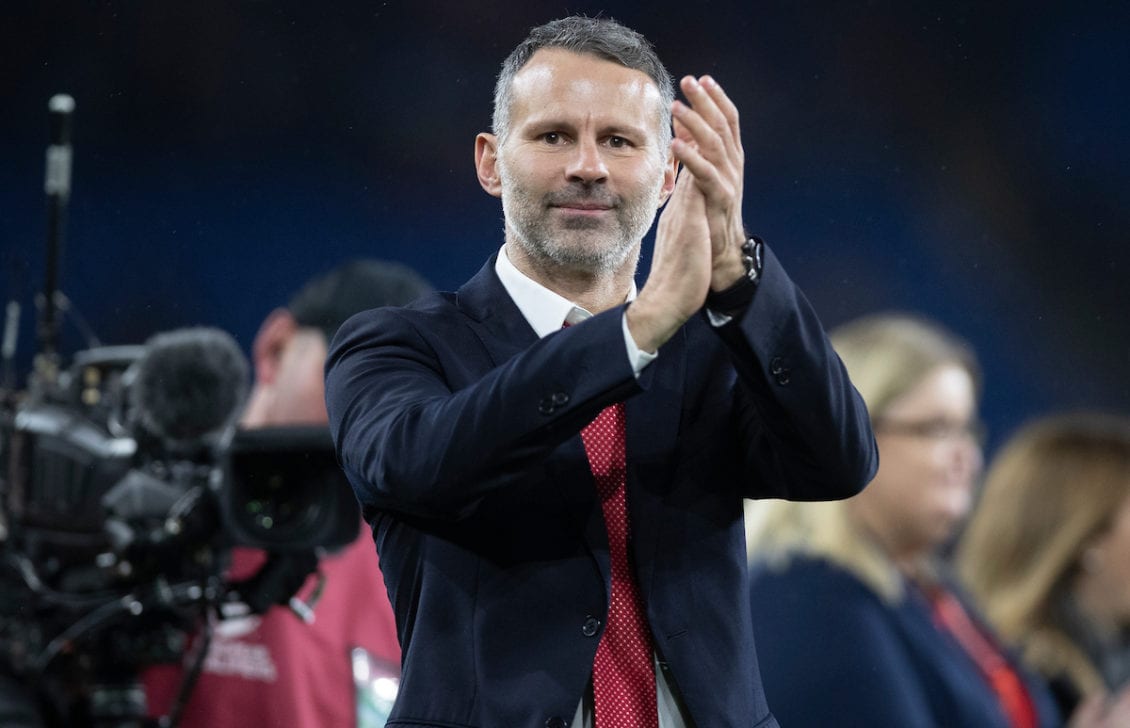 Football is one of the sports with the most followers all around the world and the best teams have huge fanbases everywhere. It is for this reason that, in most cases, football teams become “social friendly” and are strongly active on Twitter and Instagram, above all. The social network is the main means of communication, the one with the most active users, the most direct one, the simplest to use, so we can easily estimate the teams’ fame by analyzing their followers.

So which teams are the most famous in the world? Who has more followers all around the globe? In this article a short list of the football clubs with the highest number of followers on Instagram.

The Spanish clubs lead the ranking

The two best teams in the Spanish La Liga occupy the first places in the standings in terms of the number of followers. Real Madrid lead the ranking, but Barcelona is just a few thousand followers away.

The Blancos have 93,2million followers, while the Blaugrana “only” 91,2 million.

The English teams and the German exception

Given a ranking of ten teams, the last four on the list are English. Manchester City, Liverpool, Arsenal and Chelsea, in this order. Teams that, in short, are really “micro”; in fact they have between 10 and 20 million followers on Instagram. Nothing, compared to other teams playing in Europe, much more present on social networks and, for this reason, richer in followers from all over the world.

In sixth place we can find the only German football club listed: Bayern Munich. The team of the Bavarian capital presents an amount of about 24,2million followers from all over the world. The reason? The international nature of its fan base linked to philanthropy. Another reason, perhaps the most important, is the current presence of champions like Lewandowski, Gnabry and Neuer.

The “Old Italian Lady” and the Red Devils

The bianconeri of Turin, Juventus, is in the fourth place, the only Italian team. In this case Juventus has more than 44.3 million followers but, most of all, the reason of its fame is linked to marketing. The purchase of Cristiano Ronaldo and other champions, in addition to those already present within the first team of Turin (and their victories all around the world), highly influenced a great number of new followers.

Manchester United is unanimously recognized as one of the most successful in the history of England and Europe itself. They have 37,8 million followers on Instagram and they are probably the most appreciated football club in the United States, as stated on The Press.

One of the most famous teams in Europe is Paris Saint – Germain. The investments from the Arab countries helped the French club a lot, which is now having some of the best players in the world, such as Mbappè, Neymar, Di Maria and Cavani.

Currently, Paris Saint – Germain has 32 million followers worldwide and, of course, the most of them are French, Sudamerican and Arab.