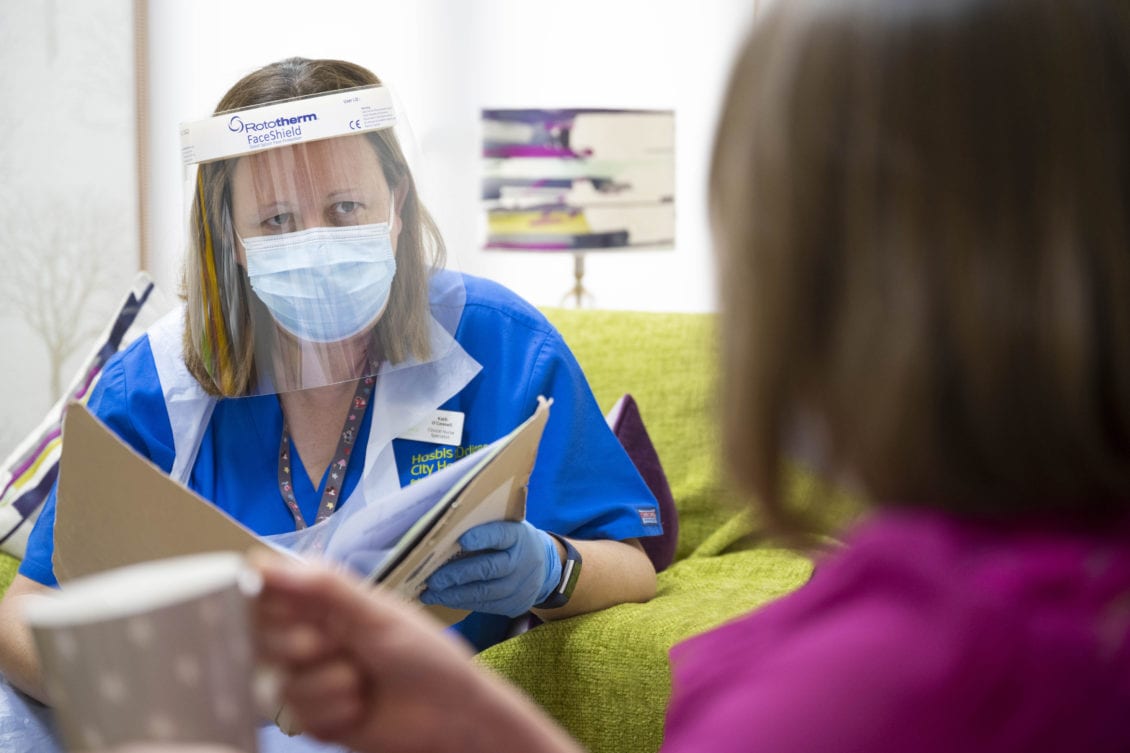 Cardiff charity encourages supporters to ‘Donate a Day’ of nursing

The Prince of Wales, Patron, will visit City Hospice and meet with patients and families as well as staff and volunteers at Whitchurch Hospital Grounds, Park Road, Whitchurch, Cardiff.

The Prince of Wales has been Patron of City Hospice since 1998. During the visit His Royal Highness will meet with volunteers who give their time to support the hospice including gardeners, the counselling team and those who provide complementary therapies such as reflexology.

The Prince will also meet Luan and her children Lara and Connor. Luan lost her husband to cancer earlier this year and the counselling and bereavement team has supported the family.

The Royal Welsh College of Music & Drama is hosting a special performance to celebrate His Royal Highness’ 70th birthday. His Royal Highness became the College’sPatron in 1999, prior to the granting of their Royal status in 2002.

The performance will feature students and graduates of the College performing a selection of music and drama pieces. Emmy-award winner Matthew Rhys, International Chair of Drama at the College, will be introducing the event.

The Prince will also meet harpist Catrin Finch, as the World Harp Congress will take place in Cardiff in July 2020. This will be in front of 13 harps, and current Royal Harpist Anne Denholm.

Guests at the performance and reception will include actors Owen Teale and Hugo Blick.

This page will be updated as more information becomes available.