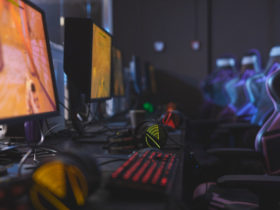 The State of Gaming in the USA and Europe in 2021

Beauty nowadays is defined from many facets and physical appearances are no longer taken into the account as the key factor when determining beauty. Today’s hottest women are in the front line at championing for the children and women rights, minority groups and human rights in general. They have accomplished immeasurable things in business, music, education etc.

Whether on the runway or on our flat screens, these women are changing the way people do things and impacting many lives positively. They are doing all these while managing to remain naturally flawless-and what more can one achieve than that? MensHaircurts have scoured the internet and carried an in depth analysis and compiled this list of the hottest women in 2020. Take a look.

She is a Canadian entrepreneur and plus-size model. Ashley is described as the most beautiful model currently and has used her name to create a brand. She recently launched a swimwear collection that caters to women regardless of their sizes.

She is among the most famous musicians in the world. Her talent was discovered at a tender age where she starred in Disney and has attracted huge followers on her Instagram page. Her beauty and maturity are a charm that keeps her fans glued to her activities and give her wholehearted support.

The beauty is a musician, a designer, and an entrepreneur who never misses it when expressing her beauty. After having many design collaborations and winning innumerable music awards, Rihanna now focuses on her professional interest. She owns the Fenty Beauty collection, which was recognized by Time Magazine in 2017 as an invention. Arguably, one of the influential and hottest women in 2020.

The face of Bollywood is undoubtedly one of the beauties that are hard to leave in the list of beauties. Priyanka has graced the fashion industry. Her beauty has made her catch the attention of Hollywood, making her a star.

Her real name is Angela Yeung Wing, who is an investor and a model. She is notably among the youngest philanthropist who has been listed on the Hurun Philanthropy List.  Angela has ventured into AB capital, where she has set some capital fund in the investment.

She is an actress and an advocate for gender equality and women’s rights. Her role on Game of Thrones has put her on the spot as she enjoys the title of the highest-paid television actress. The beauty has featured in the ‘sexiest alive’ magazine’s top rankings.

Our first ever underwire bra. Available now! Shop the link in bio @inamoratawoman

She is a Hollywood’s rising star whose origin is in Australia. Her role in The Wolf of Wallstreet made her a hot cake who is currently being sort for other roles. She loves doing tattoos during her free time, a hobby which has rewarded her role of inking the crew casting Suicide Squad.

When you mention beauty, it is challenging to complete the list without her emerging, making her a beauty icon. Beyoncé is a musician who is always put in the spotlight, regardless of whether she surfaces herself or not.

The 31-year-old beauty is married to musician John Legend. She has been a model who has been featured in different magazines. Chrissy loves food and has gone her way to express this love in a book and also co-hosts the Lip Sync Battle.

The born model started her modeling career when she was two years old. Her beauty has made her secure a position in the list of the most paid models in the world at number five. The hot model has been able to earn her a name, which has helped her sign deals with high-profile companies such as Tommy Hilfiger, Stuart Weitzman, and Moschino. This tells you why she has made it in this list of hottest women in the world.

Adrian Lima is one of those ladies who becomes cuter with age. Since her debut for Victorian Secret in 1999, her name has become the norm in most magazines and also beauty and fashion campaigns. This year, she started a TV show known an American Beauty Star.

Just like the other hottest women who made their way into our hearts never to leave, Blake Lively is not an exception. This beautiful man of two is an epitome of beauty and what a woman can accomplish. 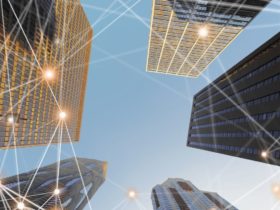 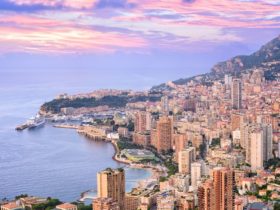 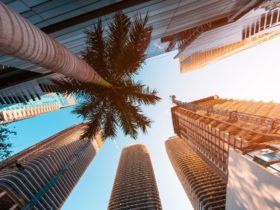