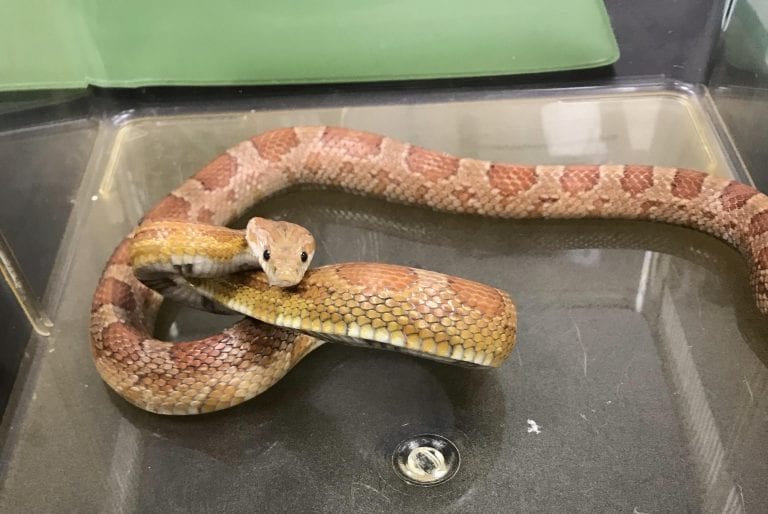 A Cardiff theatre group will channel the spirits of some of the city’s most fascinating deceased residents next month in a series of special performances at Cathays Cemetery.

‘Graveyard Voices’ presented by the A48 Theatre Company, in collaboration with Cardiff Council’s Bereavement Services department, has long been a popular feature of the cemetery’s events calendar and regularly attracts a capacity audience.

This year’s performances are on Tuesday, June 7, and Thursday, June 9 at 7pm, and the following Sunday, June 12, at 2pm. Each will be led by former council memorial manager Roger Swan who will guide audiences through a heritage trail of graves, stopping at a number of them to hear actors in period costumes recount the history of some of the more celebrated occupants.

The stories have all been written by A48’s writing group, Living Lines, and illustrate Cardiff’s rich and diverse past, paying homage to those who were part of it.

Among them is Annie Mullin, a campaigner for women’s suffrage and a Liberal councillor for Roath at the turn of the last century. Her story has been written by Gwyneth Williams who said she was inspired by her conviction to put ‘women before party’ and her presence on a series of marches in London that ultimately brought women the vote.

A new feature of this year’s event will be an exhibition of artwork created by ‘Cardiff Arty Party’ in response to A48’s performances in previous years. “This can be enjoyed over a cup of tea in the chapel at the end of each walk,” said Kathy Thomas, of Living Lines, “but tickets are selling fast.

“These unique outdoor performances have always been well supported,” she added, “but we have a limited number of tickets still available. If you want to come along, they are £7 each and can be bought by visiting www.a48theatrecompany.com”