Almost 30 students from Gower College Swansea have been offered places at some of the UK’s most prestigious drama colleges and universities.

“Our Performing Arts department has had the most amazing twelve months and these stories of successful progression are a wonderful way to end the academic year,” says Learning Area Manager Lucy Hartnoll.

“Not only have they staged hugely successful productions such as Disney’s Aladdin Jr, our Acting Company was fortunate enough to work alongside Richard Mylan and Simon Slater on Generation Oat the Grand Theatre. To have this calibre of professional – both were involved in the Olivier Award-winning production of Killologyat The Royal Court Theatre – work alongside our students on a live showcase was an incredible experience for everyone.”

The students currently holding offers are:

From September 2018, the College is also offering a Level 4 CertHE Musical Theatre in partnership with the University of Gloucestershire.

Before leaving for pastures new, these students will stage a production of West Side Storyat the Taliesin on 11 and 12 May – tickets are on sale now. 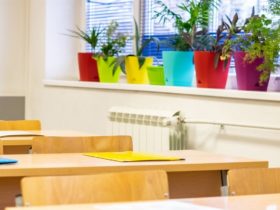 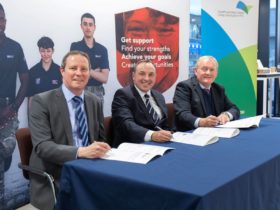