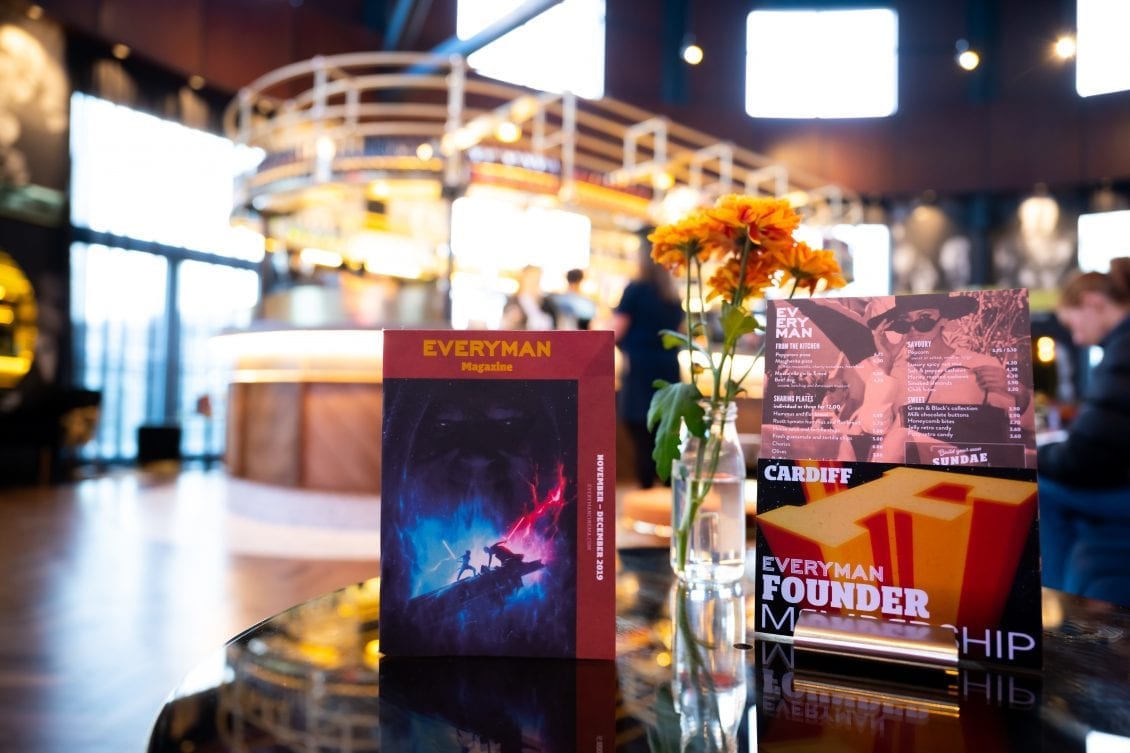 Yesterday, the Education Minister for Wales announced that secondary schools and colleges in Wales will move to online learning from Monday, December 14 as part of a ‘national effort to reduce transmission of coronavirus’.

Cardiff Council has now taken the decision that all Primary Schools will also finish face-to-face learning at the end of the day on Tuesday, December 15.

The move is designed to enable students to remain at home in the run up to Christmas to try to halt the rise in infection rates.

Schools in Cardiff are being supported to deliver blended learning throughout this period. Significant digital provision has already been put in place. This includes more than 11,500 digital devices and 2,000, 4G broadband devices, which the Council has distributed to pupils so they can access online learning during school closures caused by COVID-19.

“The Minister made it clear that, thanks to the efforts of education staff across the country, schools and colleges are safe and secure environments, with almost half of all Welsh schools having had zero COVID cases since September.

“However, despite the hard work and preventativemeasures adhered to by schools to minimise the spread of the virus, and the efforts from schools to respond to confirmed cases, the number of cases in the community has continued to rise.

“In the past two weeks across Cardiff we have seen positive case numbers rise considerably and with them a rise in the numbers of pupils having to self-isolate as a result.

“In fact 36% percent of all cases in Cardiff have occurred in the past two weeks. Our predictions show that if numbers continue to rise at the current rate, potentially one in six of our pupils will be impacted in terms of having to isolate.

“This significant increase in infections has also impacted on the number of staff needing to self-isolate. So, after closely monitoring the situation, the intention is that primary schools in Cardiff will also move to online-learning provision from Wednesday, December 16.

“This decision reflects recent advice from the Technical Advisory Group (TAG) on the importance of a self-isolation period for families prior to the relaxing of restrictions over the Christmas period.

“It will provide the opportunity for children and families to self-isolate for 10 days in the lead up to Christmas Day, in line with Welsh Government’s new self-isolation legislation, enabling children to see grandparents and family members safely.

“Finishing face-to-face learning in Primaries on Tuesday, December 15, will also help to reduce school cases in the Test, Trace, Protect (TTP) system. This will give additional capacity to ensure TTP can focus on managing community cases over the holiday period.

“School provision for pupils identified by schools as vulnerable and needing additional support is expected to continue until the Friday, December 18, in all schools. Those schools who have planned INSET in the last week of term, should continue with those plans.”