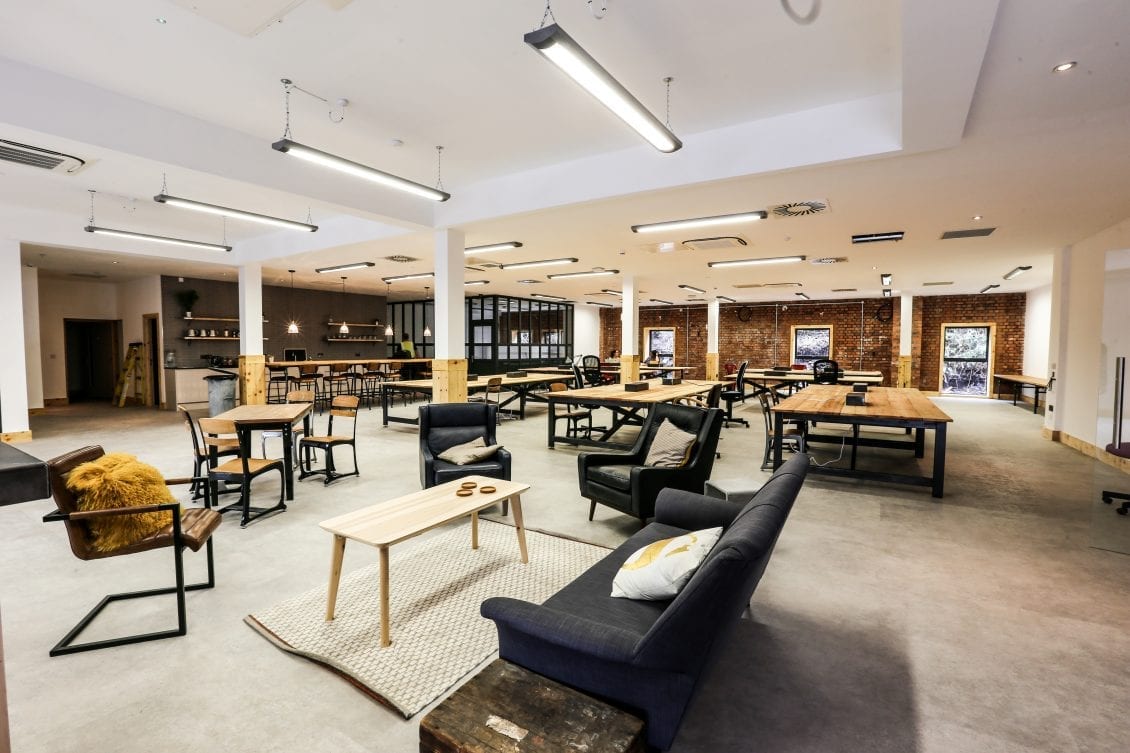 Pride Cymru’s Big Weekend faces an uncertain future with less than a month to go as organisers and Cardiff Council are yet to finalise a deal that sees the event return to its City Centre location this summer.

Last year, the festival moved to the Civic Centre from its regular home in Bute Park because of the UEFA Champions League Final.

Event organisers wish to keep the civic centre location for this year’s event, which promises to be bigger than ever before. However, Cardiff Council has released a statement saying that a deal is yet to be struck between the two, citing lost car parking revenue as one of the concerns.

Cardiff Council recently announced that it is facing a £91m budget gap over the next three years on top of £145m in savings made over the past five years, so it is understandable that a line needs to be drawn somewhere, or certainly, re-negotiating terms on events such as these to make things financially viable for all parties.

Pride Cymru’s Big Weekend is Wales’ biggest celebration of equality and diversity, which takes place over three days (Friday, 24 Aug – Sunday, 26 Aug 2018) and hosts over 50,000 visitors in the Welsh capital.

The event promotes itself as a family friendly event, which is open to all, offering 4 stages of entertainment, a city parade, a street food fair, a cabaret tent, family area and a fund fair. There will also be a community market and gun bar at the event.

Wales247 understands that Pride Cymru will be meeting with council officials early next week to discuss the options available.

Lu Thomas, chairwoman of Pride Cymru, said the council is insisting they pay a substantial bill.

She said: “We don’t seek any public funding. We do seek support from the host city because it’s an event in the city, for the city, promoting the city and injecting £1.2m into the local economy. It’s becoming increasingly bothersome to be working with the officers of the council.

“The intention was to promote Cardiff and encourage tourism here. If they are putting barriers up we will have to start questioning what is the problem.

“If they insist we need to pay this £90,000 bill, Pride is in no position at all to pay that. The event is unsustainable and we will have to close. If they insist we’re going back to Cooper’s Fields (in Bute Park), Pride Cymru closes. It’s about numbers – economy of scale.”

A spokesperson for Pride Cymru added:

“Pride Cymru’s 2018 event will be taking place as planned. We will attend Tuesday’s meeting with the hopes of resolving the issue in order to begin working on 2019 planning considerations.”

“Cardiff Council is a proud supporter of the Pride Cymru event and has been from its very beginnings.

“Last year – the festival had to be moved to the Civic Centre from its regular home in Bute Park because of the UEFA Champions League Final and we did our utmost to work with organisers to keep costs as low as possible setting aside substantial parking revenue losses in the process.

“We were very aware it was the 50th anniversary of the 1967 Sexual Offences Act and that Pride Cymru were bidding to host UK Pride and Euro Pride. Consequently, we were determined to work with the organisers to show Cardiff at its very best.

“However, we were always clear that last year’s event was a one-off in terms of the council being able to subsidise the festival to the same level. We are still subsidising the festival this year though and we have offered the organisers the use of City Hall Lawns and Alexandra Gardens free of charge, but we do need to negotiate the losses to car parking revenue that the festival will cost us.

“The organisers have made the decision that they want the event around the Civic Centre again. Unfortunately this decision has clear cost implications. For example, road closures could see a loss of many thousands of pounds in parking revenues. The size of the festival and the number of days it takes to set up, run and take down will all clearly impact on these costs. The figure the organisers are quoting is based on their initial requirements, but it also includes arrangements around the Parade and the majority of the cost is made up of those parking revenue losses.

“A festival with a big footprint, taking up more space over more days will clearly have higher cost implications. We are currently talking through these costs with the organisers looking at ways they can be reduced.

“This Council is facing a £91m budget gap over the next three years on top of £145m in savings made over the past five years, so we are in a really difficult position when it comes to funding or accepting losses on events of this scale and it would be unfair, in this context, to treat one organisation any differently to another.

“However, we are committed to making the festival a success and there are several options on the table to help try and reduce event costs. We are more than happy to continue our discussions with Pride Cymru to find a way forward which is workable for both parties.”