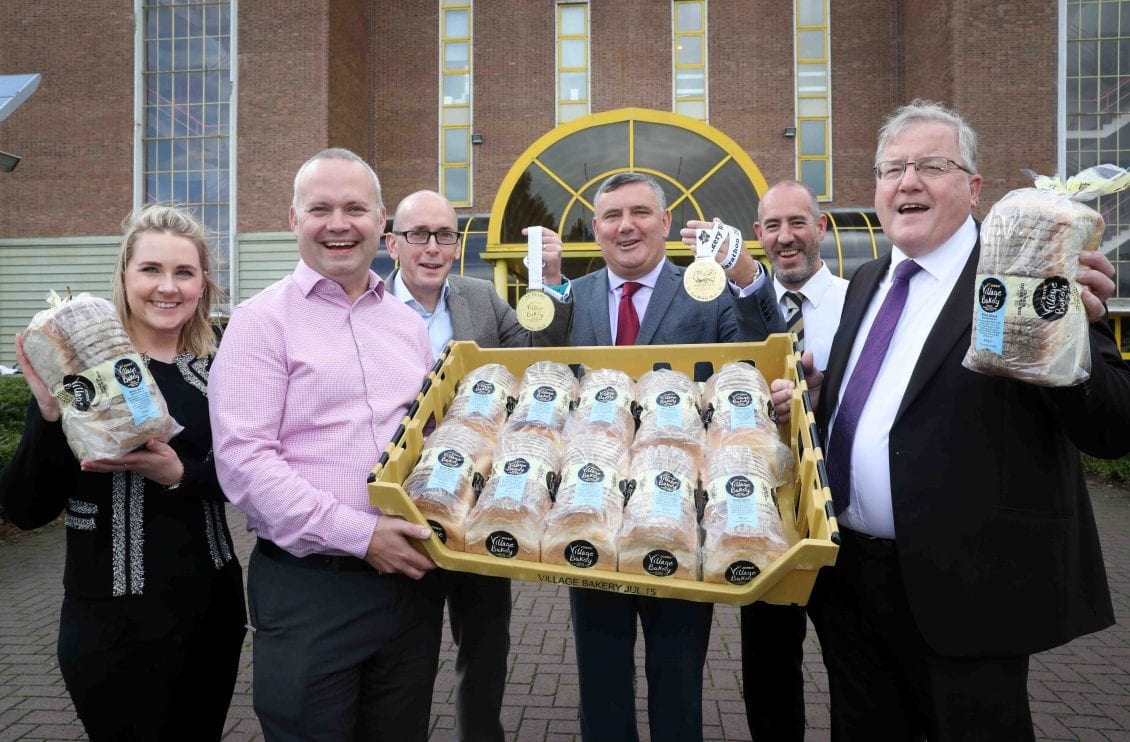 A popular half marathon will be celebrating its 25 anniversary next year with a record number of runners – with one of the founders helping to hand out the medals.

Around 3,500 competitors from around the UK are expected to take part in the Village Bakery Half Marathon on Sunday, February 16.

Everybody who completes the course will receive a shiny gold medal and a packet of award-winning Welsh Cakes made by Village Bakery who have been sponsoring the event since the word go.

The family firm were persuaded to support the race by their former employee, retired engineer Peter Norman, who is a former world champion triathlete and ironman.

Peter, now 81, will be invited to present the athletes with their medals at the end of next year’s race which will start and end on Wrexham Industrial Estate.

It’s being organised by Run Cheshire in conjunction with Wrexham Athletic Club.

Originally, the plan was for race headquarters to be based at the sponsor’s new gluten free bakery.

But the recent fire at one of the company’s other bakeries means that every square inch of space is being used to make up for lost production capacity.

Thankfully, Wrexham County Borough Council have stepped into the breach and offered space at Redwither Tower on the industrial estate as the new nerve centre for the 2020 event.

Council leader Cllr Mark Pritchard said: “Obviously circumstances have dictated that things have had to change a bit this year and there was no hesitation from ourselves as a council.

“The Village Bakery is a fantastic local company and we’ll do everything within our powers to help support them and make sure it’s a successful day.

“The Village Bakery Half Marathon is now an institution and it is helping to put the town of Wrexham on the map.”

“We know how difficult it’s been for the Village Bakery recently but the fact that they are still supporting next year’s half marathon, even when things are so difficult, tells me all I need to know about them.”

It was a sentiment echoed by Mike Harrington from Run Cheshire

He said: “I can’t think of another race in the UK that has such a loyal sponsor and brand behind them for a full 25 years.

“The Village Bakery have been fantastic supporters of the race and to have them be concerned about the race at the same time as rescheduling their whole production, speaks volumes about them and their position in the community.

“The fact that the runners receive a packet of the Village Bakery’s wonderful Welsh Cakes at the end helps attract runners and make the race unique.”

A record 10 members of staff from the Village Bakery will be taking part next year.

Among them will be Simon Thorpe, 43, who will lining up on the start line for the third time.

Simon said: “I’ve really enjoyed it over the last couple of years and I know we’ve been involved as a business for the last quarter of a century so to be participating in the 25th anniversary event will be very special.

“Obviously, we have the devastating impact of what just happened recently but it’s not in our DNA to feel sorry for ourselves, especially as nobody was hurt.

“We have picked ourselves up, dusted ourselves down and we’re getting on with rebuilding bigger and better.

“We’re already back into a place which is far exceeding any other people’s expectations about where we would be.

“The Village Bakery is very much a community-based company and it will always be important for us to continue to support the things like the half marathon which we’ve always supported.

“We have been totally blown away by the genuine support and affection from our customers and local people. It’s been very humbling.

“People understand the challenges we’ve been through recently and want to step in and help.

“I think that’s testament to the people we work with, the reputation they give us and it’s a wonderful thing to part of and people want to see it be a success.” 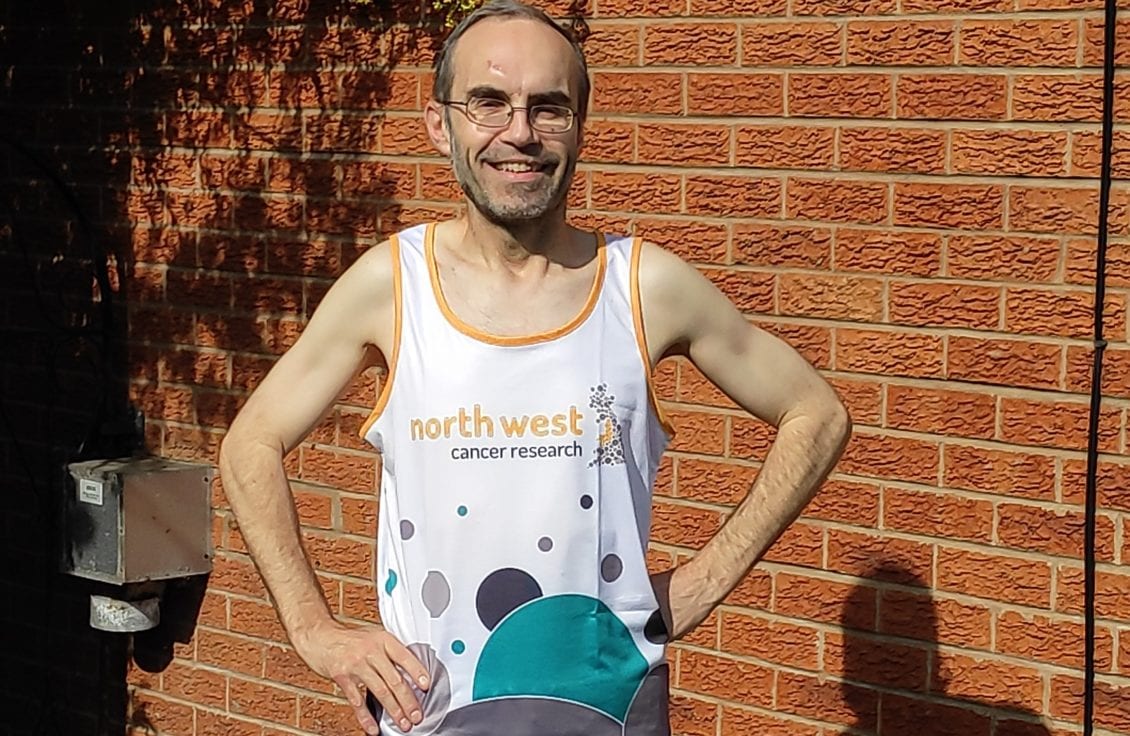 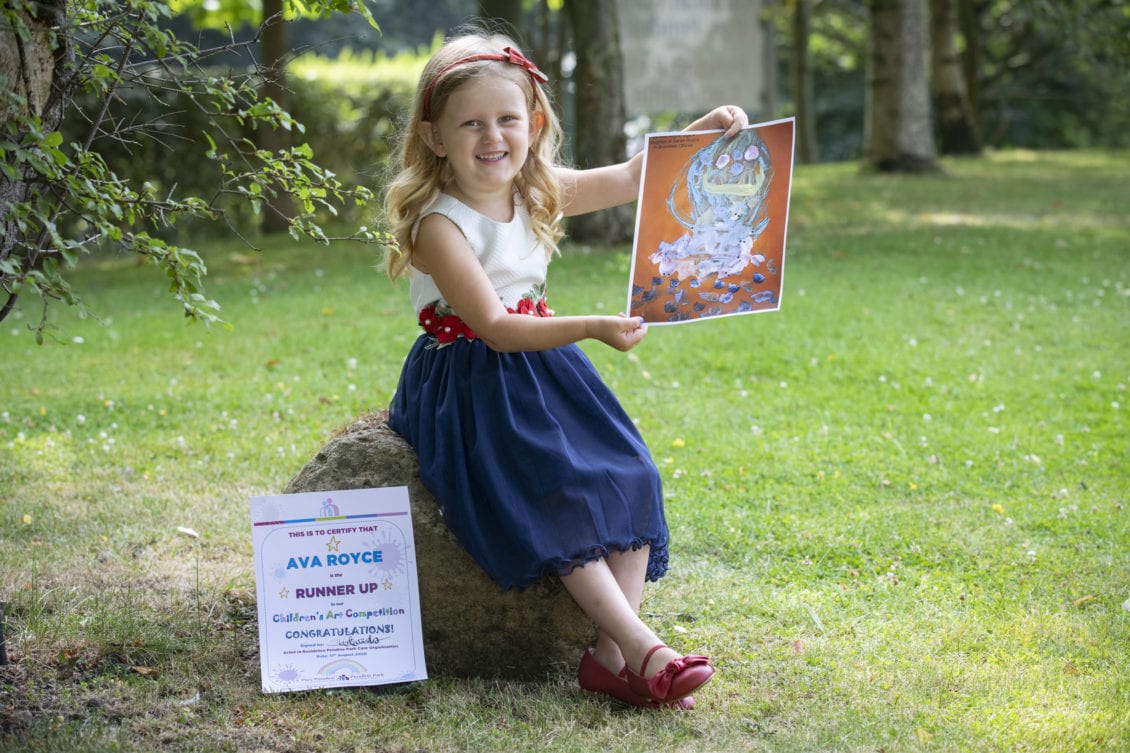 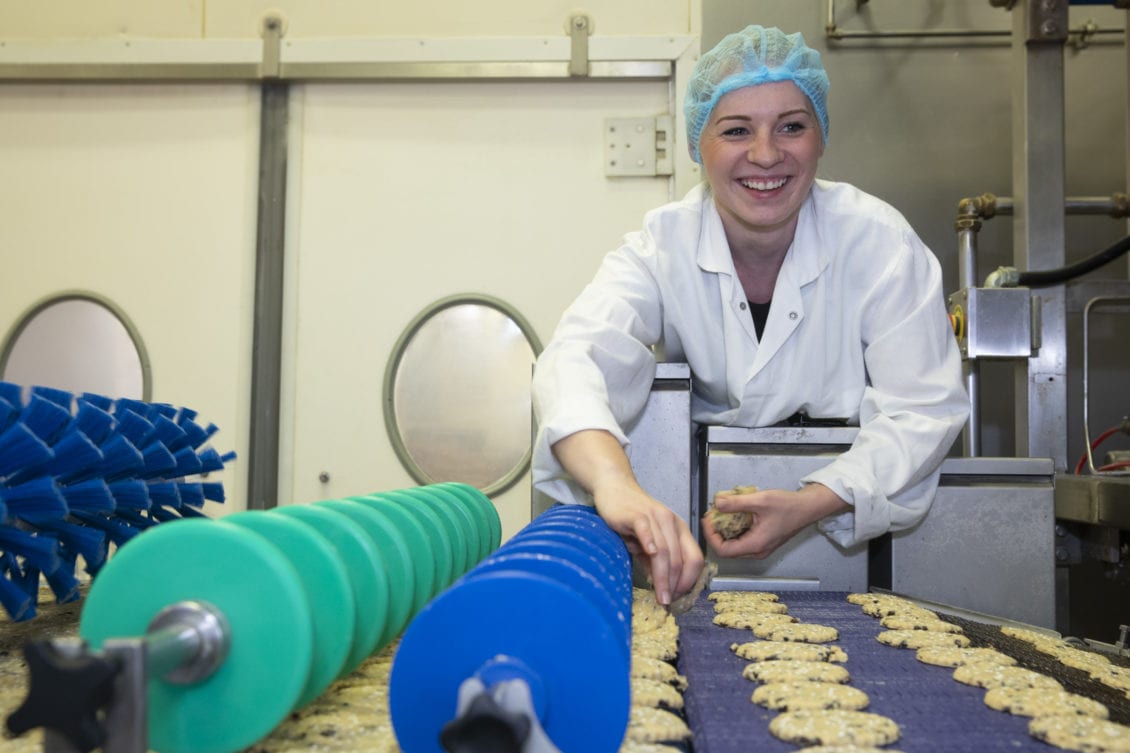