With four of the five races in the British Classics gone this year, attention now turns to the St Leger Stakes, which takes place on September 11th at Doncaster. The St Leger is the oldest of the five Classics, having first been raced in 1776, and brings together three-year-old colts and fillies over a distance of one mile and six furlongs, making it the longest of the British Classics as well.

For every flat racing trainer, the St Leger stands as one of the most coveted prizes the sport has to offer. Some have been lucky enough to train a winner in the St Leger Stakes on more than one occasion, but for some it is still something of a pipe dream. With the 2021 edition fast approaching, let’s take a look at the trainers who will be hoping to land the winner come the Doncaster showpiece.

One man who knows a thing or two about winning the British Classic races is Aidan O’Brien, who has won all five on at least six separate occasions in the past. The Irishman boasts six prior victories in the St Leger Stakes, and will be hoping to make it a magnificent seven in 2021.

His best shot at victory is probably Wordsworth, who is being touted as one of the favourites by the bookies in the build-up to the race. Having started the flat racing season with a fine win at the Curragh in April, things haven’t exactly gone to plan since, with four consecutive defeats. A couple of those have been by very fine margins, and O’Brien will have confidence that Wordsworth is building up towards a memorable victory in the St Leger Stakes.

It’s been a cracking season for Charlie Appleby, but he is another who still does not have a St Leger Stakes triumph on his CV. Victory in the Derby earlier this year was a memorable moment for him, and he’ll be hoping that there is further glory to come.

Appleby is in the unique position of boasting the top two favourites to win the St Leger Stakes, according to the Betdaq horse racing tips. Both Hurricane Lane and Adayar, the latter of whom won the Derby back in June, are in good form and will take some stopping. In winning the recent King George VI And Queen Elizabeth Qipco Stakes at Ascot, Adayar became the first horse to complete the Derby-King George double since Galileo in 2001. Appleby will be hoping that his 2021 can go from strength to strength before the season is out.

Looking for his first St Leger Stakes victory is William Haggas, and the Suffolk-based trainer will be hoping that he can add to prior triumphs in the Derby and the Epsom Oaks. His CV is a modest one compared to the two heavyweights already mentioned, but in Alenquer he boasts a horse who has shown some good form this season, and could take some stopping at Doncaster.

The French-bred colt enjoyed wins at Sandown and Ascot earlier this year, but lost heavily to Hurricane Lane in the Grand Prix de Paris at Longchamp. Haggas won’t be put off by that, however, and Alenquer’s season could well be building towards a memorable performance come September 11th. 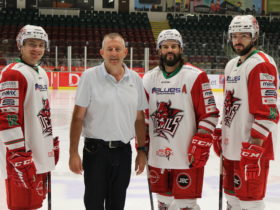 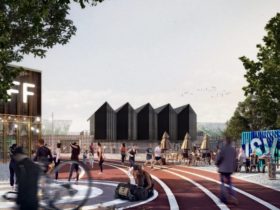 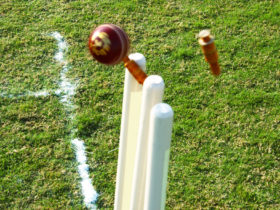 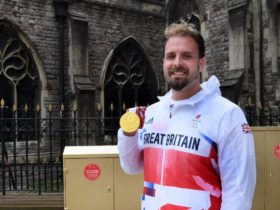