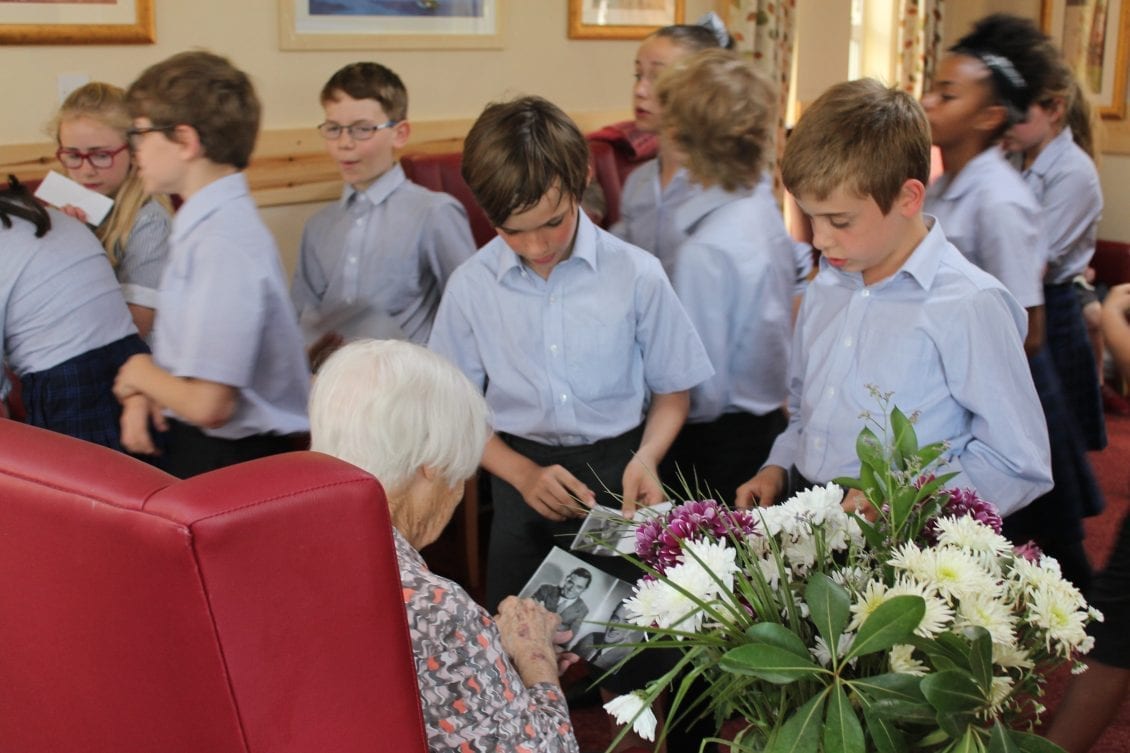 Green-fingered primary school pupils have had their prize fruit and veg saved from ravenous rabbits thanks to a local timber company.

Now the children can look forward to enjoying the fruits of their labours which are destined for the school kitchen to be made into healthy school dinners.

Teacher Jaine Heginbotham said: “We needed a secure vegetable patch and we needed it to be more obviously a garden area so it needed fencing off.

“Above all it needed to be rabbit-proof because they had been eating the vegetables the children had planted.”
Parent Michael Beaumont, Production Supervisor with Clifford Jones Timber in Ruthin, the UK’s largest producer of fence posts, came up with the answer.

He got to work with the school and they now have a neatly-fenced vegetable patch with a healthy crop of potatoes, courgettes, pumpkins, sprouts, onions, runner beans and raspberries.

They’re all grown from seed by the school’s Eco Squad as Jaine explained: “The children have to apply to join the squad and are voted on.

“They love being outdoors and it’s so good for them and they get to see their vegetables growing and they will be able to harvest them for the school kitchen to be made into healthy meals.”

Michael Beaumont said: “We put posts in but we needed something to keep the rabbits out so I asked in work and they were great and have provided everything we need so that now it’s really solid and secure.”

Eco Squad member Beatrice Marston, aged 10, said: “We’ve really enjoyed working on the garden. We’ve grown everything from seed and we will be using them in food.”

Madoc Cotter, seven , added: “Where the vegetable patch is used to be grass with just a few flowers but now we’ve got lots of things growing, even pumpkins.”

Sarah Jones Smith, Commercial Director of family firm Clifford Jones Timber, said: “We were delighted to help out and the garden the children have created is lovely.

“It’s full of healthy food and it looks great as well with the courgette flowers blooming and the raspberry bushes full of fruit.”