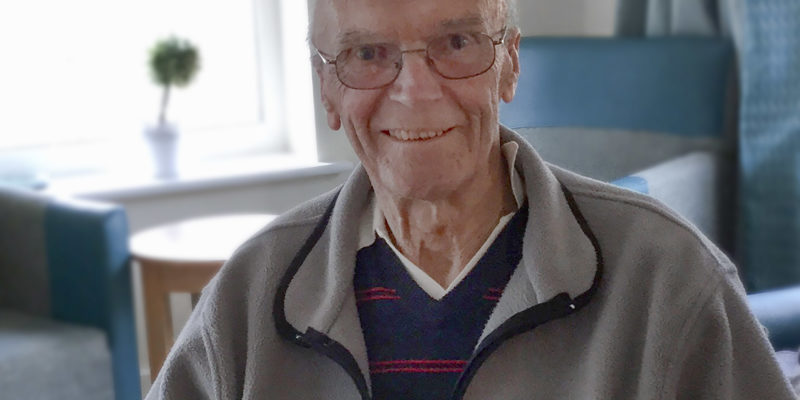 Tributes have flooded in for former professional footballer Gwyn Jones who helped Wolverhampton Wanderers win two successive First Division titles in the 1950s and exposed a betting scandal that rocked the game.

Eighty five year old Gwyn passed away at Pendine Park’s Bryn Seiont Newydd care home in Caernarfon where he had lived since February this year after being diagnosed with dementia.

The funeral service will be held at 1pm on Monday (November 23) at the Chapel of Rest in Valley belonging to undertakers Griffith Roberts & Son.

Current covid rules mean that no singing will be allowed but Nia Davies-Williams, the musician-in-residence at Bryn Seiont, will be playing the harp during the service.

Gwyn will later be laid to rest with his late wife, Margaretta, in the graveyard of St Twrog’s Church in the village of Llandwrog where he was born.

Among those who paid tribute to Gwyn was Richard Green, a member of the Wolves Former Players Association manager.

He said: “On behalf of everyone at Wolves Former Players Association and Wolves, I would like to offer my heartfelt condolences to Gwyn’s family.

“Gwyn was one of our earliest members and a much-loved part of the most successful Wolves squad in history, winning two league titles, a Charity Shield and FA Cup.

“His contributions on and off the pitch at Wolves will never be forgotten and he will be greatly missed.”

Gwyn began his playing career with Caernarfon Town, with dreams of becoming a teacher, before fate intervened.

He played in a charity match for a Bangor Select XI against the Wolves first-team, and did enough to impress then-director Jim Marshall, who offered him the opportunity to play for the club. 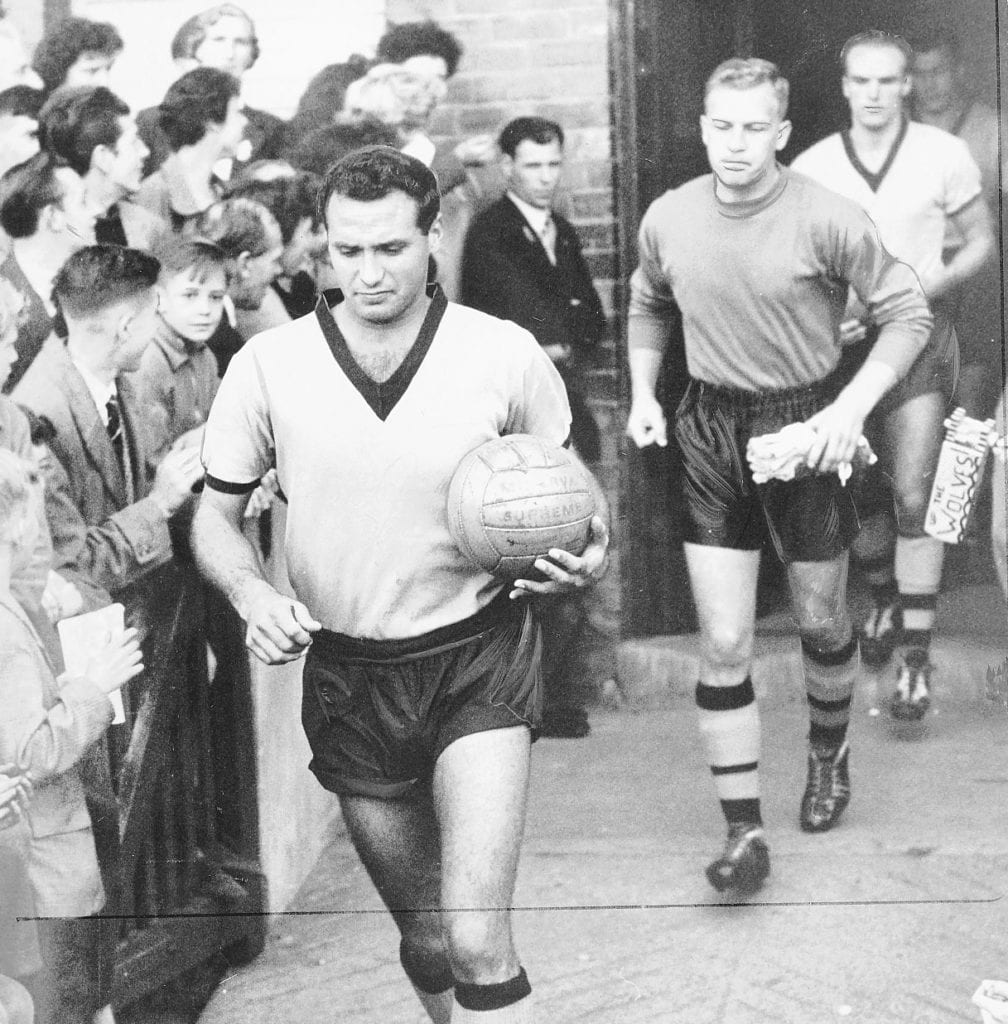 Within three months, the full-back made his first-team debut in a 3-2 home win over West Bromwich Albion in December 1955.

Further appearances for the senior side followed, with Jones featuring in wins over Aston Villa and Chelsea, and a 4-0 victory against Manchester United, as Wolves claimed the First Division title in the 1957/58 season.

Gwyn was also part of the squad which would lift a second successive league trophy in 1958/59, making four appearances that season, and was part of the starting line-up in the 1959 FA Charity Shield final at Molineux, as Wolves ran out 3-1 winners over Nottingham Forest.

While at Wolves, Gwyn toured South Africa and Indonesia and took part in a number of prestigious friendlies against European opposition, including a Juventus side featuring Football Hall of Fame’s John Charles and European player of the year Omar Sivori.

At the end of his seven seasons at Molineux, Gwyn joined Bristol Rovers, going on to play more than 150 league games for the Pirates having established himself as first-choice left-back and was soon named as captain.

During his time at Rovers, Gwyn was a whistle-blower in a betting scandal which rocked English football in the early 1960s, speaking out after he declined a bung to help throw a game.

After bringing his professional playing career to an end in 1966, Gwyn – a fully qualified football coach and accomplished pianist – moved to live in Valley.

He spent 22 years working in the clerical department of Anglesey Aluminium near Holyhead, before taking early retirement at the age of 57

Senior nurse Debbie Parry, who by coincidence is a massive Wolves supporter and attended games as often as she could prior to the Covid-19 pandemic, was particularly proud to be able to look after Gwyn at Bryn Seiont.

She said: “We enjoyed long conversations about Wolves right up until the last few weeks of his life. Last season I was attending games and watching them on TV and Gwyn was always keen to talk about the games.

“He had a Wolves and Bristol Rovers badge on his bedroom door either side of his name. He always referred to his days playing for Wolves as the ‘good old days’.

“I have a Wolves lanyard to which my keys are attached. Whenever Gwyn saw it his face would light up and he’d just want to touch it. He was such a lovely, lovely man and we are going to miss him terribly.”

She said: “I enjoy my job and it’s important I get on with everyone. But every now and then you get a resident with whom you just click. And I had that with Gwyn, we became very close.

“He had no family as his wife passed away about 18 months ago and they had no children. He did have a close friend, John Mowbray, from Anglesey but few others.

“I made a promise to Gwyn that I’d always be there for him. He was, I think, comforted by that.

“He was just such a lovely man and I’m devastated he has passed away. However, in recent months he became more and more frail as the dementia progressed. It is just so sad.”

John Mowbray worked with Gwyn at Anglesey Aluminium after they met in 1974 and still lives close to Gwyn’s Anglesey home.

He said: “Gwyn started at Anglesey Aluminium in around 1970 when he finished his football career.

“After Margaretta died 18 months ago, I stayed very close to Gwyn and cared for him as best I could. However, we got to a point where it was clear his dementia meant he needed full-time care.

“I’ll miss him a great deal. I suppose it’s how dementia affects people but he never forgot his footballing days yet couldn’t recall what he did the day before.

“We enjoyed long conversations about his days at Wolves when he earned £15 a week and would get a £2 bonus for a win and a £1 bonus for a draw. Football was very different in those days but to Gwyn they were definitely the best of days.” 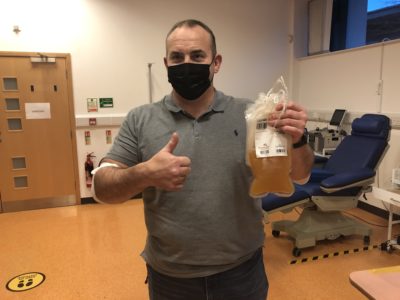 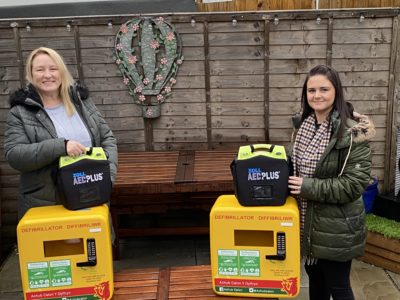 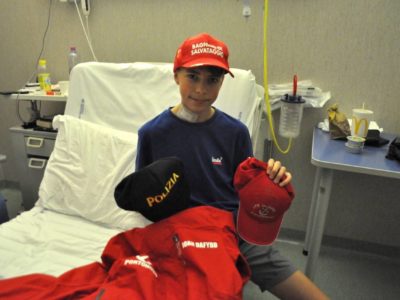 Schoolboy thanks off-duty paramedic who saved his life twice 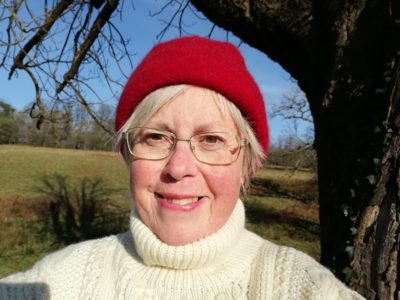