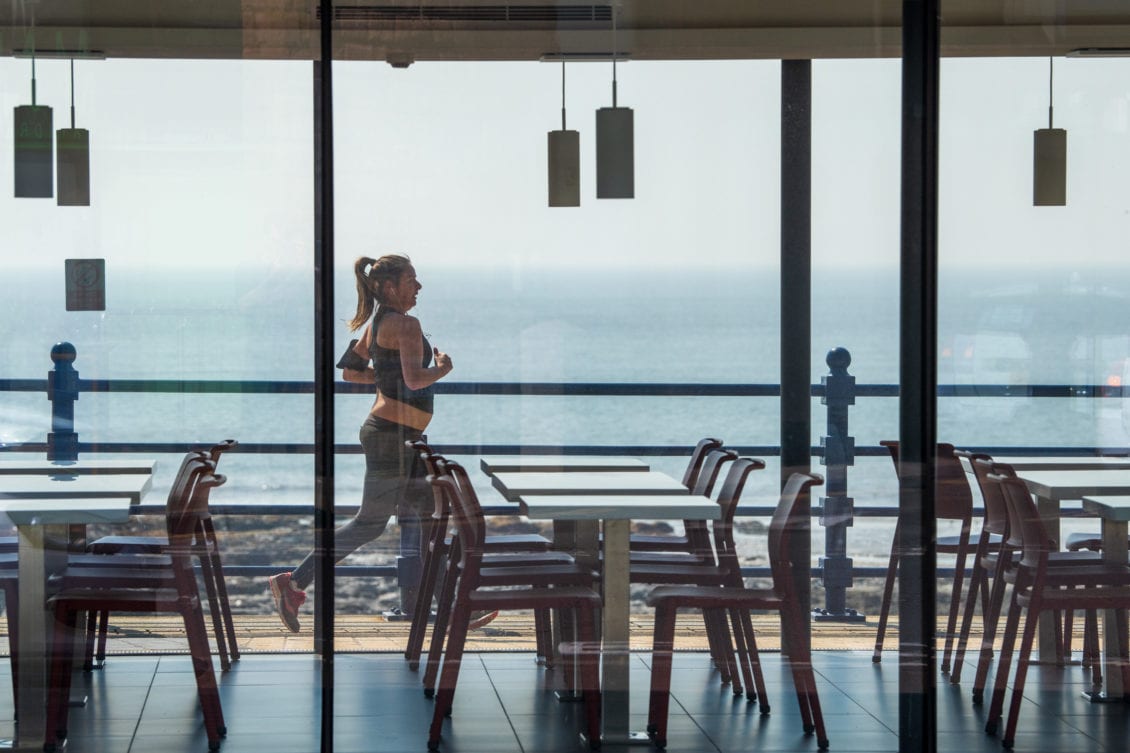 30 people to meet outdoors and pubs set to reopen indoors

Authorities across the UK are reporting problems with street lights which are switching themselves on and off in large numbers.

Bridgend County Borough Council’s Street Lighting team are currently investigating and estimate that around 7,000 local lighting columns could be affected.

The fault is believed to be a software problem affecting global positioning technology which calculates what time the sun rises and sets.

Residents are being reassured that they do not need to report the issue as it is already being dealt with.

Most of the 20,000 street lights that we have in Bridgend County Borough rely on photocells which switch on and off in response to levels of available daylight.

However, around 7,000 carry out this same function using global positioning technology. As this appears to be a software issue which is affecting not just Bridgend but areas such as Bristol and Manchester too, we are contacting the manufacturers as a matter of urgency so that the problem can be corrected as quickly as possible.

I can assure residents that the council is working to resolve this issue, so please do not contact us to report it as this will tie up resources. We will be issuing further updates as the situation develops.