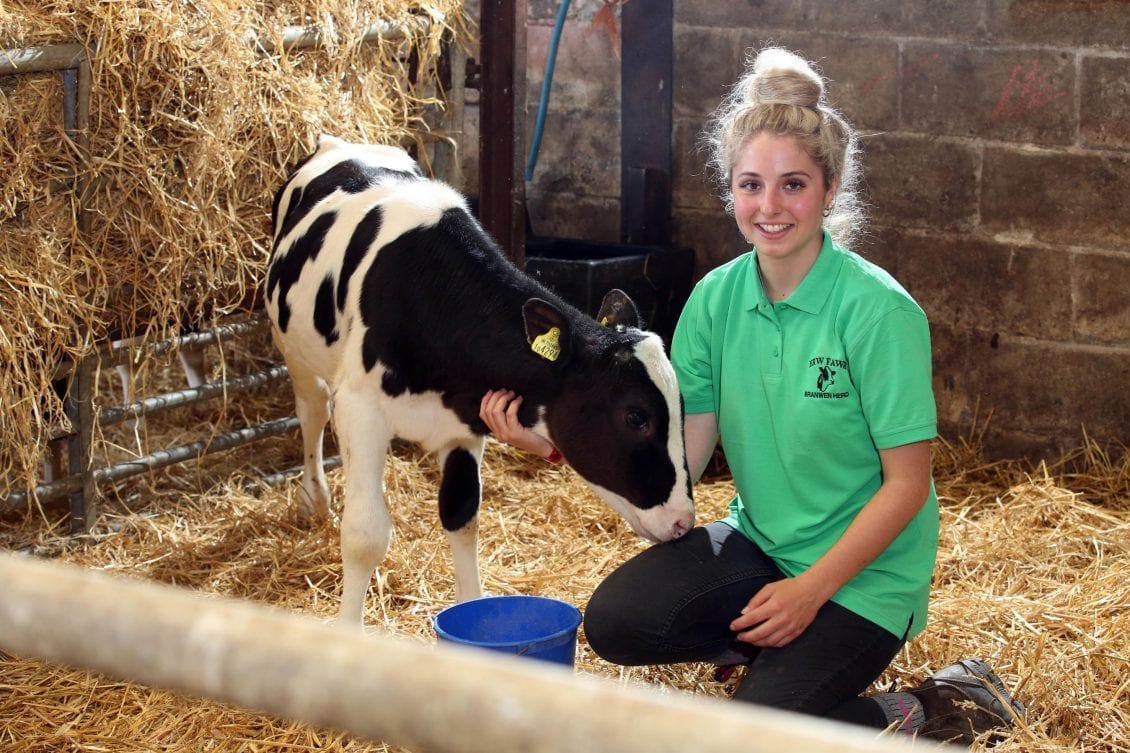 UMCC is a body that represents Welsh speakers in every aspect of their lives in the University – be it academically, socially, linguistically, politically, or with welfare matters within the Union and the University. In addition, UMCC is a body represents every Welsh-speaking student. Whether a fluent speaker or a learner. Whether a student in Cathays Campus or Heath Park. Whether someone who wishes to speak Welsh every day, or use it every now and again. UMCC represents and includes everyone.

In addition to representing the University’s students from day to day during their time at Cardiff University, UMCC has numerous goals it aims to achieve over the coming years. Some of these include:

Since announcing that UMCC would be established, UMCC’s committee has been working behind closed doors to establish UMCC, and to ensure that it is a body that will be able to represent the capital city’s Welsh speaking students effectively. By now, UMCC is ready to be an important and influential presence within the Union and University, and is ready to contribute positively to the lives of Welsh speaking students in Cardiff University.

To highlight, emphasize and promote this, they will have an official launch for UMCC on Friday 10 August at 17:30, in Cardiff University’s tent at the National Eisteddfod, in Cardiff Bay. The launch will be led by Osian Morgan, who led the campaign to establish UMCC during the 2016/17 academic year, and who was UMCC’s first president during the 2017/18 academic year. In addition, UMCC’s President-Elect, who will preside over UMCC during the next academic year, will take advantage of this opportunity to say a few words on his/her vision for the year that is to come (Elections for this role are being held over the coming week). To finish the event, Meri Huws, the Welsh Language Commissioner, will join as a guest speaker, to talk about the Welsh Language within Welsh Universities, and about the Welsh Language Standards in particular.

“We are extremely excited to launch UMCC during the National Eisteddfod this year. This is a perfect opportunity for us to promote the exciting developments being made to the Welsh language within the University. With the Eisteddfod visiting the capital city this year, it’s very appropriate that it’s during this Eisteddfod that we will celebrate this positive development to Cardiff University’s Welsh speakers.

“Launching UMCC will not only be a way for us to promote the fact that we are now fully ready to start campaigning for the Welsh language and its speakers in Cardiff University, but it will also be a way for us to celebrate this important step towards linguistic equality in the University of the capital city of Wales.”