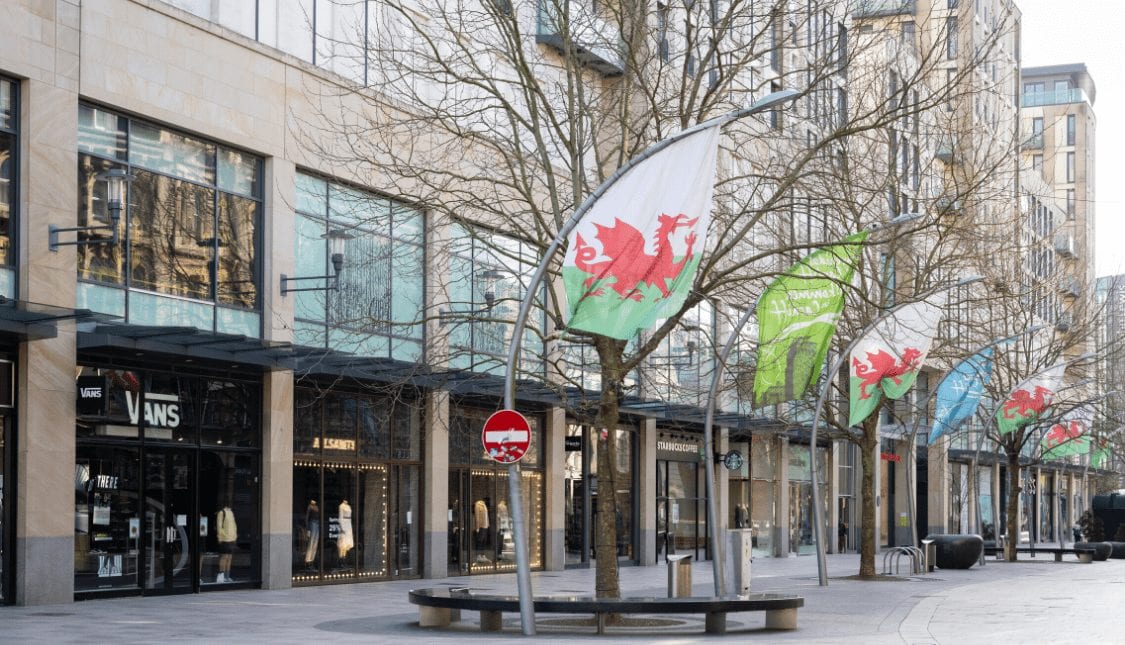 Newport City Council and Newport Live are delighted to announce that Geraint Thomas MBE has accepted our invitation to rename the city’s Wales National Velodrome in his honour.

It will become the Geraint Thomas National Velodrome of Wales in recognition of his fantastic success and his close links with Newport’s key cycling venue.

In July, Geraint became the first Welshman, and only the third UK rider, to win the world’s most famous cycling road race, the Tour de France.

Next month he is heading to Newport as part of Team Sky in the Tour of Britain when the city hosts the final of the first stage on Sunday 2 September.

Councillor Debbie Wilcox, Leader of Newport City Council, said: “We want to show our appreciation of Geraint’s awesome achievement. This is the glittering prize in an already stellar career in which Geraint has notched up a wealth of titles, including two Olympic golds on the Track.

“Geraint has been a regular visitor to the Wales National Velodrome since it opened in 2003 and has spoken of what it has meant to him, so it is entirely fitting that Newport bestows this honour on him.

“He is not only one of the country’s most successful elite sportspeople, he has already inspired generations of young people. Like many others, I have been impressed not only by his skill, determination and hard work but by his demeanour and attitude. A true sporting idol that deserves every plaudit he has received.

“I would like to thank the Welsh Government, and other key partners, for their support for our proposal.”

John Harrhy, Chairman of Newport Live, the registered charitable trust that runs the Velodrome, said: “We were all thrilled with Geraint’s historic Tour de France victory and the board and our key partners were immediately unanimous in supporting the renaming of the Velodrome in Geraint’s honour.

“We have welcomed Geraint to the Velodrome on many occasions and are proud to have been a part of his success, so to have his name attached permanently to Wales’ national cycling centre will inspire everyone who uses the facility and be an important part of the legacy that comes from such incredible achievements.

“Already enquires for cycling have increased significantly with people of all ages and backgrounds wanting to ride. Newport Live looks forward to delivering world-class services and we look forward to working with Geraint in the future, to develop the legacy from his success and inspire people to cycle and take part in sport.”

The Velodrome is also home to Welsh Cycling, the National Governing Body for Cycling in Wales.

Chief Executive at Welsh Cycling, Anne Adams-King said: “Seeing Geraint as a Welsh Rider who has progressed from his club; through the talent pathway to joining one of the top professional cycling teams, is inspiring in itself – but watching him progress and go onto winning the most prestigious road race in the world, that’s something truly special.

“The people of Wales have really been behind Geraint and his success hopefully proves to our clubs, riders, and even people who haven’t begun cycling as yet; that absolutely anything is achievable when you work hard.

“Wales National Velodrome is a fantastic training facility offering opportunities for both beginners and current cyclists; and it’s absolutely fantastic that the home of Welsh Cycling will now be honoured in Geraint’s name.”

Geraint Thomas said: “It’s a huge honour for me to have the Velodrome renamed after me – I can’t quite believe it if I’m honest!

“The Velodrome has played a pivotal part in my cycling story and continues to play such a key role in inspiring the next generation of cyclists in South Wales.

“It’s a fantastic facility for riders of all ages and abilities to hone their talents.

“I would personally like to thank everyone who has played a part in this and look forward to seeing everyone for the grand opening.”

Geraint Thomas has trained in the Wales National Velodrome since it opened in 2003 and took part in training camps with Team GB before the 2012 summer Olympics in London where he won his second Olympic gold and Team Wales ahead of the 2014 Commonwealth Games when he also picked up a medal.

He even had a session there with League of Their Own’s John Bishop, Jamie Redknapp, Micky Flanagan and Jack Whitehall in 2012. Geraint Thomas track days also proved immensely popular.

In 2011, he told a local newspaper that it was invaluable having the facility on his doorstep and of his excitement when it opened in 2003.

“In Wales the Velodrome has been massive for encouraging participation; it’s great for the sport and gets people into Wales. The Team GB squad will be coming to Newport to fine-tune just before the Olympics and that shows the prestige in which it is held,” he said at that time.