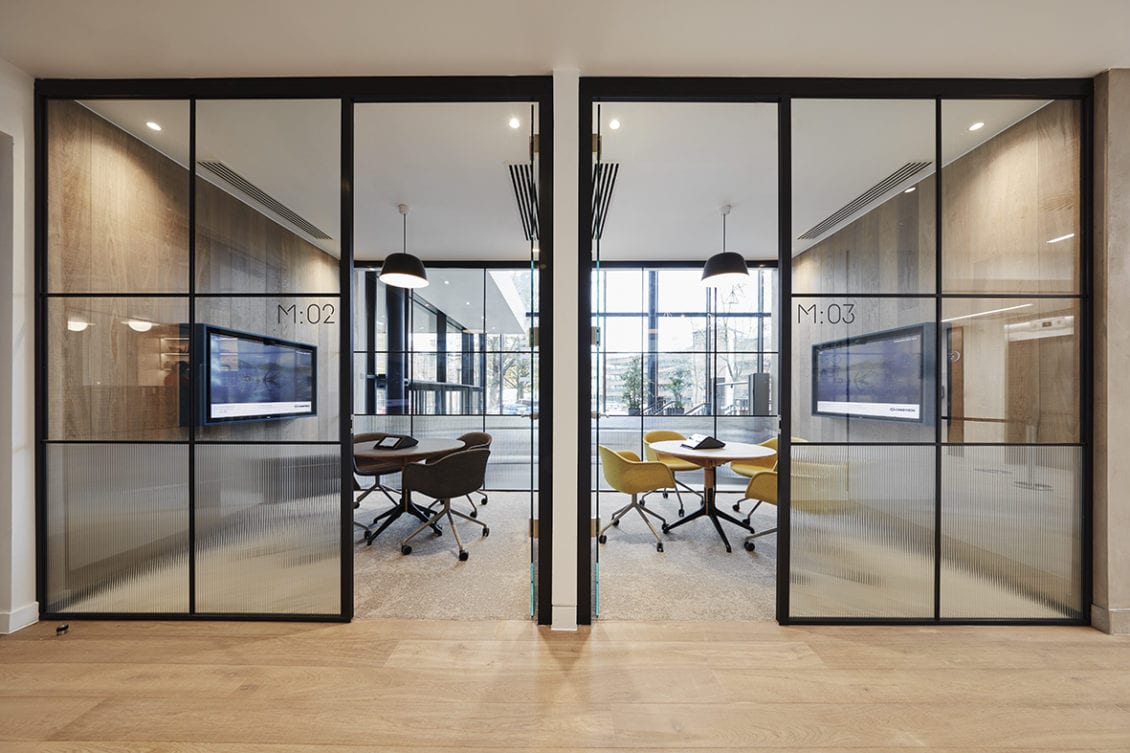 On May 27thVolvo Ocean Race, the world’s toughest and most prestigious sailing event, arrives in Cardiff for a two week stopover – and the call is out for local people to get involved in this global sporting occasion.

This month the race will cross Atlantic from Newport, Rhode Island to arrive in Cardiff where visitors from around the world will get a chance to get up close to the fleet, and to discover more about Cardiff.Volunteers are now being recruited to support the event, so anyone interested can visit www.thesportshub-cardiff.com or call 02920 205283.

Cardiff has been blessed with major international sporting events in recent years – UEFA Champions League Final; Rugby World Cup; London 2012 Olympics for example, and the people of Wales have always responded magnificently to the demand for volunteers to help make the visitor experience memorable, and fruitful for the local economy.

500 volunteers are needed to work on the Volvo Ocean Race when it stops over in Cardiff between May 27 and June 10 after its transatlantic crossing. Already signed up is Cardiff resident Hilary Coulson, a 66 year old retired nurse from Roath, Cardiff, who has had experiences she would never have dreamed of since signing up as a Cardiff Host City volunteer for London 2012.

So what’s the attraction? Hilary said:

“I must be Cardiff’s least-sporty volunteer, but that makes no difference. I’ve had years of fun, enjoyment, and the fulfilment of being part of a team. There’s a real buzz to these bit sporting events, and you meet such great people who become firm friends. I know how good these major events are for the reputation and economy of Cardiff and Wales, but I get so much out of them in personal terms. I’m proud to show off my city to these temporary residents, and with 50 days to go before the fleet arrives, I’d urge people to come and try it for the Volvo Ocean Race in this Year of the Sea in Wales.”

There will be a two week long free festival in the Volvo Ocean Race Village located near Cardiff Bay Barrage, where visitors will be able to see the boats, and find a variety of Race-themed attractions and entertainment on the waterfront, includinglive musicand performances of LEXICON, a contemporary take on circus heritage, created by Cardiff’s own NoFit State and Firenza Guidi. The festival will have a Welsh flavour, with Welsh producers offering locally-sourced food and drink – from bars offering real ale to the most popular street food vendors.

The 45,000 nautical mile Volvo Ocean Race set out from Alicante last October, journeying across the great oceans with stopovers in some of the most famous maritime destinations such as Hong Kong, Cape Town, and Auckland. When it leaves Cardiff on June 10, it moves on to Gothenburg and The Hague for its finale at the end of June.