The paper, entitled ‘A Welsh way forward’, was revealed by Farmers’ Union of Wales President Glyn Roberts and NFU Cymru President John Davies at a briefing session for Assembly Members and Welsh Government staff on Wednesday, October 24, at the Pierhead Building in Cardiff. The event was kindly sponsored by Paul Davies AM.

The publication comes in response to the Welsh Government’s current consultation on future rural and land management policies – entitled ‘Brexit and our land’.

Since the consultation was launched, both Unions have held meetings throughout Wales, engaging with thousands of farming businesses, as well as those from a wide range of allied industries such as agricultural merchants and contractors, auctioneers, vets, processors, accountants and financial advisers.

Based on their respective consultation engagement programmes, the Unions have gained an unrivalled mandate to speak on behalf of rural Wales.

“We are proud to represent small and large farms, whether they be owned or tenanted, corn or horn, horticulture or poultry, newcomers to the industry or those whose families have farmed the same land for generations,” said NFU Cymru President John Davies.

“All of these people share a common goal and a passion, which is to produce safe, high-quality, affordable food, all whilst caring for and enhancing our environment and our treasured landscape,” he added.

Addressing Assembly Members and key stakeholders, Glyn Roberts highlighted that farming families are part of a much wider family, a family that extends along the entire supply chain.

“The Welsh food and farming sector supports over 240,000 jobs, with nearly 52,000 employed on Welsh farms alone.

“And in our communities, employment figures show that up to 28 percent of people work in the agricultural industry. So of course we are united in our opposition to any proposals that may threaten not only farming families, but also those tens of thousands of individuals and businesses which rely on the sector,” said Glyn Roberts.

“It is clear what is at stake if we get future rural policy wrong. Brexit means we are facing significant threats that are outside our control as farmers. But in these uncertain times there are ways to carefully develop Welsh policies in order to secure our nation’s future prosperity,” said John Davies. “We must look to design, build and implement a new policy through a process of evolution and not revolution,” added Glyn Roberts.

Assembly Members heard how NFU Cymru and the FUW had joined forces to agree on a set of policy principles which should define a way forward that is uniquely Welsh and based on placing food, farming, livelihoods,  communities and Wales’ environment on a firm post Brexit footing.

The 5 key principles are:

“We are firmly of the belief that these five principles form a sound basis for designing and evolving a tailormade Welsh way forward to create a policy framework and mechanisms which genuinely meets Wales’ seven wellbeing goals without risk,” said John Davies.

“We cannot highlight enough that we are absolutely committed to working with Welsh Government. The Cabinet Secretary has said that the current consultation should be seen as the beginning not the end of the process. We believe this is the opportunity to design and build a policy which is fit for purpose,” said Glyn Roberts.

Both Unions will be meeting with the Cabinet Secretary on Thursday this week to develop more detailed plans for a way forward. 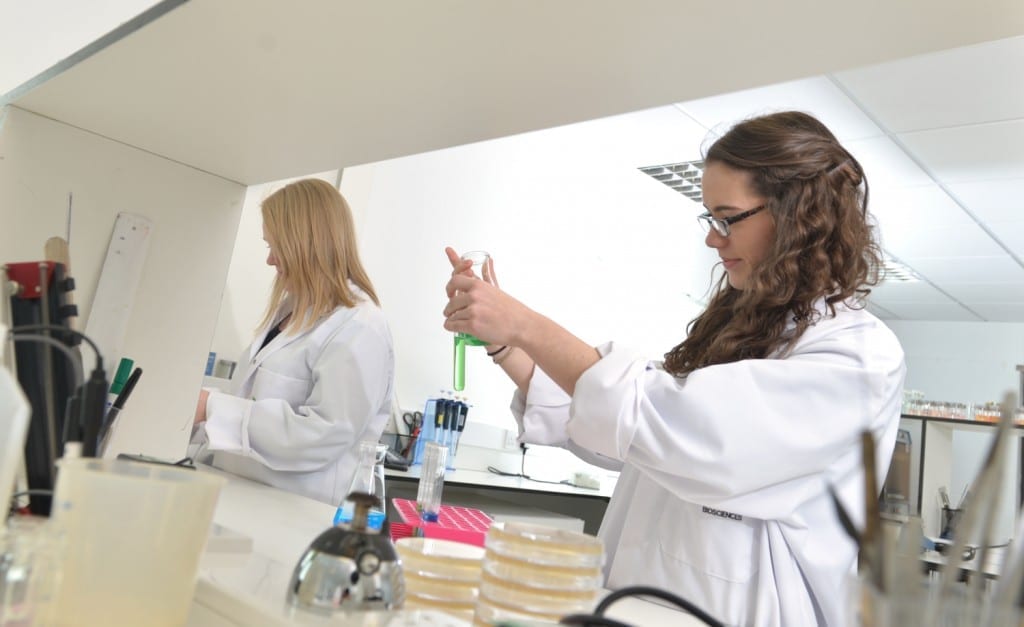 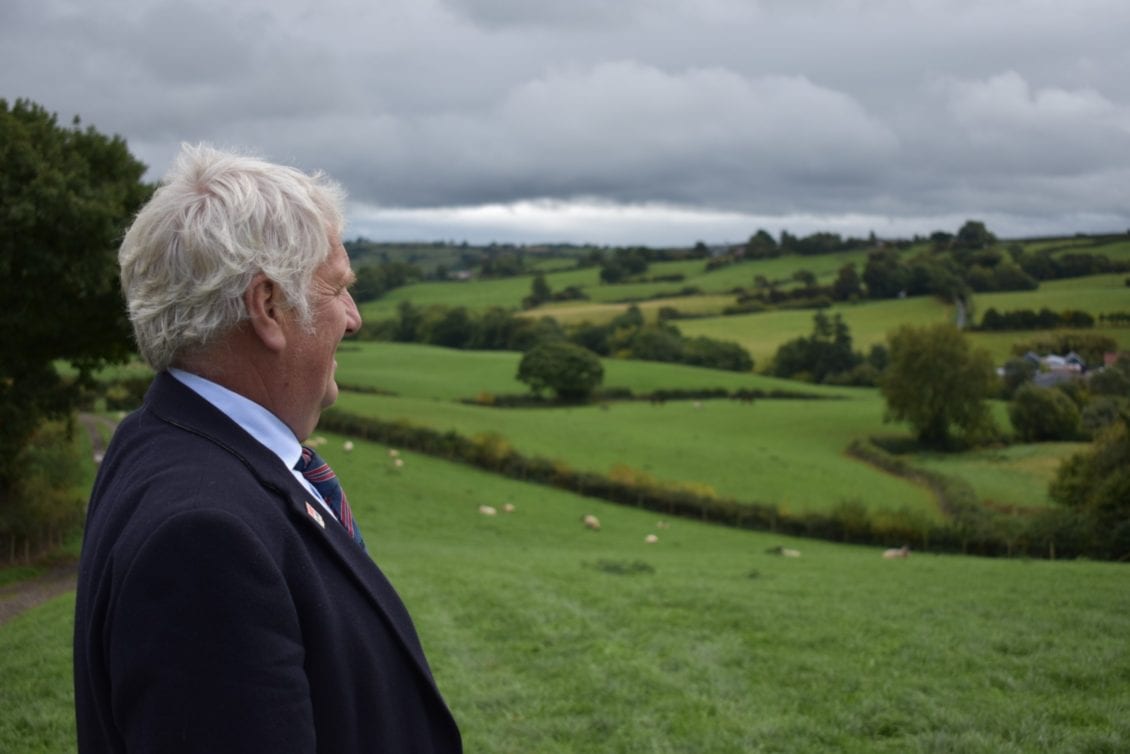 Welsh lamb is a family affair that must be protected, FUW says