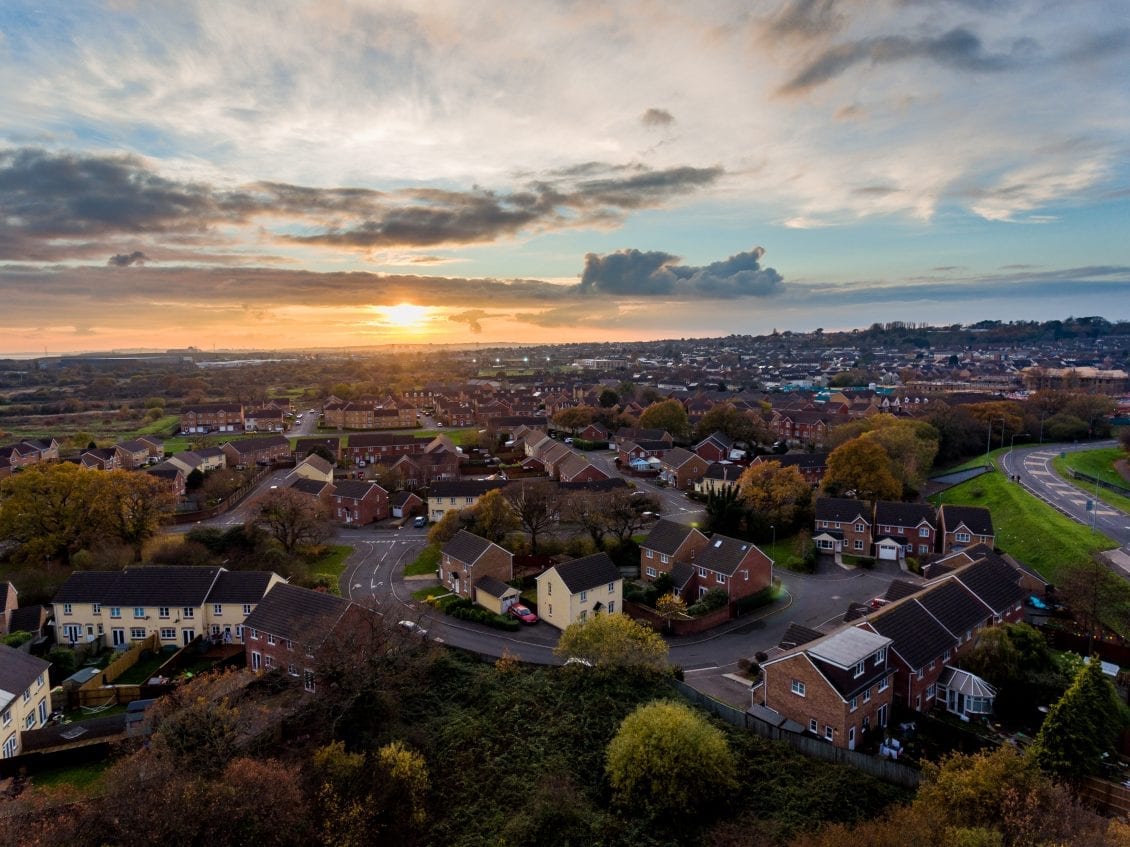 Homebuyers and sellers in Wales continued to take a wait and see approach in November due to ongoing uncertainty linked to the General Election and Brexit, according to the monthly RICS (Royal Institution of Chartered Surveyors) Residential Market Survey.

The number of homes becoming available for sale fell for the third month in row, according to the balance of respondents, and there was no improvement in the number of new buyers active in the market in November, following a fall in October.

However, despite the current subdued nature of the market, surveyors in Wales are more optimistic about the outlook once the election results are known. A net balance of +9% of respondents in Wales expects prices to increase over the next three months and a net balance of +24% expects the number of sales to rise in the same timeframe.

Indeed, with supply continuing to be constrained in the market, prices were reported to have risen over the past three months despite the subdued market activity.

RICS Residential Spokesperson for Wales, and Director of Kelvin Francis, Cardiff, Tony Filice FRICS, said: “The market seems to have gone into something of a hibernation for the winter with lower levels of sales and instructions. However, following the General Election results, more clarity on Brexit, and New Year optimism, we should see an upturn in activity, as respondents to the survey suggest.”

Paul Lucas FRICS of R.K.Lucas & Son in Haverfordwest said: “Recent months have been a very slack period due to seasonality and the uncertainties of the General Election.”

In the lettings market, the November results show tenant demand decreased for the second month in row, as a net balance of -38 percent of contributors in Wales pointed to a fall (non-seasonally adjusted figures). Expectations for rents in the three months are for a modest increase. +14 percent of respondents expect to see rents rise higher over the next three months. 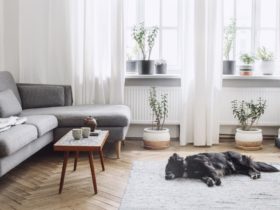 Had to Impart Modern Decor and Design in an Older Home 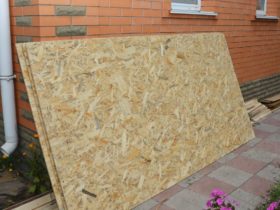 How To Make OSB Waterproof 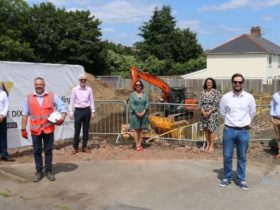 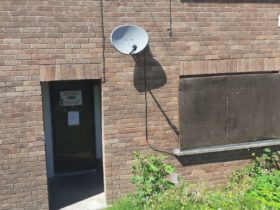