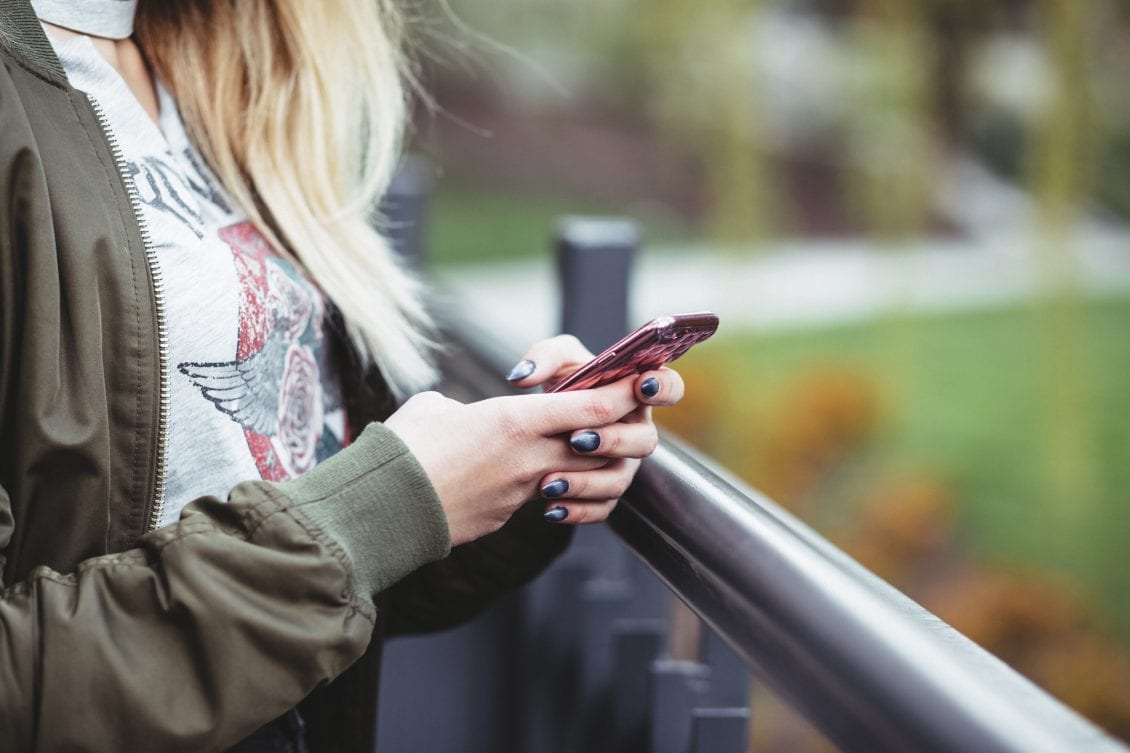 Information about a significant proposed investment for Ffynnon Taf Primary School is now available for residents – including details of a new school block which would be heated by Wales’ only thermal spring.

RCT Council will deliver four classrooms for foundation phase pupils through a permanent new-build block at the school in Taff’s Well, to be used alongside its existing Victorian-style building which has recently received investment to upgrade and modernise the school interior. A new hall will also be built for the school and the wider community, along with improvements to the existing yard area.

The scheme will increase the school’s capacity in preparation for potential nearby housing developments and remove a mobile classroom which was added in recent years to cater for a growing number of children in its catchment area.

The improvements will be delivered through a total investment of more than £3m, including significant funding from the Council. A £1m contribution from Welsh Government’s Community Learning Capital Grant and earmarked Community Infrastructure Levy (CIL) funding.

A unique part of the development is the Taff’s Well Thermal Spring Heat Network Project – to use Wales’ only natural thermal spring as a source of low-carbon heat for the heating systems of the new school block. This is an opportunity to understand and evaluate the potential for carbon neutral geothermic heating systems, as part of the Council’s wider Net Zero strategy.

The Council also proposes a solar power system to provide renewable energy to offset the electricity use of the heat pump – demonstrating a green solution.

Residents can now log onto the Planning Portal on the Council’s website and access important details of the proposed development – such as the site plan, floor plan, design information and an access statement. This is available using the ‘Planning Applications’ search function via www.rctcbc.gov.uk/planning.

Councillor Joy Rosser, Rhondda Cynon Taf Council’s Cabinet Member for Education and Inclusion Services, said: “I’m very pleased that the proposed investment for Ffynnon Taf Primary School is making progress, with residents now able to view detailed plans for the development. The plans will be considered by the Council’s Planning and Development Committee in due course, and if approved would provide a unique project for the local community.

“Investment for Ffynnon Taf Primary School was first discussed by Cabinet Members in 2018, in order to meet the need to improve its pupil capacity, and to replace temporary mobile classrooms with a permanent solution which will also be in preparation for future housing developments proposed for the area.

“The Council has a very strong track record of delivering new education facilities for young people across the County Borough. A new £10.2m building for Hirwaun Primary was delivered most recently, using 21st Century Schools funding from the Welsh Government – and it followed significant investment in Tonyrefail, Tonypandy, Porth, Cwmaman, Ferndale and Treorchy since 2018. Further projects in Cwmdare and Penywaun will also be delivered by 2022.

“The Ffynnon Taf Primary development has benefitted from a £1m investment from Welsh Government’s Community Learning Capital Grant. It is a particularly exciting project, proposing to use Wales’ only naturally-occurring thermal spring to heat a new school extension – along with solar power to compensate for any electricity used in the process. One of the Council’s major ongoing priorities is to become a carbon neutral organisation by 2030, and this is a very innovative project towards that goal which can’t be replicated anywhere else in Wales.”