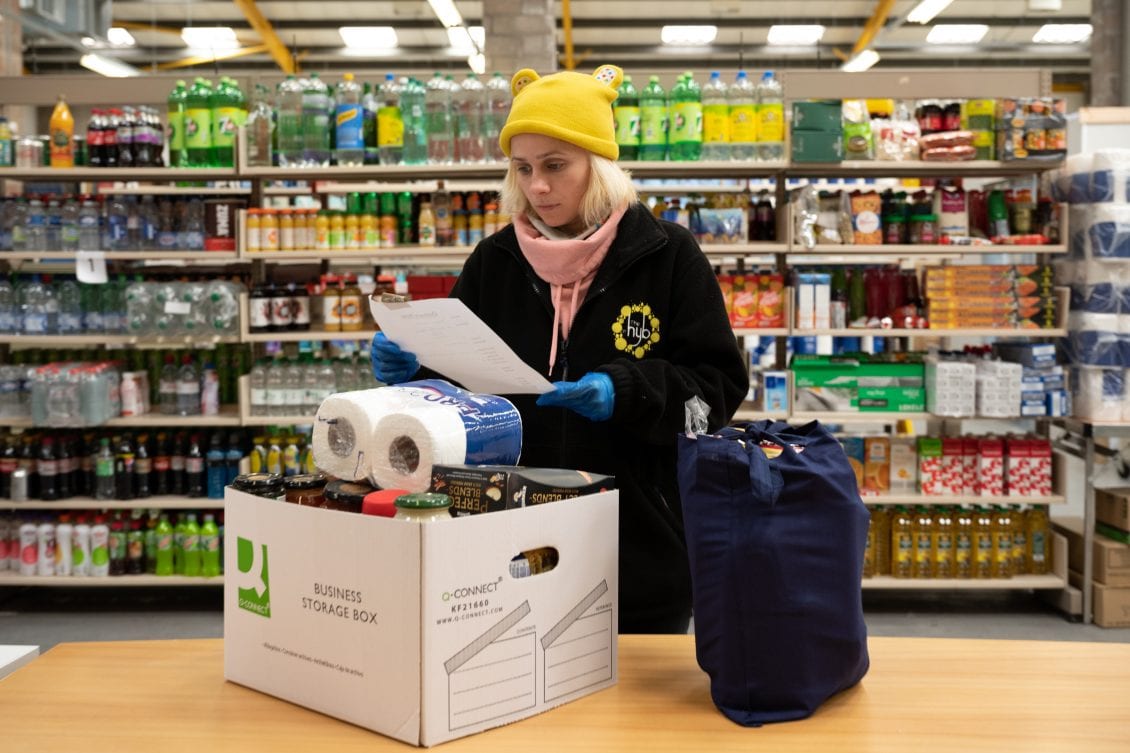 1,000 volunteers join Together for Cardiff

The law recognises that vulnerable people who are diagnosed as ‘severely mentally impaired’ (SMI) are entitled to a council tax exemption worth an average £400/yr. Tens of thousands of people with conditions such as dementia (including Alzheimer’s disease) – though many others apply – are missing out on this discount, which is likely due to a lack of awareness, inappropriate information and irregular policies from local councils.

[aoa id=”1″]The Welsh Government has been acting to tackle low rates of awareness and take-up with new measures to help those with an ‘SMI’ diagnosis access this valuable discount. This follows an ongoing campaign by the UK’s biggest consumer website, MoneySavingExpert.com (MSE). It has been calling on central and devolved Governments to conduct an urgent review of local authority procedures regarding the SMI reduction since launching its report, The Disregarded Discount, a year ago this week.[/aoa]

What is the Welsh Government doing?

It has been working jointly with MSE over the last six months to develop simple and consistent advice to try and ensure all households in Wales have access to information about their council tax entitlement – including the ‘SMI’ discount – to help those who could benefit to claim.

MSE is now calling on the rest of the UK to follow Wales’ lead, and to go even further across all nations, standardising the application process and creating a consistent policy for backdated claims and rebates.

What is the ‘Severely Mentally Impaired’ council tax discount?

Council tax rules(1) state that, like students, those medically diagnosed as ‘severely mentally impaired’ and who are eligible for certain benefits(2), are disregarded for council tax purposes. This means if they live with one other person, usually their carer, then the household is entitled to at least 25% council tax discount. Those living alone are entitled to a 100% discount, so they don’t pay council tax at all. On average, it’s worth £400/yr(3). Some councils – but not all – allow claims to be backdated, and in these circumstances, it can be worth thousands.

Sarah said: “Thanks to [MSE’s] weekly email about reclaiming council tax for people with a serious mental impairment I have just got my Mum’s council tax cancelled, saving her £1200 a year, plus they refunded £750 for last year! Thanks Martin and MSE – I would never have known about this if it wasn’t for you.”

Paul said: “Thanks – with your guide, just helped my parents claim back £2,400 council tax as dad has Parkinson’s.”

Why aren’t many claiming it?

In September 2017, MSE’s investigation, The Disregarded Discount, found that two thirds of councils in England, Scotland and Wales gave incorrect information while some frontline staff were even unaware of the discount. A Freedom of Information request of 265 councils(5) also found that uptake of the discount was paltry, with some correlation between low uptake and poor information. In one example, uptake in Renfrewshire is 77 times higher than just 40 miles away in East Ayrshire – which is unlikely to be accounted for by demographic differences alone.

For those receiving inadequate information from councils, putting in a claim can be tricky, or near-impossible. Phillip said: “My wife started receiving benefits for Parkinson’s in 2001. My council originally told me that we didn’t qualify as we had savings. However, it eventually admitted it had given us wrong information and we were given a 25% discount.”

“What should happen is those diagnosed as ‘severely mentally impaired’ and their carers should be informed of and offered the ‘SMI’ discount. Yet disgracefully the majority of councils give out the wrong information. Some staff in our cold-calling exercise even told people the discount doesn’t exist, meaning there are huge differences in take-up across the country. That simply isn’t right. We should be looking to help some of society’s most vulnerable, not hinder.

“Plaudits to the Welsh Government for listening to our call and taking on the cause of those with a ‘severe mental impairment’. Proper communication and education of staff is a great start. The hope is now that we can point to Wales as an example, the rest of the UK will follow suit. We’ll continue to make sure the changes made by the Welsh Government have actually worked for those trying to start a claim and suggest improvements if we come up with any.”

Mark Drakeford AM, Cabinet Secretary for Finance, said: “Ensuring every household in Wales receives what they are entitled to in terms of council tax support is an important part of the Welsh Government’s commitment to making council tax fairer.

“Our guide brings together all the relevant information and puts it in one place. I am grateful to MoneySavingExpert.com and local councils for helping us to develop this important and useful guide.

“We will continue to work with councils to encourage and ensure consistency in approaches to administering discounts and exemptions, not just those with a severe mental impairment, but for everyone who is eligible.”

A full list of eligibility criteria is available on the Welsh Government website at gov.wales/counciltaxhelp and https://beta.gov.wales/council-tax-discounts-and-reductions-information-leaflet. 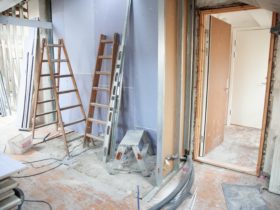