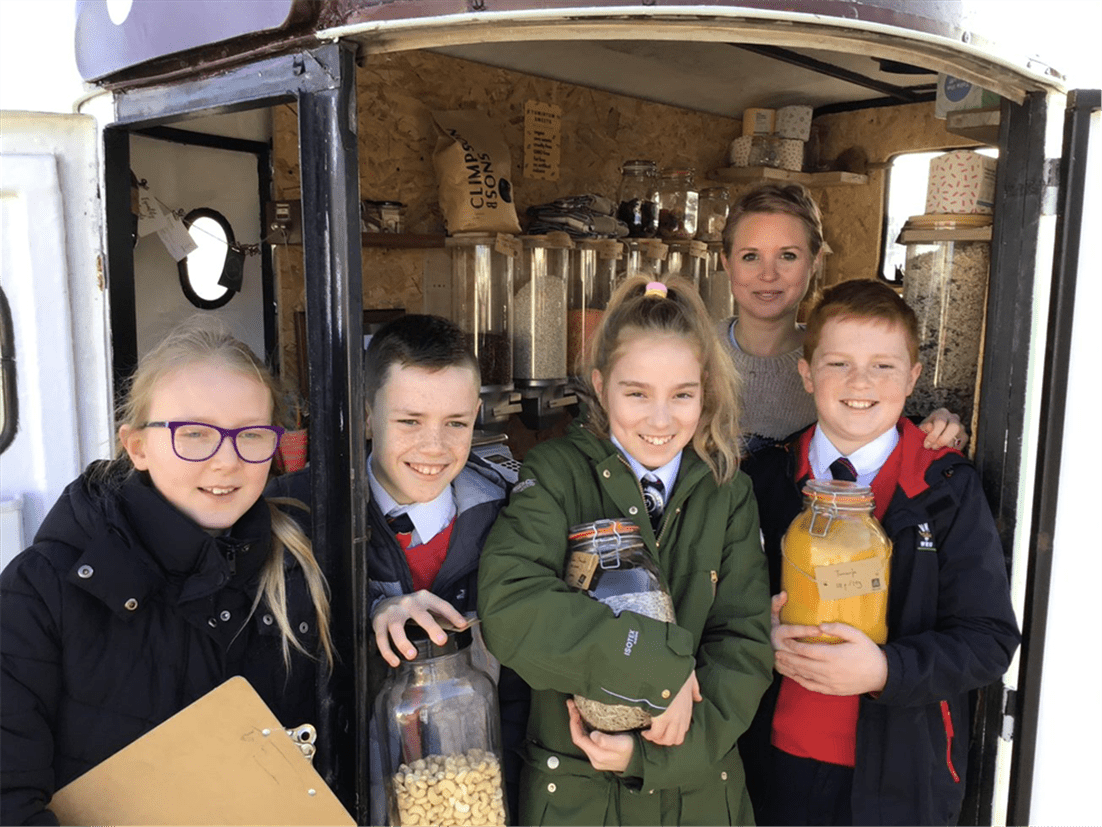 Star learners, trainers and employers in every part of Wales who have used technical, practical and vocational qualifications to achieve success are being urged to step forward for national recognition.

This year’s Vocational Qualification (VQ) Awards in Wales, which celebrate and reward individuals and organisations for their commitment, hard work and achievements, were launched today (Wednesday 16 January) at the Senedd in Cardiff, home of the National Assembly for Wales.

From the entries, a panel of judges will select the category finalists for a high-profile awards ceremony to be held at the National Museum of Wales, Cardiff on May 15 to coincide with VQ Day.

It’s easy to enter the awards, which are now in their 12th consecutive year. Just download a nomination form at https://www.vqday.wales which has full details about the awards.

The VQ Employer of the Year Award focuses on employers who promote the value of vocational qualifications in the workplace and make a real contribution to improving the skills and national competitiveness.

The VQ Trainer of the Year Award rewards individual trainers who have made a telling contribution to supporting learners in the workplace to achieve excellence whilst also constantly improving their own skills and knowledge.

Learning providers across Wales are being encouraged to use their social media channels to engage with learners of all ages on VQ Day.

The campaign and the awards are jointly organised by the Welsh Government, the National Training Federation for Wales (NTfW), ColegauCymru/CollegesWales, Qualifications Wales and the Education Workforce Council. The Welsh Government’s funding has support from the European Social Fund.

“A VQ award is a symbol of dedication towards a chosen profession, demonstrating to others a real commitment towards personal and professional development.

“The purpose of these qualifications is to provide individuals with skills that are applicable in the workplace and have a direct and immediate effect on productivity and consequently economic growth.

“Vocational qualifications have never been more important to the economy and the individual, as they deliver the trained, talented employees that businesses need and ensure that individuals have the right skills to succeed in education and work.

“I would encourage Welsh employers, learners and trainers, who are going that extra mile to help us demonstrate the essential contribution that skills and high standards of competence can make to the bottom line and individual fulfilment, to get their nominations in as soon as possible.”

One of last year’s winners, VQ Higher Learner of the Year Ethan Davies, 23, of Electroimpact UK Ltd, Hawarden fully endorses the awards. The aerospace engineering company and its staff have won three VQ Awards in the past two years.

“Other employers, when visiting our company, are impressed to see the three awards lined up,” he said. “They are testament to the skills and ability of Electroimpact UK and its staff.

“I have an award to say that I am the best at what I do, which will give me the edge if I go for another job in the future. Winning the VQ Award was a massive springboard for my career which is definitely on the up.”

Since winning the award, he has taken on supervisory duties in the machine shop, mentors apprentices and has qualified as an inspector. Having noted Ethan’s success, Electroimpact’s chief executive has invited him to spend January expanding his experience at the company’s machine shop in Seattle.

Encouraging learners, employers and trainers to enter this year’s VQ Awards, Ethan said: “Being able to sit in a hall and hear your name being read out is a definite buzz. I am always encouraging people at work and in college to enter awards.”