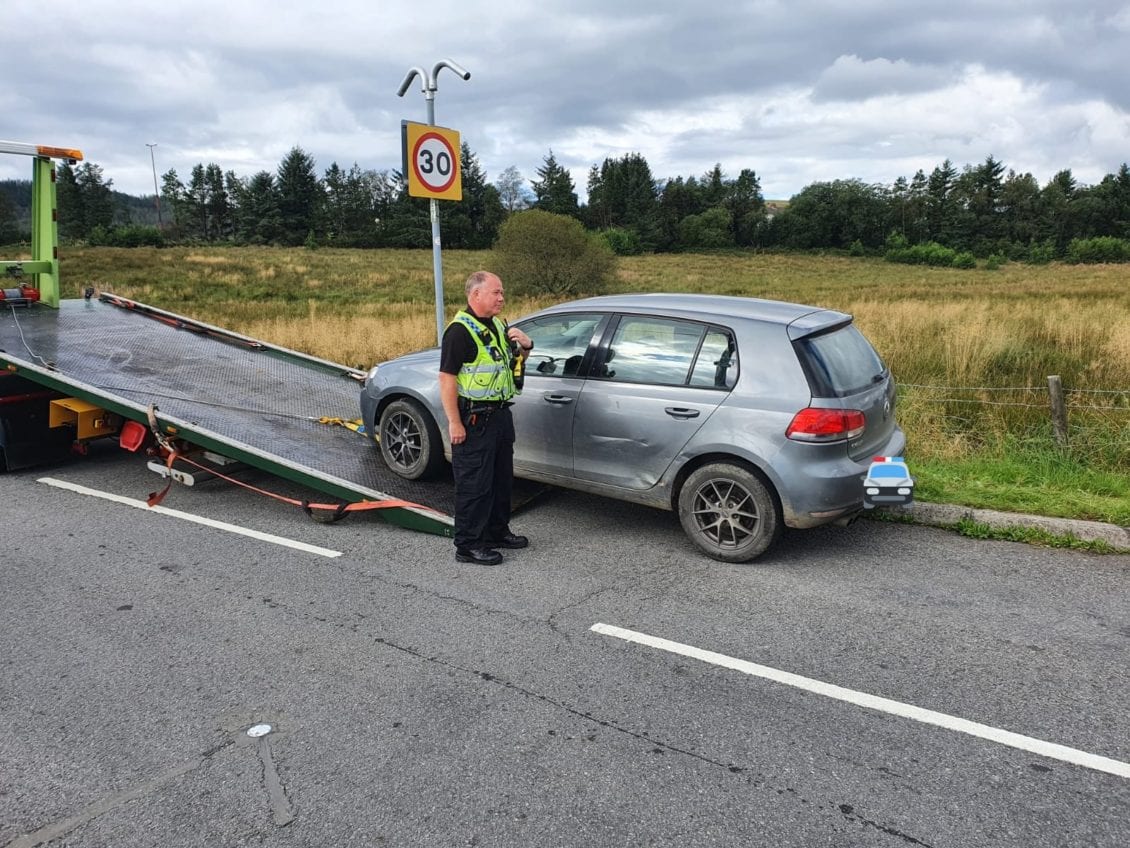 Detectives investigating the sudden death of a 17-year-old boy are repeating their warning about a potentially dangerous batch of morphine drugs which are believed to be in circulation.

Zomorph – a morphine which can be prescribed for patients receiving palliative care – is being linked to the death of a 17 year-old boy from Treorchy and a number of recent hospital admissions.

The drug is potentially fatal if taken without a prescription and advice from a healthcare professional.

The Zomorph tablets are described as being half white and half transparent capsules, marked 100mg and holding beige granular substance, and come in branded blister packs.

The drug is being linked to the sudden death of a 17 year-old boy from Treorchy on Monday (17 December). Another man, aged 21 from the same area was admitted to hospital but his condition has since stabilised.

Police investigating the circumstances surrounding these incidents have now arrested three people. They have been released on bail.

A quantity of Zomorph tablets have been seized but officers believe that there to be others in circulation.

Spokesperson said: “It’s very important that people throughout the region are warned of the dangers of this drug – unless it has been prescribed by a registered healthcare professional it is capable of being lethal.

“I would appeal to anyone who is considering taking drugs in the area – even those who are regular users and believe they know what they are taking – to think twice about doing so.

“Anyone who believes they may have had an adverse reaction or anyone who falls ill as the result of taking drugs to seek medical attention as a matter of urgency.

“Enquiries are ongoing to identify the person who may have supplied these teenage boys with drugs and I would urge anyone who thinks they can assist this investigation to contact police.”