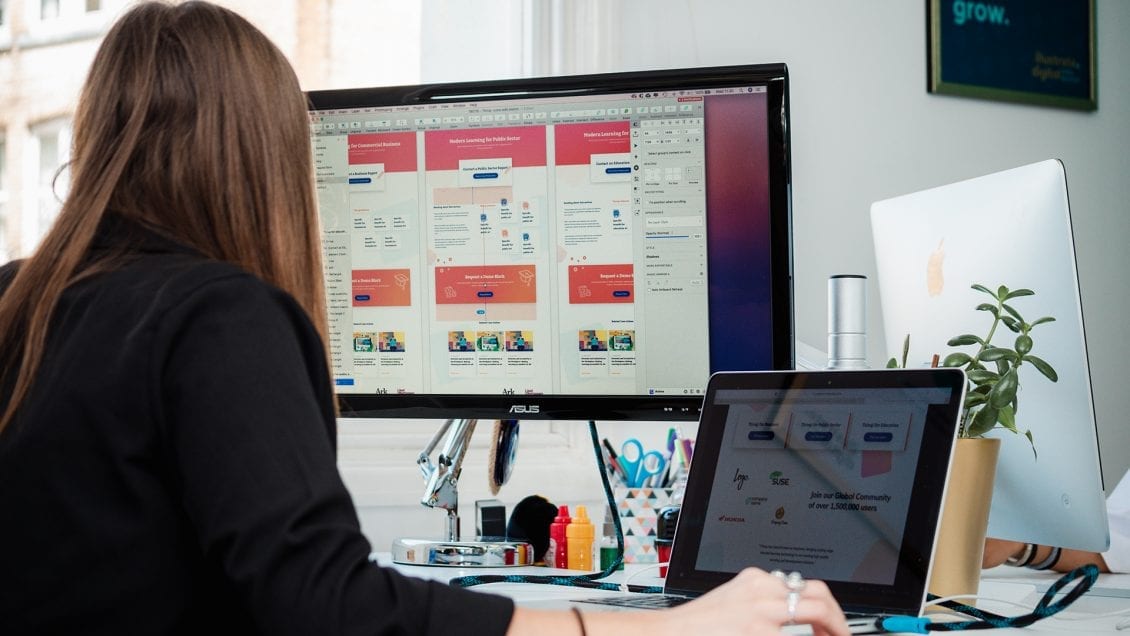 Illustrate Digital set to open first office outside of Wales

North Wales’ Assembly Members have set up a cross party group to give a unified voice to the pursuit of big strategic investments in North Wales by the Welsh and the UK Governments.

The group is sponsored by the Welsh Local Government Association which provides administrative support services through its regional co-ordinator for North Wales.

“North Wales Assembly Members have agreed to work together on a cross party basis to land some of the big strategic investments that will make life better in North Wales. The Group will campaign for improvements to the region’s infrastructure like the A55.

“We will support the North Wales Growth Bid being prepared by the region’s six Councils in partnership with the private sector, FE Colleges and Universities in North Wales.”

The Group have already met representatives of Growth Track 360 and heard about the rail priorities we need to support. These include enhanced services for North Wales from the upcoming West Coast Mainline franchise renewal and better access from North Wales into Manchester and Liverpool, which will be partially achieved via the new Welsh rail franchise.

They plan to campaign for a HS2 hub at Crewe which will maintain and improve the connectivity of North Wales to London, and support the Welsh Government in getting a fair share of rail infrastructure investment from the UK Government,

The Group will be holding a Launch Event in St Asaph today (Friday).

“The Group will support Ministers who propose strategic investments in North Wales. That is why I am very pleased that Ken Skates AM has briefed the group on the opportunities for economic growth in North Wales being brought forward by his Economy and Transport Department.”

“I want to see North Wales share the benefits of economic growth in Wales and the UK. We need to work together to bring prosperity and growth to all parts of the region. Supporting the Growth Bid and bringing substantial investment from the UK Government’s proposed shared prosperity fund will be a top priority of the Group.”