Business confidence in Wales rose 19 points during August to -12%, according to the latest Business Barometer from Lloyds Bank.

Companies in Wales reported higher confidence in their own business prospects month-on-month at -13%hen taken alongside their views of the economy overall, this gives a headline confidence reading of -12%, above the UK average of -14%.

When asked about the impact COVID-19 was having on their business, the majority of firms continued to see demand negatively affected during August, but with the picture improving marginally month-on-month. Three in five (63%) experienced a fall in demand for their products and services, down one point on the month before. Meanwhile, 10% experienced an increase in demand, with that figure remaining the same since July.

Some businesses expect to make redundancies following the end of the furlough scheme in October. When asked about job retention among firms with furloughed staff, only a quarter (26%) expect to bring back more than 90% of their staff.

Of the 45% of businesses reporting disruption to their supply chain during August, 35% expected the situation to improve within six months, while 6% expected it would take more than 12 months to return to normal levels.

Amanda Dorel, regional director for Wales at Lloyds Bank, said: “After five months of immense disruption, it would seem that the wind is beginning to return to the sails of Welsh businesses. While we are by no means out of the woods yet, August’s Barometer reading represents one of the largest single-month improvements in confidence of all UK regions.

“While some will be wary of the threat of secondary lockdowns locally, many will feel better equipped to deal with any new challenges that materialise in the coming months and should be assessing their cashflow and working capital needs to adapt.”

Overall UK confidence rose eight points during August to -14%. The South East became the first region to register a positive reading since March, after confidence climbed from -31% in July to 1% this month. The South West and Scotland were least confident in August at -25% and -35% respectively.

Nevertheless, it is encouraging to see gradual improvements in trading prospects and economic optimism, albeit from a low base, which will hopefully continue over the coming months.”

Brexit uncertainty continues to affect the value of the pound 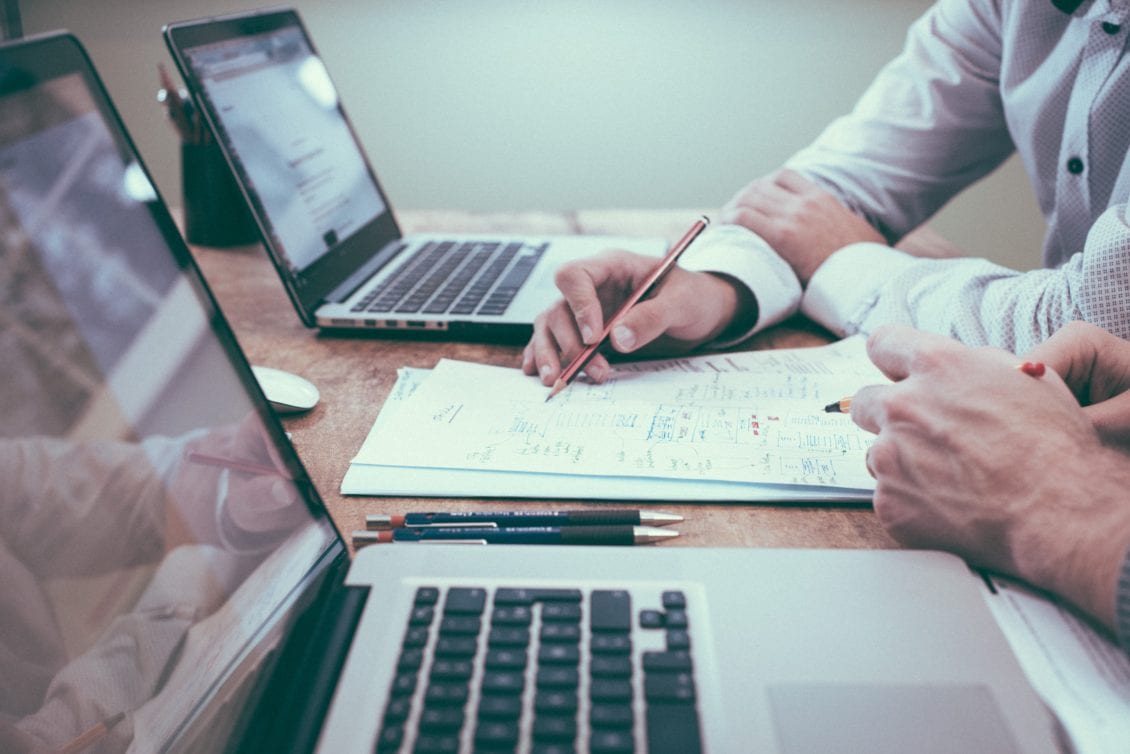