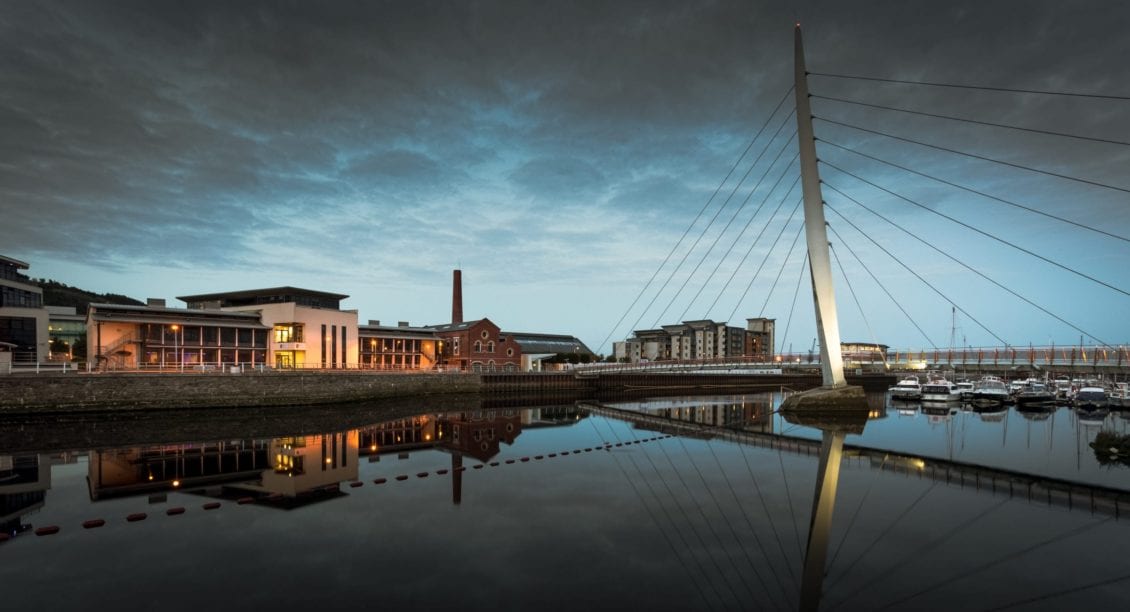 Rachael Flanagan, Founder and Managing Director of commercial cleaning company Mrs Buckét, has been named in the 2022 Management Today 35 Women Under 35 Awards.

Rachael said: “It is an honour to be named in a group of such accomplished and distinguished women. When I started out in business in 2005 I didn’t realise just how under represented women were, not just in the boardroom but in business in general, and I have worked hard to change perceptions of women in business and to support the other women in my own organisation.

“Mrs Buckét, which began with an idea and a handful of flyers, has become a multi-million-pound business which I am incredibly proud of.

“At Mrs Buckét, three out of four people on my leadership team are women and we are working hard to build something innovative and constantly evolving, giving our clients the best possible service. There is a lot more still come from me and Mrs Buckét.”

Kate Magge, editor of Management Today said, “This is a big accolade and Rachael should feel rightly proud to be part of such a prestigious group of entrepreneurs and business leaders.

“In the past we have faced criticism that we are continuing to run these female-only awards but the truth is that women continue to be under-represented, underpaid and under-promoted in the UK. We hope that by showcasing women like Rachael and our other 34 nominees we are showing other women that the sky is the limit in what they can achieve professionally.”

Mrs Buckét is a high-quality commercial cleaning and facilities management company. Established by Rachael Flanagan in 2005, the business has grown to have 330 employees operating across south Wales and south west England and is worth over £5.5million.