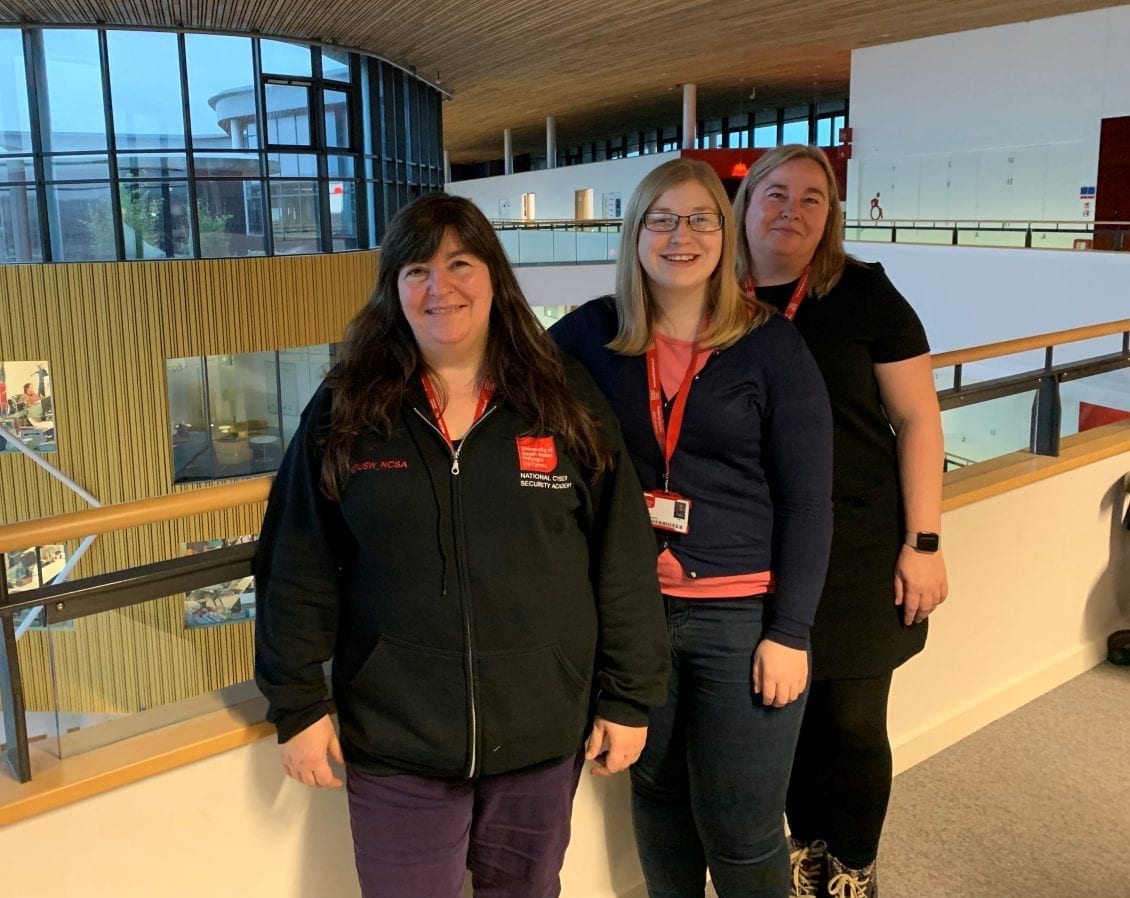 USW leading the way on women in cyber

GlobalWelsh, a worldwide community of Welsh people and businesses, announces that Team Blackout, an F1 in Schools team from Cardiff, have won second place at the F1 in Schools World Finals competition, the first ever Welsh team to make it to a podium position. The finals which took place at Silverstone between 9th-14th July saw the team of six 15-16 year olds from St John’s College in Cardiff compete against 54 other teams from around the world.

The F1 in Schools initiative is a global education programme to raise awareness of STEM and Formula 1 to help change the perceptions of science, technology, engineering and maths by creating a fun and exciting learning environment.

GlobalWelsh, which was the official sponsor of the team, helped Blackout raise funds and promote their campaign by reaching out to the Welsh diaspora for support. Andrew Williams, GlobalWelsh Founding Patron and CEO of FTSE 100 company Halma plc, originally from Llanishen in Cardiff with a passion for engineering, pledged financial support to the team, he said:

“What an incredible triumph for this young team. Competition was fierce and to come second in the world is such an amazing achievement of which they should be very proud. I hope that Blackout’s success will inspire others at their school and at other schools around Wales to take part in the competition and consider STEM careers. A huge congratulations to everyone involved!”

Alongside the engineering of the car, F1 in Schools teams are marked against a whole range of other criteria including fundraising, marketing and project management. Walter May, founder and CEO of GlobalWelsh, commented:

“The Blackout team are a truly impressive group of young people and it’s been an absolute joy to be part of their journey. Entering the F1 in Schools competition requires real commitment alongside their already busy study schedule. We were over the moon to see the team beaming with pride on the podium as they held up their Welsh flag for the world to see.

“Supporting ambition, celebrating Welsh success, in all its forms, and paying forward are all core to what GlobalWelsh is about. Our support for Blackout is a prime example of how our diaspora can support Wales in a range of impactful ways.” 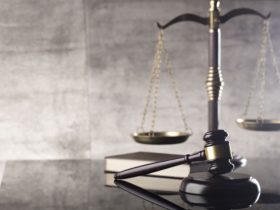 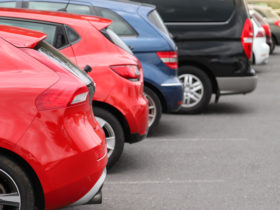