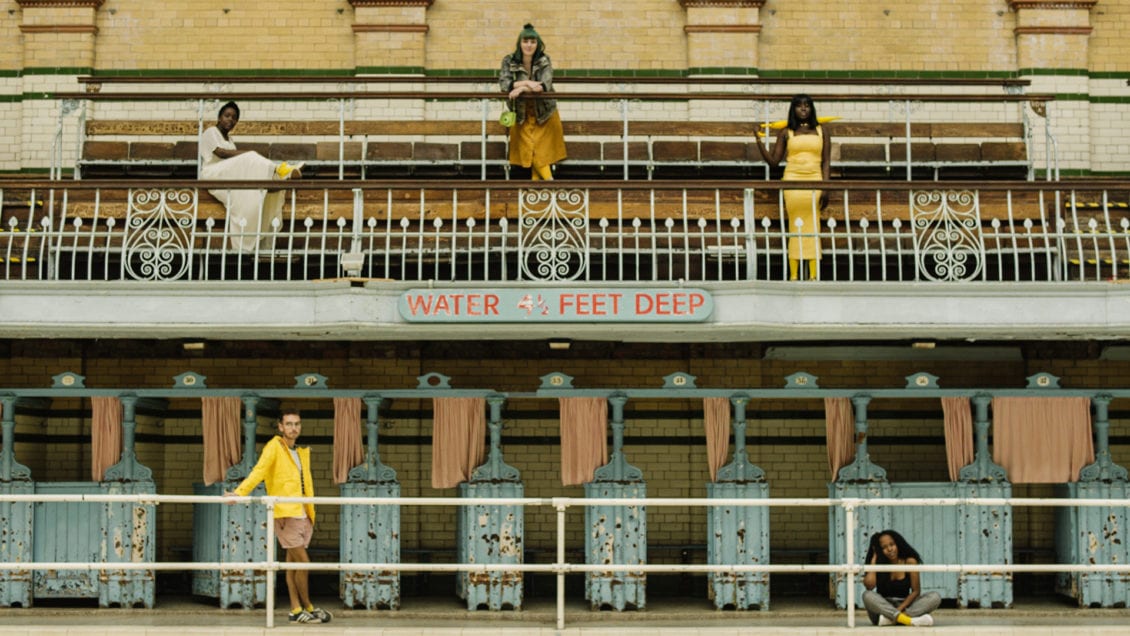 The Welsh Government’s Counsel General and Minister for Social Justice have outlined the potential core components of a devolved justice system, and warned that the current Westminster-run system is “pulling the shutters down” on access to justice.

A Welsh Government publication issued today highlights the increasing development of a distinct Welsh justice policy based on prevention through tackling social challenges and rehabilitation, instead of a more punitive approach.

In ‘Delivering Justice for Wales’, Counsel General, Mick Antoniw, and Minister for Social Justice, Jane Hutt, say that the underlying reasons for pressures on the justice system can only be addressed by taking a preventative, holistic and inclusive approach.

The publication says that devolution of justice to Wales is ‘inevitable’, and sets out the core components of what a devolved justice system would look like. This would include:

‘Delivering Justice for Wales’ also states that in overseeing a devolved justice system the Welsh Government would give the highest priority to tackling the national crisis of male violence against women, and the shockingly low levels of convictions for rape and sexual assault. Later today the Welsh Government will publish an updated Violence against Women, Domestic Abuse and Sexual Violence strategy, outlining what will be done to make Wales the safest place to be a woman.

These components would build substantially on what the Welsh Government is already delivering within the current constitutional constraints. This includes additional crime prevention funding of £22m annually for 600 PCSOs; the provision of 13 remote court hearing facilities across Wales for victims of violence against women, domestic abuse and sexual violence; a Family Drug and Alcohol Court pilot in Cardiff and the Vale of Glamorgan; and investment in the Single Advice Fund which has helped 81,000 people gain additional income of £32m and manage debts totalling over £10m.

“The only sustainable way to improve the justice system is to reduce the number of people coming into contact with it. Our publication sets out the innovative ways in which we are using the powers we have, including early intervention to steer people away from the criminal justice system, and how we would seek to build on that through a fully devolved justice system.

“But the policies of successive UK governments since 2010 have firmly pulled the shutters down on access to justice, threatened fundamental rights and protections, and removed vital funding.

“We will continue to use the levers at our disposal to pursue a whole-system, person-centred approach to justice. And we look forward to justice and policing being devolved to Wales so we can accelerate this work and deliver a better system for citizens, communities and businesses across Wales.”

The Minister for Social Justice added:

“The clear conclusion of the independent Commission on Justice in 2019 was that policies and decisions about justice need to be determined and delivered in Wales, so they align with the distinct and developing social, health, social justice and education policy and services in Wales and the growing body of Welsh law. By joining up the justice system with the rest of Welsh policy making we can find truly effective ways of reducing crime.

“Our work on the Youth Justice and Women’s Justice Blueprints, and violence against women, domestic abuse and sexual violence, show what can be done collaboratively to develop services tailored to the Welsh context.

“As it stands, however, the savings we make for courts or prisons – for example through PCSOs being successful in crime prevention – are not being reinvested in Wales. Devolution must happen so all this money can be reinvested in meeting Wales’s urgent needs.”

On future plans for justice reform within the current constraints, Ministers confirmed that they will: