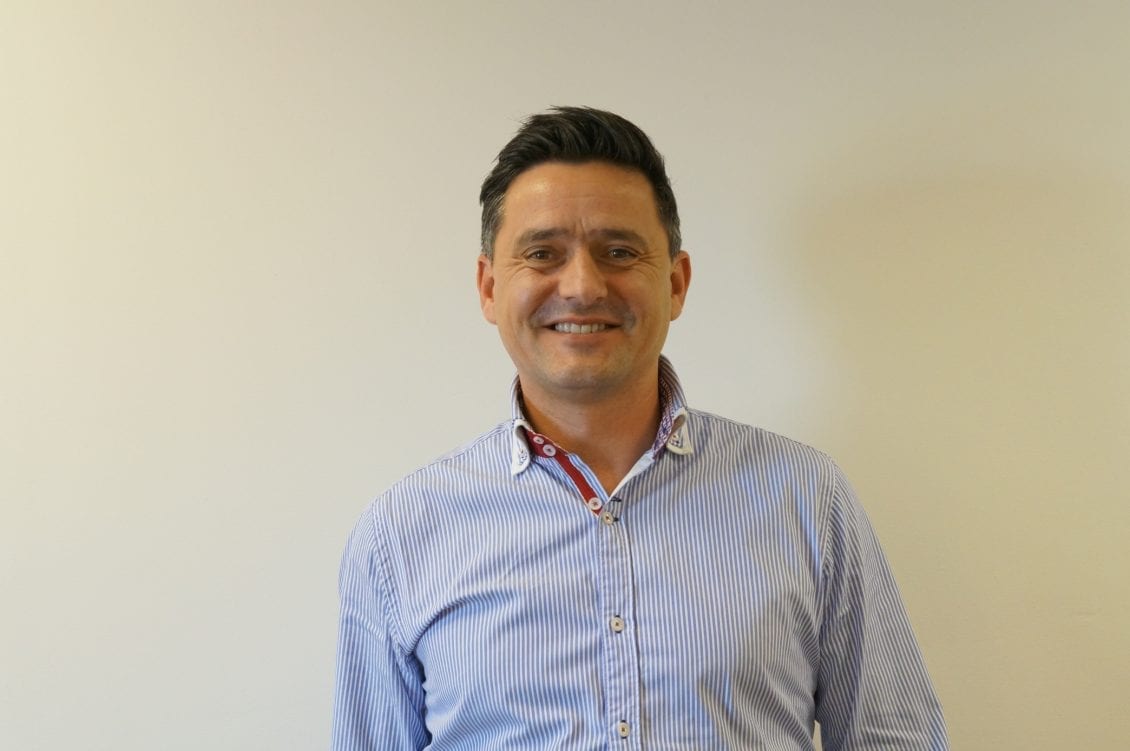 Established accountancy firm Bevan & Buckland has announced its latest member of its ever expanding team.

The firm has welcomed Welsh rugby international and former Scarlets team manager Mark Taylor to its ranks. Mark officially joined as Management Accountant at the beginning of September and not only brings his professional sports experience but a diverse and equally solid background in the world of accounting.

[aoa id=”1″]Mark qualified as an accountant back in 1998, gaining one of the most advanced learning and professional development chartered accountancy qualifications, the ICAEW’s ACA. Both before and after qualifying Mark worked across several roles for a number of esteemed firms, including London-based Moore Stephens and PwC. He is now an employee of Bevan & Buckland, where he splits his working week between this role and his position as Company Accountant for Llanelli based, family owned HJ Phillips & Son Ltd. Mark has been working for HJ Phillips & Son Ltd for just over 20 years.[/aoa]

When asked why he joined Bevan & Buckland, Mark added:

“After 25 years in professional sport, I needed to do something which would give me a better work-life balance allowing me to spend more time with my family after they had given up so much for me over the years. I didn’t have a lot of prior knowledge of Bevan & Buckland before the vacancy arose but it just felt right during the interview process and, needless to say, I’m delighted to be here!”

Mark is best known for being the former Wales international Rugby Union centre. Mark was captain of Wales and was in fact the first person to score a try in the newly built Millennium Stadium (now named the Principality Stadium), a 1999 game that saw Wales take on South Africa. His club history is just as impressive, playing for his hometown of Blaenavon during his youth career and for Pontypool, Swansea, Scarlets, Sale and Ospreys during his senior years between 1992 and 2008.

Mark has also juggled his work as a part-time accountant and professional rugby player with a prominent coaching career. He was team manager of Wales’ Under-18 and Under-20 teams, and more recently, worked as the Scarlets team manager before stepping down in June of this year.

“It’s no doubt a big change from my previous workplaces so it’ll take a bit of time to fully settle in. But hopefully I can bring some of the skills I’ve learnt from playing with and managing sports teams over the years, emphasising the team work which seems to be a big part of life at Bevan & Buckland,” concluded Mark. 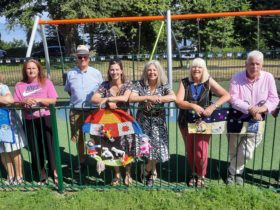