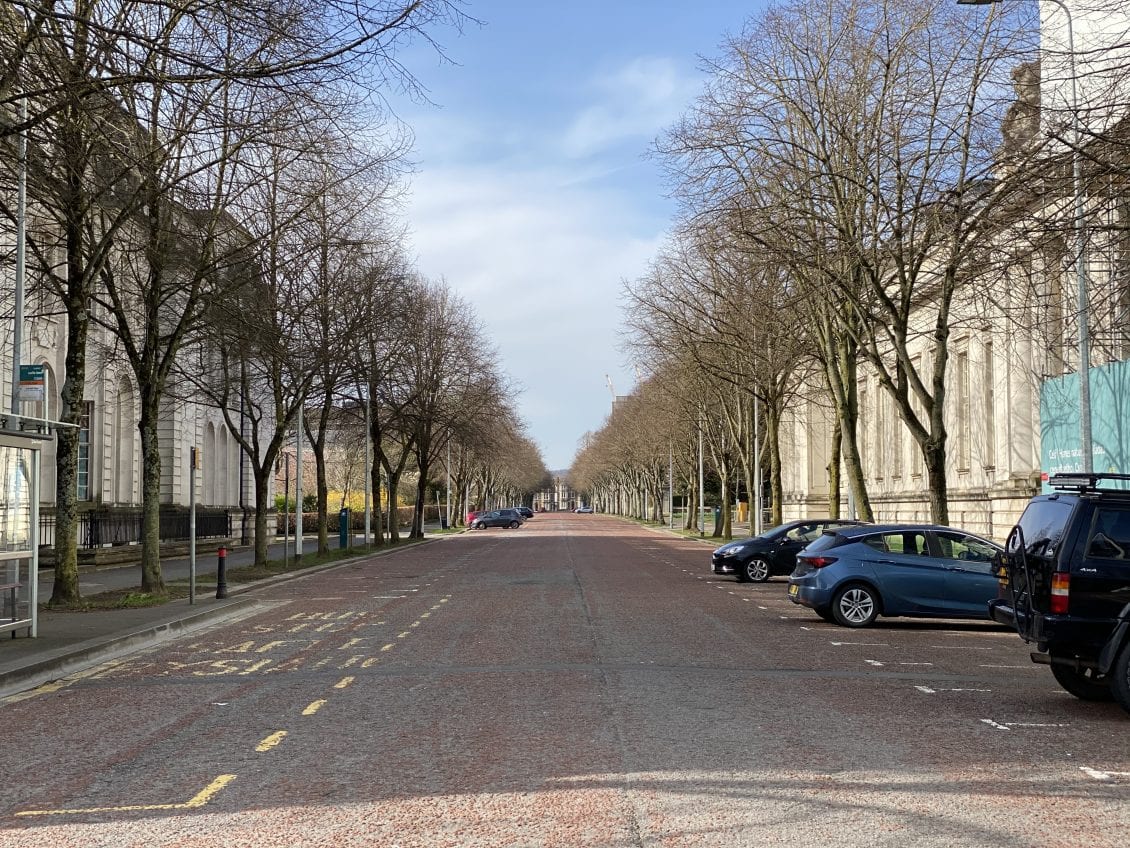 [aoa id=”1″]Orchard first worked with UEFA on the biggest global sporting event that year when it came to Wales, producing the programme for the Champions Festival which attracted over 70,000 to Cardiff Bay, and managing the entertainment for the Football Village within the walls of Cardiff Castle in the city centre, including a VIP Celebration Party hosting government heads and club presidents. Orchard also worked with five UEFA Commercial Partners across nine venues throughout the city.[/aoa]

Orchard were again engaged by UEFA to work on last year’s Final in Kiev, once more delivering entertainment management, as well as new services including filming, design and print management. Building on this success, Orchard have now been appointed to produce the four-day, multi-site UEFA Champions Festival in the heart of the Spanish capital, around the Final at Atletico Madrid’s Wanda Metropolitano Stadium.

“Our experience of working closely with the UEFA City Events Team over the previous two editions of the Champions Festival, in addition to years of experience in producing large scale outdoor entertainment events and festivals across a range of diverse sites, enabled us to secure this prestigious contract. It was great to be involved with the Champions League Final when it was hosted in Cardiff, and we’re proud that, as a Welsh company, we’ve continued to develop this international partnership with one of the world’s best-known brands.”

The four-day long UEFA Champions Festival, May 30 – June 2, sits at the heart of UEFA’s promotional activities in each Final city, with Orchard managing the entire project which includes programming high calibre international artists and running the Main Stage in the city’s Puerta Del Sol; installing and managing the Champions Pitch where the legends of the game will entertain the crowds; displaying the Champions League Trophy before the 2019 winners get their hands on it; staging the Champions League Gallery; coordinating the Commercial Partner Activations with big name brands such as PepsiCo, Sony PlayStation and Mastercard; and handling all Video Production. Orchard has even taken on new Spanish speaking staff at its Cardiff HQ and will be collaborating with a number of international event companies to help deliver the project successfully.

The continuing business partnership with UEFA is a fitting legacy from Wales’ hugely successful staging of the Champions League and Women’s Champions League Finals in Cardiff. Welsh Government Minister for International Relations Eluned Morgan AM said:

“It is great to see an economic legacy from the 2017 Champions League Final – one of the biggest and most prestigious events Wales has hosted.  As one of our most successful event production companies, Orchard is showcasing Wales to a global audience.

“This demonstrates the positive contribution major events can make to longer-term economic growth and prosperity.”

Orchard knows its football, handling all the Football Association of Wales match day duties, and staging the memorable Homecoming for the Welsh team following the successful 2016 Euros campaign. Orchard is also a current sponsor of the Welsh Professional Women’s League.

FAW Chief Executive Jonathan Ford said: “Orchard’s relationship with UEFA grew out of their ongoing excellent work for the FAW on match days, on our awards and other projects, so it’s heartening to see a Welsh company continue to work on a global stage as a legacy from Cardiff hosting the Champions League Final.”

Cardiff Cabinet Member for Culture and Leisure, Cllr Peter Bradbury said: “The 2017 Champions League Final showcased Cardiff and Wales on a global stage and showed that we can successfully host the biggest event in the world.

“The success of the event was down to all the partners involved and the hard work that was invested helped to make the delivery of this occasion remembered for years to come.”