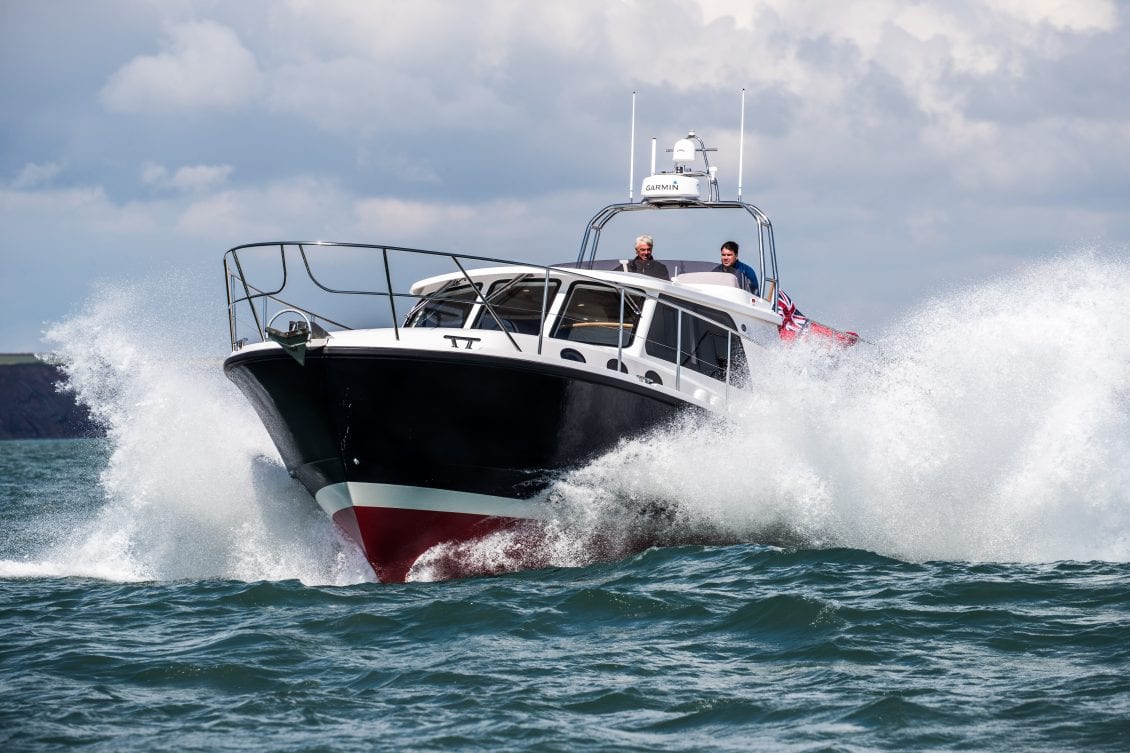 Vehicle theft throughout Wales remains among the lowest in the country, according to new analysis by Quotezone.co.uk using the latest data gathered by the Economic Policy Centre.

Dyfed-Powys Police recorded the 3rd lowest crime rate of 43 forces nationwide, with 1.43 incidents per 1,000 residents in 2020.

The analysis is based on figures compiled by UK CrimeStats, a leading crime data research and analysis platform that covers England, Wales and Northern Ireland and gathers data based on reported crimes from 43 police forces. Vehicle theft refers to taking items from a vehicle or stealing the vehicle.

Responding to the new data, Greg Wilson, founder of Quotezone.co.uk, comments: “It’s perhaps not surprising that the rate of vehicle crime in Wales has fallen so much given lockdown measures and the reduced number of cars parked on the road. However, the scale of the fall is dramatic and a welcome development.

“There will be many areas that remain crime hotspots, particularly in urban areas so it’s worth taking extra precautions, such as keeping cars in locked garages overnight or parked on driveways, to reduce risk and possibly lower insurance premiums.

“For those people who still find themselves victims of car crime, it is important to know what to do when you arrive at the scene.  Make sure to call the police and your insurers as quickly as possible, don’t touch anything at the scene and take photos if you can – many households now have CCTV which can be incredibly useful if your car is stolen from home.”