With his closest rival – Toyota Gazoo Racing team-mate Sébastien Ogier – finishing one place higher in third, the Welshman now holds a slightly reduced 14-point advantage in his quest to become the first British driver to win the WRC title since the Colin McRae and Richard Burns era nearly 20 years ago.

While Evans remains on target for the coveted crown, his task has been made harder by the addition of an extra round to this year’s COVID-19 truncated calendar. This new event based at the famous Monza F1 circuit in early December was announced on Friday, supplementing next month’s already confirmed Renties Ypres Rally Belgium (19-22 November).

Arriving on the Mediterranean Island as the outright championship leader, Evans’ hopes of victory were always slim. Running first on the gravel tracks on Friday’s opening six stages meant he and co-driver Scott Martin would be acting as a road-sweepers in their Yaris WRC, clearing away the loose top surfaces thus giving those behind a cleaner, grippier surface.

Minimising the time lost, 31-year-old Dolgellau driver ended the opening loop of competitive stages in a respectable fifth place, but already too far adrift to challenge those ahead for a podium place over the weekend’s ten remaining speed tests.

Victory finally went to Hyundai Motorsport’s impressive Dani Sordo. The Spaniard, who is not in title contention, took full advantage of a lower starting position to score back-to-back wins in Sardinia.

“We have come away from the weekend as best as we could really with solid points,” admitted Evans who will not have the same road cleaning issues on the remaining two rounds as both are staged on asphalt roads. “Of course, you always want more than fourth place but we knew coming here starting first on the road was going to be tough and in the end I think fourth was realistically the most we could achieve

“We were put out of the fight on Friday with our road position and it didn’t make sense to take big risks to try and be faster but probably just end up in the same position at the finish anyway.

“So yes, not our strongest performance but a solid weekend considering the circumstances and the Yaris WRC felt great again. Now going onto asphalt, being first on the road should normally be an advantage and we will be hoping that will be the case.” 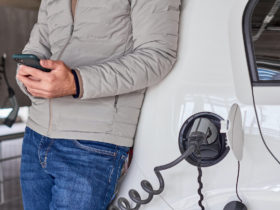 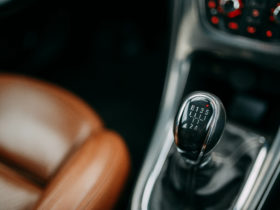 Should I Buy an Automatic or Manual Car? 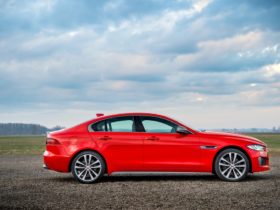