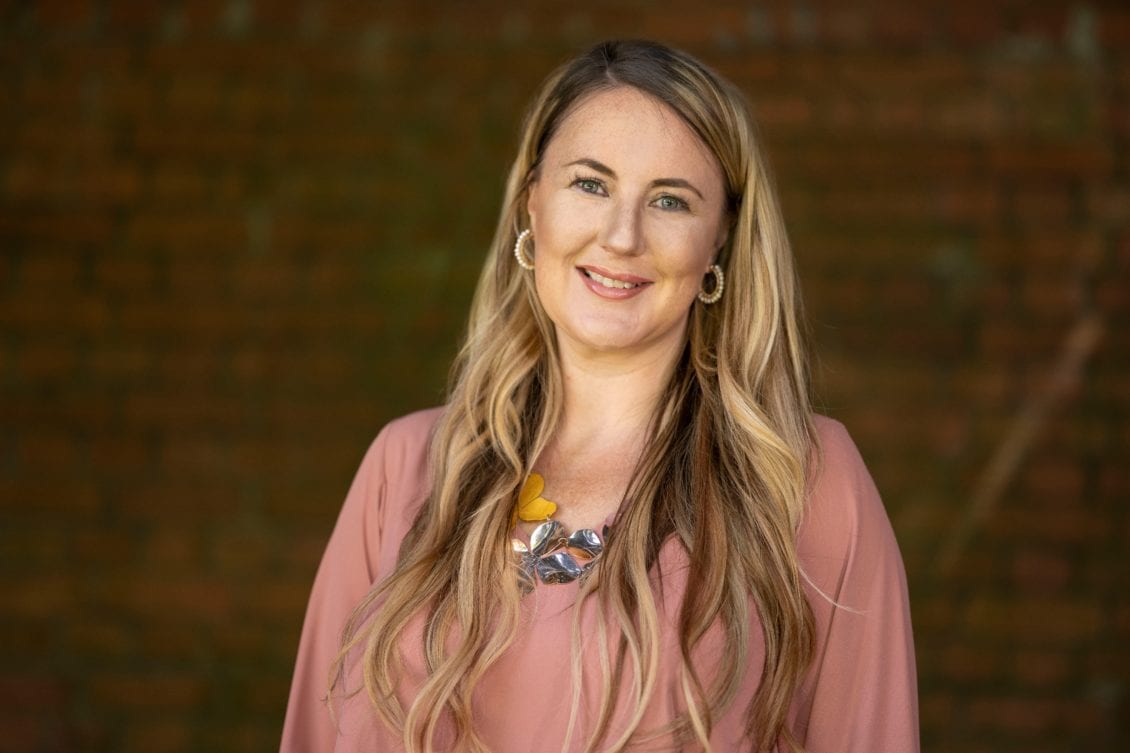 The all-new story tells of Han Solo’s former adventures in a dark and dangerous criminal underworld as well as the first encounter with everybody’s favourite Kashyyyk resident, Chewbacca. The film allows sci-fci enthusiasts a glimpse into Hans’ origins and sets in motion everything that follows.

Solo: A Star Wars Story will hit the big screen on 24 May and the ODEON in The Red Dragon Centre, which is the only digital IMAX® screen in South Wales. They will be showing the film from 00:01 on the Thursday.

Swansea and Bridgend ODEON cinemas will also be having midnight screenings on 24th May in 3D. Find your nearest ODEON cinema here.

Vue has five venues in South Wales. These are: Vue Cardiff, Vue Carmarthen, Vue Cwmbran, Vue Merthyr and Vue Swansea, which are all showing the new Star Wars film. Find out more here.

Cineworld has three cinemas in South Wales, with two in Newport and one in Cardiff. The new Star Wars film will be first shown at 5 minutes past midnight on 24th May. Find out more on the Cineworld website here.

Showcase also have a midnight showing of Solo: A Star Wars Story on the evening of Wednesday 23rd May into Thursday 24th May. Tickets are currently on sale and available to book via the website, at the box office or by calling them direct on 01443 844437.

Showings starting from 00:05 midnight on Thursday 24th May 2018. Find out more and advance book here.

Premiere cinema in Cardiff will be screening the Solo film from 11:45am on 24th May. Find out more and book here.

Showings from 4.30pm on day of release. Find out more here.

Gwyn Hall in Neath will be screening the Solo: A Star Wars Story from Thursday 24th May, with the first showing at 18.00. Find out more on their website here.