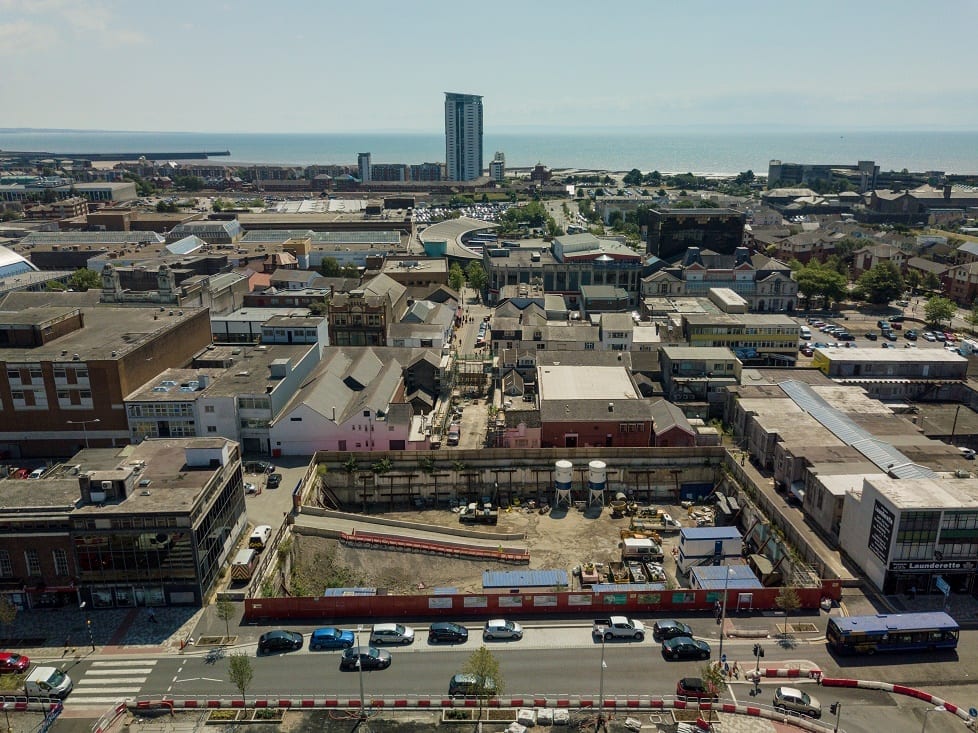 The MIB reported last month that thousands of people are unwittingly breaking the law by driving other people’s cars without insurance, resulting in over 3,000 vehicles being seized between July 2016 and June 2018.

Research by Tempcover, a temporary motor insurance provider, reveals that over the past few years, most insurers have been quietly modifying or removing ‘drive any car’ clauses after they were increasingly abused by motorists looking to dodge rising premiums. That means that you can’t assume that you can just drive someone else’s car.

These days, many drivers are unlikely to find the ‘drive any car’ clause in their annual insurance policy wording. Take Admiral for example, getting a quote through their website is simple enough but it’s not until you reach one of the last pages before purchasing the policy where you’re given a breakdown of what is and isn’t covered – in the section relating to driving other cars, this is all the information you get…

‘If you meet certain criteria, you can drive other cars. We’ll confirm if this is included on your Certificate of Motor Insurance.’

Even if a customer used a price comparison website, as most do now, there is no opportunity for a driver to view this part of their cover. The closest you can get is to select the insurer you want and then to trawl through their policy wording documents.

While you’re very unlikely to find out if you are covered to drive other cars under your policy before buying the policy, what you can find, if you search hard enough, is the growing number of restrictions that insurers are putting on the clause.

Additionally, drivers under 25 are almost never covered to drive any car and were targeted specifically when many top insurance providers like Admiral, Aviva and Hastings Direct were restricting the ‘Drive any Car Clause’ clause in their yearly policies.

Speaking with lan Inskip, CEO, Tempcover, says drivers need to carefully check their policies if this is a feature that they’re after:

“The modern-day ‘driving other cars’ (DOC) extension is a muddled and confusing mess that could cost drivers big time. Unfortunately, drivers are unable to see whether they are covered to drive another car until they’ve purchased a policy.

“It’s an important policy feature that rarely gets a mention during the price comparison process. We’d recommend that drivers check the wording on their certificate of insurance carefully before driving a friend or family members car as they could very well be excluded from doing so.

“Wrongly assuming you’re covered could result in a hefty fine, points on your licence and even having the vehicle taken away and destroyed.”