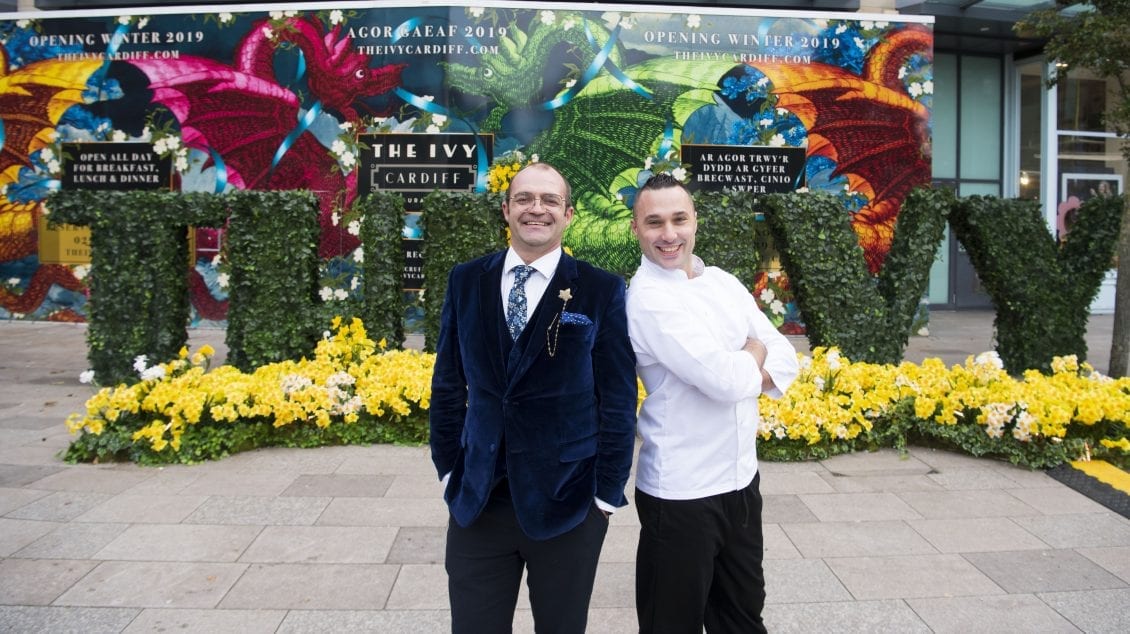 It’s been a few years in the making, but we now have a very real idea of what the long-awaited South Wales Metro is going to look like.

Myself and the nine other local authority leaders who make up the Cardiff Capital Region (CCR) Cabinet met representatives from Transport for Wales (TfW) and its appointed partner KeolisAmey, last week.

We were shown the detail of what they were seeking to achieve, and overall, we were impressed.

At a cost of £738million, the Metro is the centrepiece of the £1.2billion CCR City Deal the ten leaders signed on St David’s Day 2017.

We know it is not going to be panacea to all the issues in South Wales, but we genuinely hope and expect that it will make a significant change in the way we can travel around our region, while also bringing rail back to the heart of our proud communities.
While we are not going to experience the same level of turn-up-and-go service we see in London, we are going to see a significant increase in the frequency and capacity of services on core lines.

We are also going to see the demise of the Pacer trains, and in their place, see modern, clean trains with increased capacity and wifi connectivity.

Anyone who experiences the A470 every weekday morning, knows that those commuters must be offered a viable, attractive alternative. We know that with current population projections, especially for Cardiff, the roads are set to get even busier.

A much improved rail service can play its role in moving those people quicker and more effectively. And it is important to stress that this is not just about getting people into work in Cardiff.

Yes, that’s important, but the Metro must serve the key objectives of the CCR City Deal – to bring about social, economic, and physical and digital connectivity benefits that are felt across the region.

We are witnessing significant investment by local authorities, Welsh and UK Governments and business across our region. There are a number of projects being undertaken across the region, in Pontypridd at the Taff Vale development, for example, while the Department of Work and Pensions is locating a major office at Nantgarw, employing 1,700 people.

We need to see a South Wales Metro that meets the daily needs of such workers and in one example, the relocation of Treforest Station nearer to Nantgarw to serve those businesses, offices, and Coleg Y Cymoedd demonstrates exactly what we wanted to see in TfW’s plans.

We were also pleased to see a commitment from TfW and KeolisAmey to invest in our stations, and to re-open empty station spaces to support community projects and SMEs.

The Metro is a significant project – but at its heart are proud Welsh communities who need to be supported to thrive and grow once more.

And it is a significant project because the contract covers the whole Wales and Borders network as well. At £5billion it is the largest contract ever awarded by the Welsh Government, and we are quickly seeing the impact it will have.

On Monday, the Welsh Government announced details of the £100m new train depot to open in Taffs Well. This is indicative of a major infrastructure project of this type – creating jobs, benefiting the supply chain, and creating a need to train and upskill.
It also demonstrates the commitment of TfW to ‘get on with the job’ now it has it completed the procurement programme and selected KeolisAmey as its partner.

TfW and the Welsh Government must be applauded for the rigorous procurement process they undertook. I do believe we have a realistic but ambitious solution, and I believe we have found in KeolisAmey a world-class joint venture to deliver this.

We have not seen all the answers yet, and we are looking forward to working closely with TfW and KeolisAmey to ensure all parts of the region see the benefits of this exciting new project. We know it won’t be a smooth journey all the way, but the ultimate goal must be what we all need to work towards.