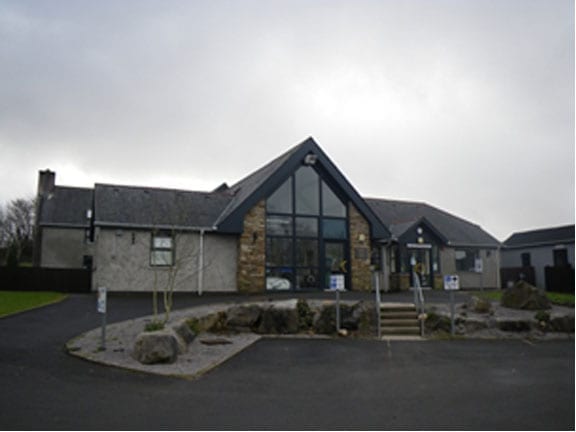 Following a meeting with Tidal Lagoon Power, the company behind the Swansea Bay Tidal Lagoon, Green Party of England and Wales deputy leader Amelia Womack has called on the Westminster Government to reverse their decision not the support the project.

Womack, who’s from South Wales, met with the company earlier to survey their plans and learn more about their proposals. She believes that the Tidal Lagoon would be a huge point of pride for South-West Wales.

“The Tidal Lagoon must go ahead. Not only will it produce clean, renewable energy for the country, it will also give this community a fantastic local amenity and the pride of being a global leader in a new technolgy.

“Since the mines were closed, Wales energy potential has not been considered. This would represent our energy future and the Westminster Government need to fund it.”