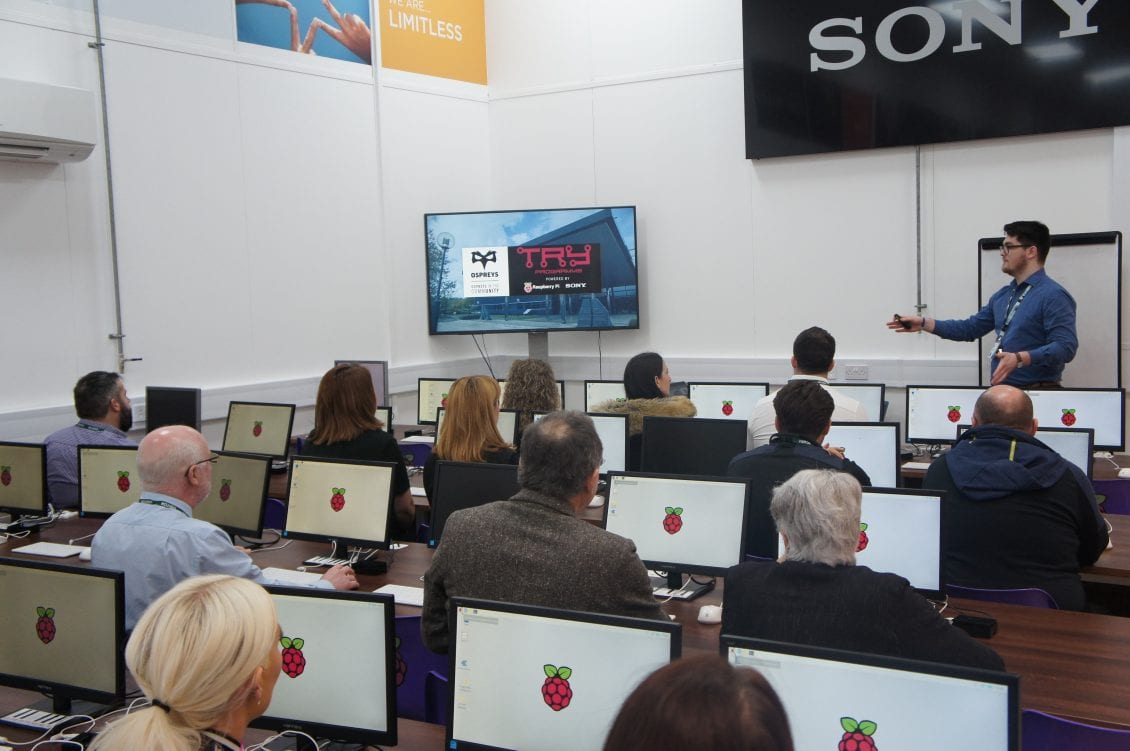 Ospreys and Sony UK TEC team up to tackle coding

Over 80 people attended the session which was organised by Cardiff Met’s ZERO2FIVE Food Industry Centre – a unique learning hub which has helped the university establish a reputation as one of the leading institutions in the fields of food science, food technology and food safety.

Students attended from a variety of further and higher education institutes including Cardiff Met’s own cohort of food and hospitality students as well as learners from Coleg y Cymoedd, Bridgend College and Cardiff and Vale College.

[/aoa]Meyer spoke to students about his culinary career which has spanned over 30 years, during which the chef and entrepreneur has hosted a popular TV cooking show in Denmark, written more than 10 recipe books and opened delis and bakeries, as well as a number of high-end restaurants including, with Chef Redzepi, the famed Noma. The two founded the Copenhagen based restaurant in 2003 and it has since been ranked the best restaurant in the world by Restaurant Magazine on four separate occasions.

Outside of his native Denmark, this time through his Melting Pot Foundation in collaboration with DK NGO IBIS, Meyer opened the eatery Gustu in La Paz, Bolivia, in 2012 where he replicated the same philosophy he introduced in Scandinavia – the promise to only use products exclusively born, planted or developed in Bolivia. This is part of Meyer’s overall vision to change the world through food, something he spoke about with students while highlighting the work of the Melting Pot which he founded to drive social change through food.

Budding industry talent had the opportunity to pose their questions to Claus as part of a Q&A session following an informative talk that included advice on forging a career in the food industry. The lecture is the latest industry event to be organised by Cardiff Met’s ZERO2FIVE Food Industry Centre – a department which has won research funding from the Welsh Government and Food Standards Agency. Alumni of the university’s food division can be found in some of the largest food and drink companies across the UK and Europe and are often recruited before graduation.

The food entrepreneur was in Wales as part of Taste Wales /Blas Cymru 2019 – Wales’ largest international food and drink event during which he delivered a talk to some of the event’s 600 delegates on making his New Nordic Cuisine movement a global food phenomenon.

“We were very pleased to host Claus Meyer at Cardiff Met – it provided a unique opportunity for food and hospitality students from across south Wales to meet and learn from one of the top culinary entrepreneurs in the world. Listening to professionals like Claus will inspire young people to enter the food industry in Wales and become the next generation to develop and innovate within the sector.”

Claus Meyer said: “It’s been a while since I have talked to young students. I loved the encounter and the questions were smart. Judging from this the future of welsh food seems to be in good hands.” 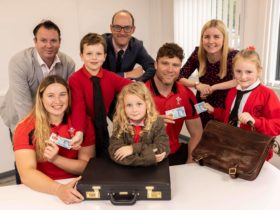 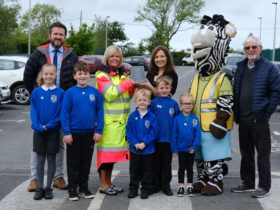 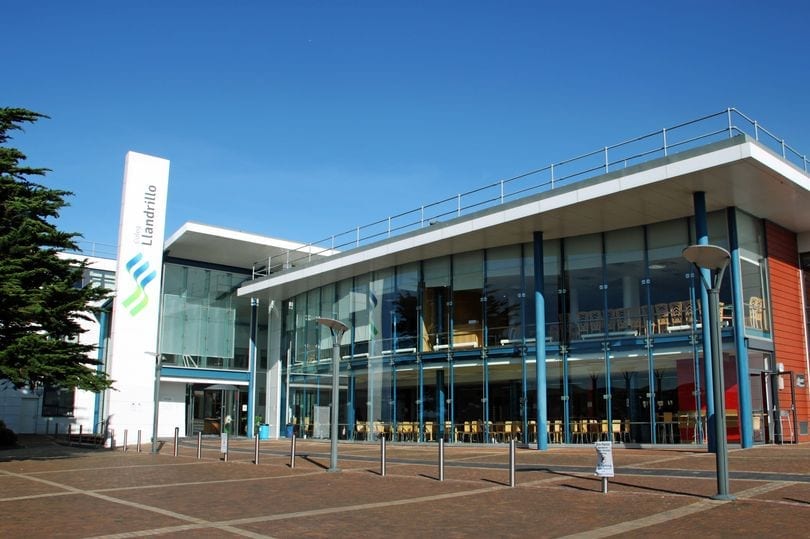