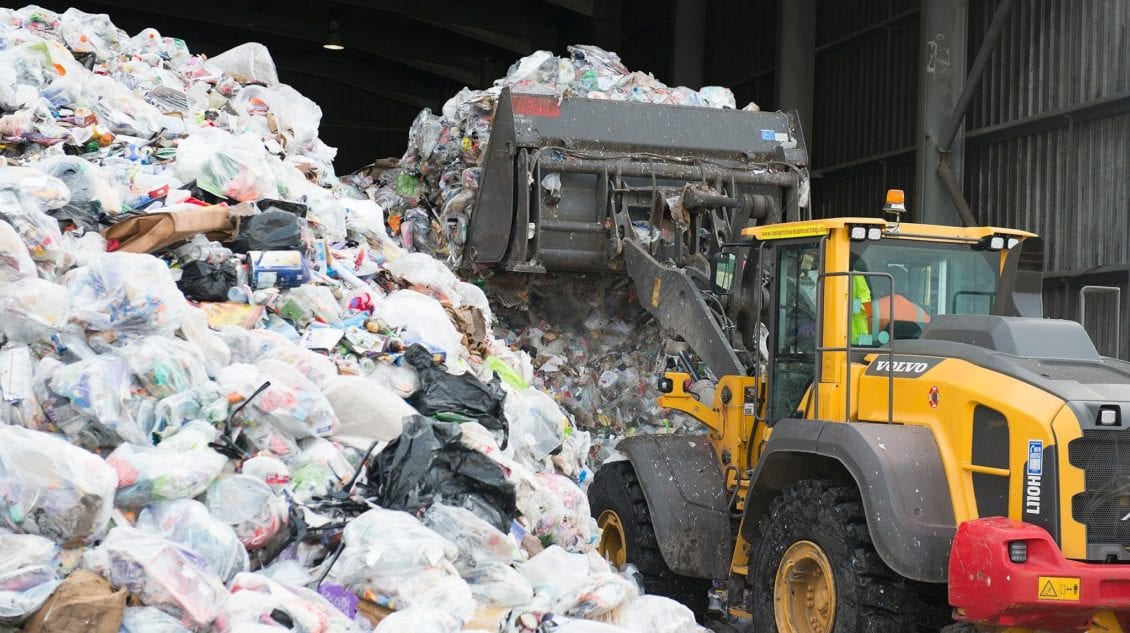 The animal welfare charity was contacted yesterday (5 August) after the gull was found covered in blood in a garden at Broad Street.

RSPCA inspector Gemma Black said: “When I got there I discovered a gull that couldn’t stand with a nasty wound on its wing.

“It was immediately odd as it was confined to a garden with no access in and out. Based on its injuries I suspected the gull had been shot – likely mid flight or whilst on a nearby roof.

“I took the gull to nearby vets who sadly immediately made the decision to put the gull to sleep to alleviate suffering.”

At the vets, an x-ray revealed a pellet inside the bird – suggesting that the bird had been deliberately attacked.

Gemma added: “While I was at the vets I was also shown a dead gull that had been found on their roof which was very suspicious and there have been other reports of dead adult gulls in the area. There is only a relatively small area that someone could be shooting gulls from within this vicinity so hopefully someone may have seen something.

“We’re now issuing an appeal for information to try and find out who is doing this and if any of these gull deaths are related. Anyone with any information is urged to contact our inspectorate appeal line on 0300 123 8018.”

This incident also follows a similar one last month in Caerphilly where a dead gull crashed into a garden at Bryn Y Fran Avenue, Trethomas. The gull had a serious wound with considerable blood loss to its head and appeared to have been shot – maybe off the rooftop – and fell dead in a garden.

RSPCA Cymru also issued an appeal for information last week after a swan and herring gull were shot with a pellet gun at Cyfarthfa Park in Merthyr Tydfil.  A cygnet – which was found with fishing line wrapped around it, was taken to the vets on 25 July, however sadly it died at the vets. An x-ray revealed that it had been shot three times with a pellet gun. A herring gull also died from a pellet shot wound to the chest which was attended by the RSPCA on 14 July.

Gulls, their eggs and their nests are protected under the Wildlife and Countryside Act 1981 so it is illegal to intentionally kill, take or injure gulls and other wild birds except under licence. Herring gulls in particular are a species of conservation concern in the UK and evidence indicates that overall herring gull populations are actually in decline.