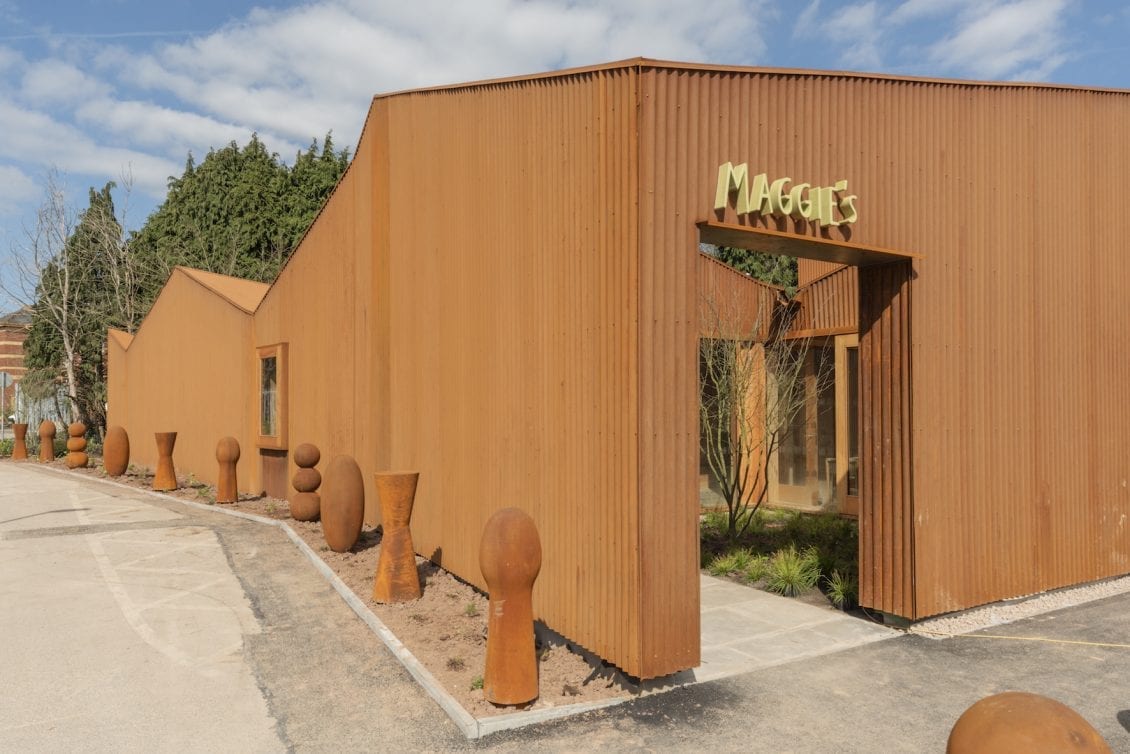 A yellow jersey is flying high above City Hall in Cardiff in honour of Geraint Thomas’ historic victory in the Tour de France.

After the spectacular scenes in Paris on Sunday council staff hoisted the flag on Monday morning.

A yellow jersey is flying high above City Hall in Cardiff in honour of Geraint Thomas’ historic victory in the Tour de France. https://t.co/UBQdEVxywd pic.twitter.com/MLs9Cmx7IW

The unique ‘flag’ is the latest in a line of tributes to the Cardiff-born cyclist that have seen hundreds of yellow-clad people on bikes take part in a ride through the capital’s streets, City Hall and St David’s Hall in Cardiff, as well as other landmark buildings across Wales bathed in yellow light.

Cabinet Member for Culture and Leisure, Cllr Peter Bradbury, said: “What Geraint’s achieved is phenomenal, it means a massive amount to the people of Cardiff and the whole of Wales to see a proud Welshman win for the very first time in the Tour’s 115 year history.

“He’s really flown the flag for Wales so now we’re returning the favour and flying the yellow jersey for him until we can welcome him home properly.”