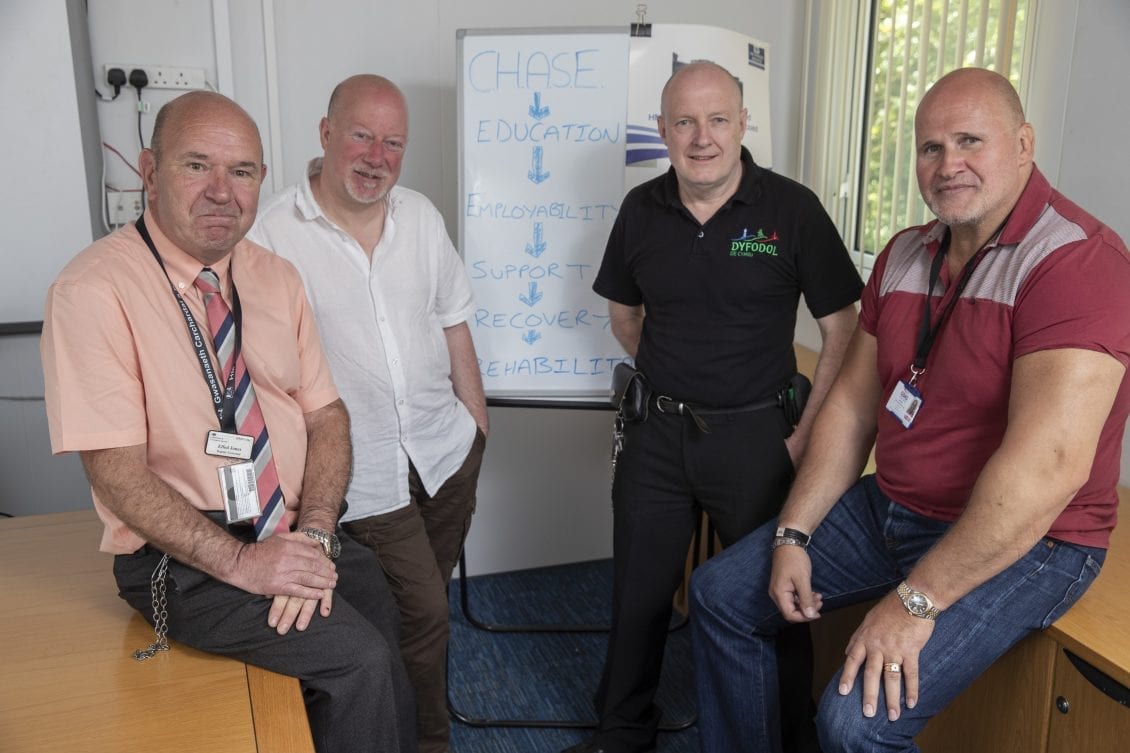 Young Flintshire taekwondo stars looking to follow in the illustrious footsteps of double Olympic gold medallist Jade Jones are being given a helping hand – thanks to cash seized from criminals.

The Deeside and Flintshire Taekwondo club has a long and proud history, attracting scores of participants to its classes, but the Covid-19 pandemic has had a massive impact.

The club has been unable to run its regular training sessions at Deeside Leisure Centre and other venues across Flintshire during the past year.

It has been a difficult time for long-serving chief instructor Darren Richardson and his team of coaches who have kept the club going with training sessions on Zoom.

But the good news is that they have scooped a £2,500 Your Community, Your Choice grant from a special fund distributed by North Wales Police and Crime Commissioner Arfon Jones.

It is the eighth year of the awards scheme, also supported by the North Wales Police and Community Trust (PACT), and much of over £280,000 handed out to deserving causes in in PACT’s 23-year history has come through the Proceeds of Crime Act, using cash seized from offenders with the rest coming from the Police and Crime Commissioner.

Your Community, Your Choice rewards organisations which run projects to tackle anti-social behaviour and combat crime and disorder in line with the priorities in the Commissioner’s Police and Crime Plan.

This year there are 21 grants given to support schemes by community organisations, with an online vote deciding the successful applicants from among the many projects submitted and over 32,000 votes cast.

The club was one of the lucky recipients with the cash being used to support its revival once training sessions can be held indoors again.

“This funding is brilliant news for the club,” said Darren, who will be celebrating his 50th birthday in May.

“The money will help us get back to where we were before lockdown and hopefully build beyond that.

“It is a big boost to receive so much money and we are grateful to everyone who has helped make this happen.

“The last year has been difficult, but we have done our best to keep the club going despite not being able to use Deeside Leisure Centre.

“We have been holding regular training sessions over Zoom. Hopefully it won’t be long before we can be back in the leisure centre and our other venues.”

Originally known as Deeside Taekwondo, the club added Flintshire to its name last year in view of its work across the county, catering for all ages and abilities, from elite members to novices.

All dream of matching the outstanding achievements of Flintshire taekwondo star Jade Jones, who will be looking to make it a hat-trick of Olympic gold medals later this year in Tokyo.

Darren believes Jade is an ideal person for aspiring taekwondo athletes to look up to, as well as Chester-born Amy Truesdale who is set to compete at the Paralympics.

He said: “Although she was not a member of this club, I have known Jade since she was a young girl and have seen the progress she has made.

“She is an excellent role model for our young members who would love to be the next Jade Jones and be as successful as she has.

“I have every confidence that Jade can go and win gold again at the Olympics and the same applies with Amy, who has also worked extremely hard and is someone for our members to look up to.”

Darren took over the running of the club in 1991 and he has seen hundreds of members take to the mats in the past three decades.

Classes are held at Deeside, Mold and Mynydd Isa, with the club having had about 300 members prior to lockdown, often generations of the same family, and welcoming members from all backgrounds and abilities.

“There were members coming along in 1991 whose grandkids are now a part of the club,” said Darren, who grew up in Shotton and now lives in Lixwm, near Holywell.

“The great thing about taekwondo is that all ages can enjoy it. There aren’t many other sports where children and their parents come along together and there’s a great family atmosphere.

“As a club we don’t encourage fighting and bullying. If people want those things then this isn’t the club for them.

“We are here for everybody and we encourage inclusive students to join in with our community family of taekwondo.”

Deeside and Flintshire Taekwondo was one of three successful applicants for Your Community, Your Choice funding in Flintshire.

The others were Penyffordd and Penymynydd War Memorial Institute, which has been awarded £2,500 for a music studio and Castell Alun Colts FC, which is receiving £1,525 for a team building weekend and professional coaching sessions.

North Wales Police and Crime Commissioner Arfon Jones said: “I am delighted that my Your Community Your Choice fund continues to support community projects across North Wales for an eighth consecutive year.

“This unique fund allows our communities to decide which projects should get financial support through our on-line voting system.

“These projects help to support my Police and Crime Plan whose purpose is to ensure that North Wales Police is paying specific attention to those points which have been identified as crucial by the public, me and indeed by the force itself.

“Many of you will be aware of the recent Third Sector consultation that I carried out which has resulted in an update to my priorities to include the ways in which we address emerging trends including Organised Crime and the exploitation of vulnerable people.

“As part of this I aim to ensure that a clear focus continues around county lines crimes – a particularly vicious form of criminality that exploits young vulnerable people into a life of crime which is extremely dangerous and violent and from which there is little escape.

“I am delighted to see that a number of your applications aim to address this issue and support our young people.

“It’s a very democratic process which is why I think it’s been such a long running and successful scheme.

“Those who are involved in serious and organised crime often live well beyond their means, drive expensive cars, live in large houses and frequently holiday abroad; they may well be living lifestyles on the proceeds of crime. 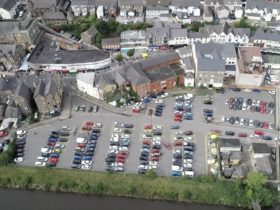 New parking arrangements in Aberdare and Pontypridd from June 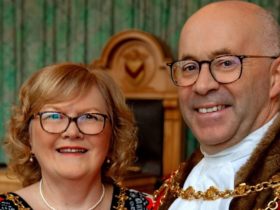 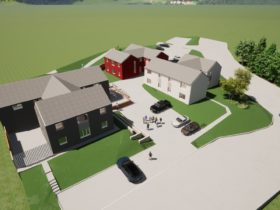