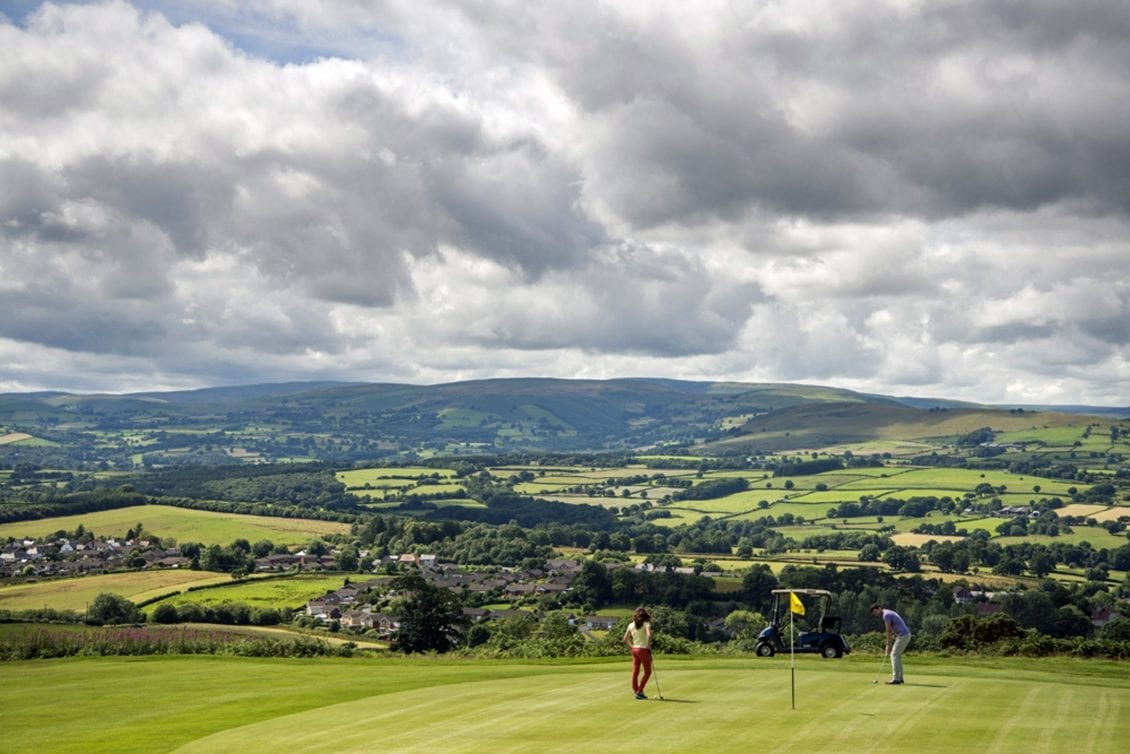 Five things to do in Mid Wales this winter

More than 160 former students and staff will gather in Aberystwyth 29 June – 1 July 2018 to celebrate the centenary of the University’s Department of Geography and Earth Sciences.

From keynote speakers to field trips and old films, a special weekend of events and activities has been organised to mark the department’s 100th birthday.

The event will be an opportunity to look back on the Department’s achievements as well as its plans for the future.

Some alumni are travelling from as far away as New Zealand and British Columbia in Canada to attend the celebrations.

It was in the summer of 1918, as the First World War was drawing to a close, that the first students arrived in Aberystwyth to study Geography.

The Old College on the seafront was the original teaching location, with the Department moving to its current home in the Llandinam building on Penglais campus in 1965.

In 1988, Geography merged with the University’s equally distinguished Department of Geology (established in 1910), and introduced new degrees in Environmental Science and Environmental Earth Science.

To date, more than 8,000 students have gained a degree from the Department, with today’s graduates working as lecturers and professors in universities from California to China, and New South Wales to South Africa.

Notable staff through the decades include the first Head of Department Professor Fleure, acknowledged as one of the giants of early twentieth century Geography, and Professor E G Bowen who travelled around Wales in his distinctive yellow Mini giving public lectures on the cultural and historical geography of Wales.

The Department has won many accolades along the way and is ranked among the top 150 Geography Departments in the world (QS World Rankings 2017).

Staff in the Department’s internationally recognised Centre for Glaciology have been awarded the prestigious Polar Medal three times.

Professor Elizabeth Treasure, Vice-Chancellor at Aberystwyth University, said: “I would like to congratulate the department – its staff, students and supporters, both past and present – on reaching this landmark birthday. Over the last century, this Department has made an immense contribution to the global understanding of both physical and human geography. Its researchers and graduates will continue to make an impact through its teaching and research, and further build our understanding of climate change and other major issues facing our planet.”

The centenary celebrations are being organised by Professor Michael Woods, who said: “With the QS University Rankings placing Aberystwyth in the Top 150 geography departments in the world, we have plenty to celebrate in 2018. As a Department of Geography and Earth Sciences, we continue to balance arts and science, as well as the local and global, and we remain committed to integrating research and teaching.

“Nowhere is this more evident than on our famous fieldtrips. Generations of graduates from the 1970s and 1980s will still reflect nostalgically on the first year fieldtrip to Tenby, or overseas trips to Paris or Spain. Later, Aberystwyth was one of the first British geography departments to run a fieldtrip to New York, and our New Zealand fieldtrips are still as popular as ever and the envy of students and staff elsewhere.”

Professor Paul Brewer, Head of the Department of Geography and Earth Sciences, said: “We look forward to welcoming back former students and staff as we reflect on a hundred years of geography at Aberystwyth. When we started teaching the subject back in 1918, we were the first department of its kind in Wales and one of only three in the UK offering a degree in Geography. Our reputation stems from the breadth of our international research and the quality of our teaching that blends the best traditions with the latest innovations. Our recently refurbished lecture theatres are equipped with state-of-the-art equipment and facilities, and we look forward now to taking the teaching of Geography in the 21st century to the next level.”

The current President of the Old Students’’ Association, John Frampton, came to study Geology at Aberystwyth in 1958 and will be at the centenary celebrations: “I congratulate the Department of Geography and Earth Sciences on reaching its centenary and wish it well as it moves into the next 100 years. For all who will be returning for the weekend’s celebrations may the weather be fine, the camaraderie enjoyable and may you enjoy Aber and all that it means, and has meant to you, in its wonderful unique way.”