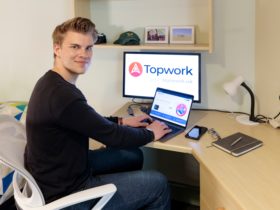 New research by health comparison provider, ActiveQuote, reveals that 82% of those who are self-employed do not have income protection, 88% do not have any critical illness cover and a staggering 96% don’t have private medical insurance.

“These numbers are quite shocking – it’s understandable that cost would be a consideration for those who are self-employed, but with 28% claiming they would be unable to pay their energy bills and a further 25% saying they would struggle to pay food bills if they were unable to work, it’s also worrying that there isn’t a plan B in place should anything happen.”

The top reason quoted for not having private health insurance cover in place was the presumed expense, with self-employed people estimating it would cost £85p/month for private health cover – more than double the amount of real life costs which start at as little as just £40 per month for a family of four.”

“It’s also apparent from the research that the perception of this type of cover is outdated and people still believe health insurance is only for the wealthy, or perhaps those who work for more established businesses. It’s even more concerning, however, that only 8% of those who are self-employed would be covered for living costs by their partner’s income if they were unable to work.

“When you’re self-employed, you’re generally thinking about where your next piece of business is coming from and not being able to work isn’t a consideration. But it can and does happen, so it’s important to consider taking out precautionary insurance so that your bills and family would be taken care of.”

In general, 84% of people living in the UK are currently without private healthcare cover, with almost three quarters (73%) citing cost as the main reason, according to the same research from ActiveQuote.com.

“Above all, this research has demonstrated that the British public, and especially the self employed, need to be educated on private medical insurance and protection products such as income protection and critical illness.” Mark Todd continued:  “These insurance products aren’t just a staple for the rich, they are accessible for most people and most budgets and are still very much needed when it comes to safeguarding the financial and future wellbeing of families.” 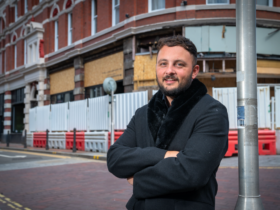 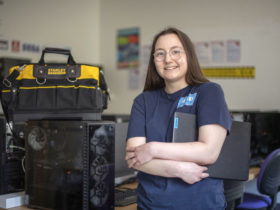 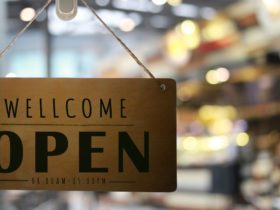