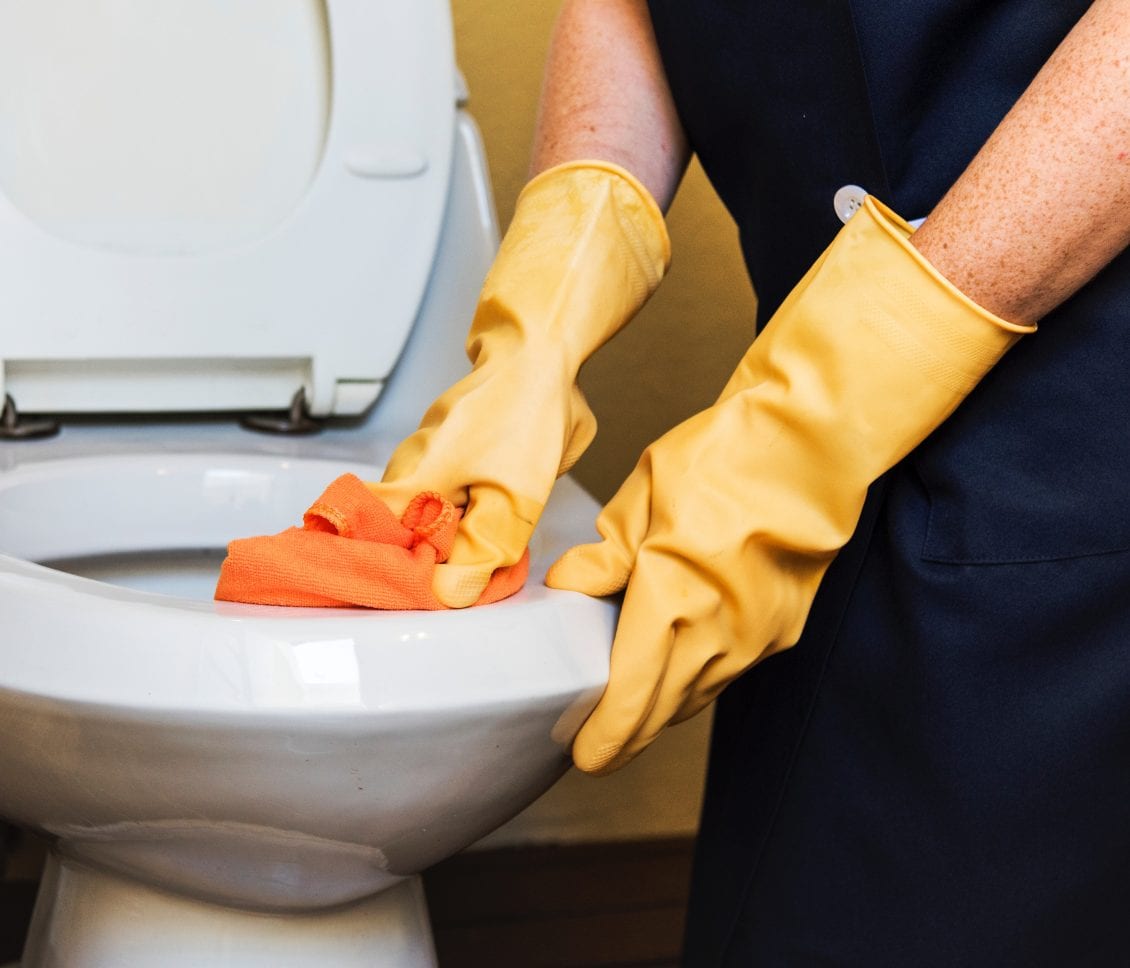 Buying a drinks wholesale business in the middle of a pandemic, whilst all licensed trade was shut, would definitely seem a risky move.

But Rhys and Chyrelle Anstee did just that and have made their new venture, Cellar Drinks Company in Crickhowell, a success by launching online sales, opening new accounts, securing partnerships with large brewers and moving to larger premises.

Their success was recognised at the Powys Business Awards in Newtown where Cellar Drinks Company won the Micro Business Award, sponsored by Welshpool Printing Group.

“This award means everything,” said Rhys. “Obviously, we have had an awful period with Covid, which has been tough on the hospitality industry as well, but I think we have a bright future, and this award is going to give us a platform to build on.”

Rhys has a wealth of experience in leading a drinks wholesale company, having formerly been a director of Glamorgan Brewing Company, the largest independent brewer in Wales.

He and his wife bought LH Cellar Supplies in January this year and set about renaming and rebranding the business, which supplies beers, ciders, wines, spirits and soft drinks to pubs, bars, hotels and restaurants within a 50 mile radius of Crickhowell.

The couple focused on developing an online presence, which it did not previously have, during the pandemic. A multi-functional website was built by Chyrelle, who previously worked for a digital agency, and social media accounts were created to successfully promote online sales during the lockdown.

The company, which has eight employees, also moved to new premises with five times more storage space, signed partnerships with the four major UK brewers and became a member of the Society of Vintners, an exclusive wine buying group.

Since the licensed trade reopened the business has grown strongly, with sales in June increasing by 55% compared to the same month in 2019.

“Running and growing the business is a passion for me,” said Rhys. “Seeing the difference I have made to the company in such a small amount of time gives me so much satisfaction. It also motivates me to continue innovating and growing to build it up to where I see it in five years’ time and beyond.”

Powys Business Awards judges said: “The new management team, led by Rhys, is dynamic, professional and enthusiastic to their industry. The business has displayed a strong financial performance, a clear marketing strategy and a passion for staff development and the future growth of the business.” 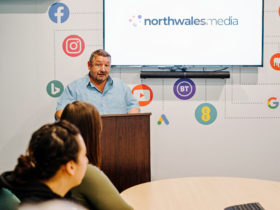 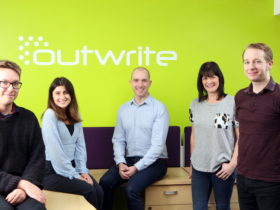 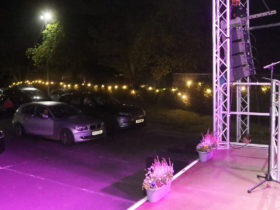