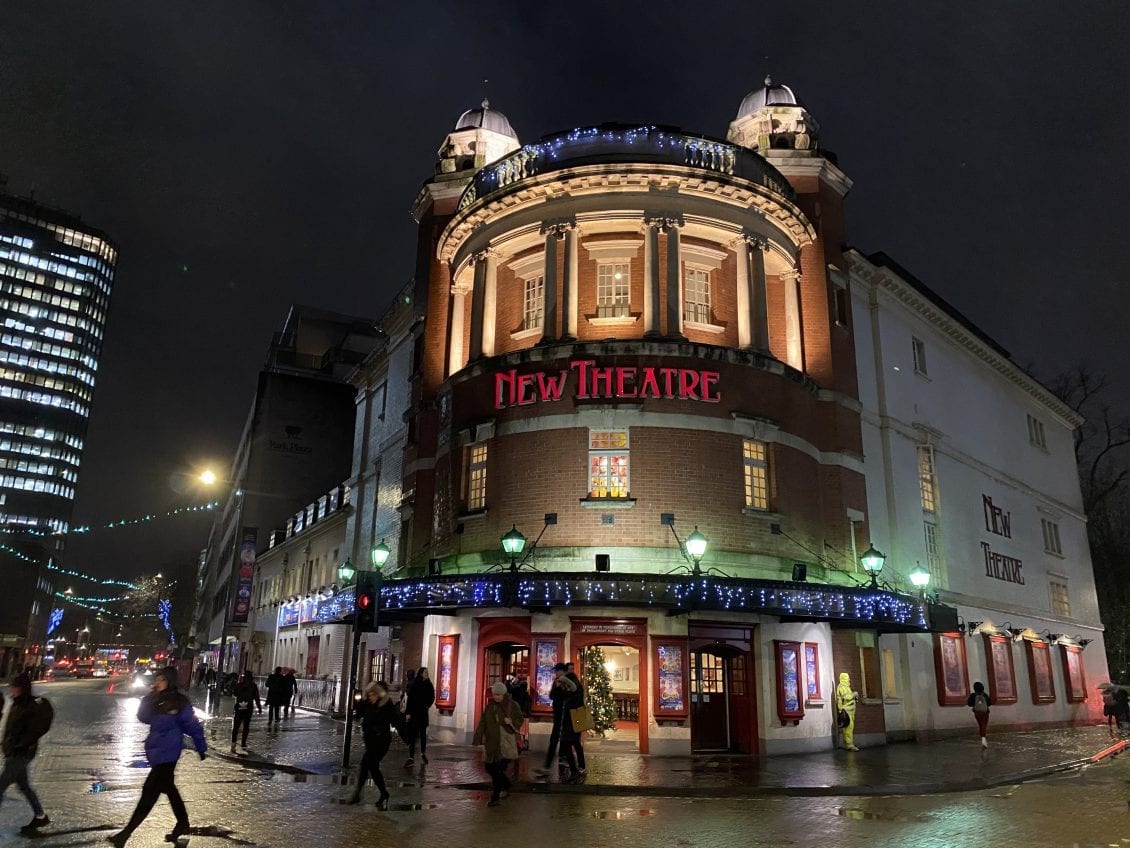 After attracting 43,000 visitors last summer, a line-up of exciting entertainment is preparing to take place over at Barry Island, beginning with the Isle of Fire Weekender on July 21-22.

The Isle of Fire will once again see Barry Island transformed into a blazing spectacle, where the Lantern Parade, Viking Ship and live music will take over the gardens, along with live fire dance shows.

This year’s Isle of Fire will also feature the mesmerising Mechanical Heart, a beating heart with light and music created by blacksmith Felicity Jones.

The following weekend, it will welcome the Cinemor Weekender, a new event in collaboration with BAFTA Cymru.

Joining other film fanatics in this limited capacity event, guests will enjoy the best of Welsh film and television with workshops and screenings of celebrated films such as Tiger Bay, The Edge of Love and Very Annie Mary.

On the final weekend of August, the Cinema by the Sea will be making a return to the gardens with open-air screenings of E.T. The Extra Terrestrial (1982) on August 25, and The Greatest Showman (2017) on August 26 taking place. During the screenings, visitors are free to bring along their own picnics and wind down their summer holiday before the new school term begins.

The final weekend in June will be a foodie favourite, with Beats, Eats and Treats (June 30-July 1) taking over the island, which will boast a prosecco bar, farmer’s market and artisan foods.

“After record success last year, Barry Island is all set for a bumper summer, and the Weekenders really gives our visitors something extra to look forward to.

“While our visitors will still be able to make the most of the beautiful coastal surroundings, and enjoy the beach huts and activities, this will add a little bit of excitement to their visit!

“We can’t wait to see people share their photos and videos with us on Twitter and Facebook during the Weekenders, it’s great to see people enjoying themselves.” 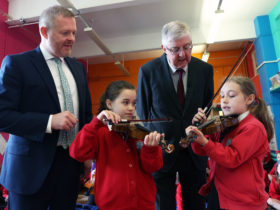 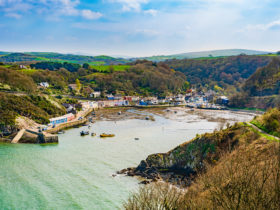