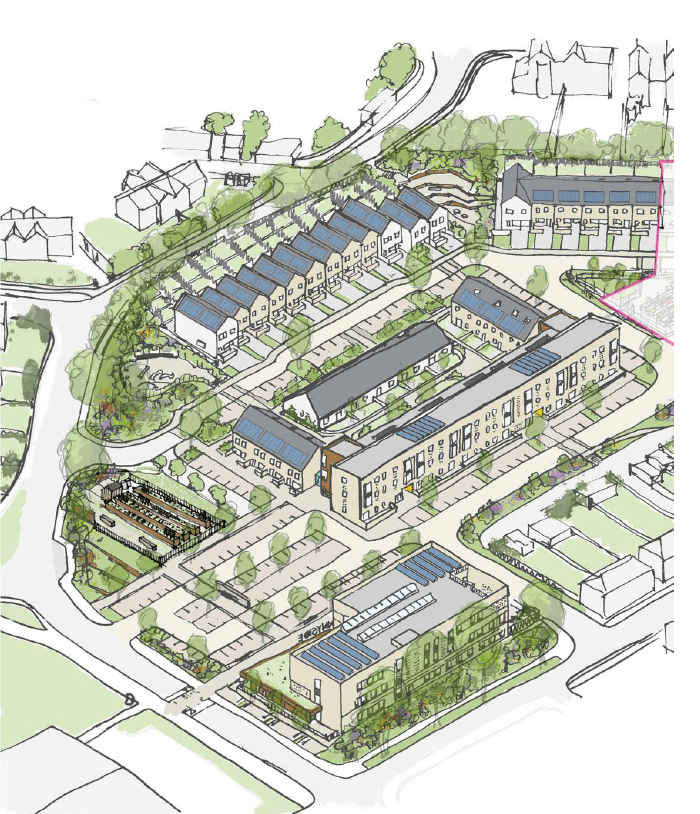 Work to complete the resurfacing of a carriageway at Blackmill has now been completed following delays caused by a breakdown at a quarry which provides tarmac.

The works were successfully undertaken on Thursday 14 April with the road reopening to the public at 5am on Friday morning.

The works were planned to be completed on Sunday April 10 but were cancelled due to a manufacturing plant failure at the quarry and the road was re-opened with a temporary surface.

Road markings are due for replacement this week and temporary signage has been put in place until the lines are reinstated.

We would like to thank residents and drivers for their patience and understanding while these works were undertaken.

Further work will be undertaken in the coming days to reinstate road markings and every effort will be taken to ensure as little inconvenience to drivers as possible.