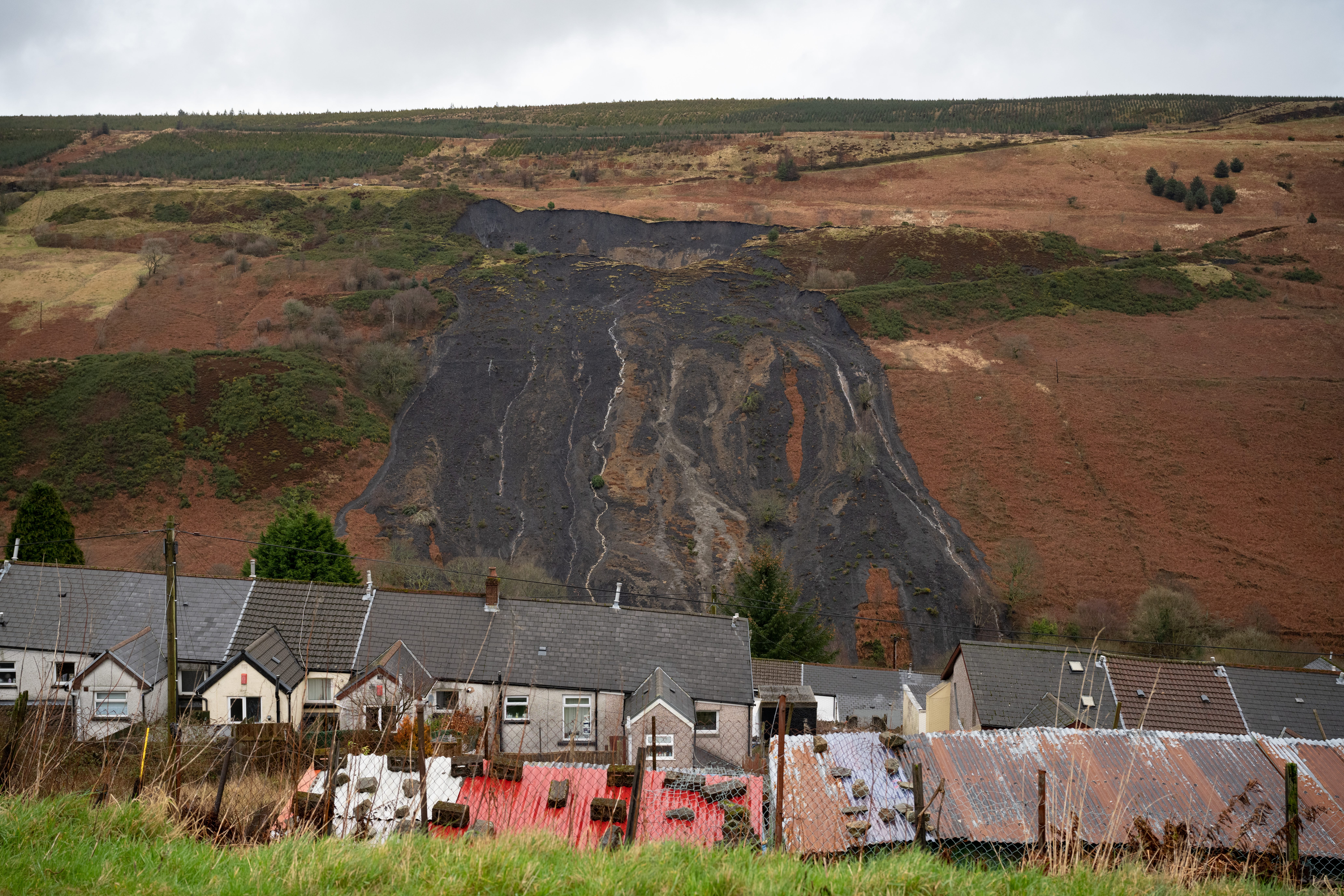 Bridgend Ravens RFC will swap line-outs for litter-picking after they joined up with Bridgend County Borough Council to promote cleaner streets and recycling.

Advertisement boards will be installed at the club’s ground, the Timbuild Brewery Field, after the Ravens threw their support behind the local authority’s ‘Love It, Don’t Trash It’ project and WRAP Cymru’s ‘Be Mighty’ campaign.

Members of the team, who play in the Welsh Premier Division, will also take part in a number of community activities over the year such as litter picks and those helping to promote recycling.

Craig Thomas, Bridgend Ravens’ commercial manager, said: “As a club, we are very much aware of our responsibilities to both the community and the environment, so it was fantastic to secure a partnership of this nature with the local authority.

“This is one of our early steps in becoming a ‘greener’ club, but we already have other plans in process including an electric hybrid team van and a more efficient way of recycling outdoor-friendly cups on matchdays.

“I know from previous first-hand experience how committed the council team are at promoting recycling and cleaner streets across the county borough, and it will be great to get the players involved in some of the local, hands-on initiatives which will hopefully help inspire others.”

The ‘Love It, Don’t Trash It’ campaign is a joint collaboration between the council, Keep Wales Tidy and local community councils. It aims to urge people not to drop litter and highlights the consequences of it.

WRAP Cymru’s ‘Be Mighty’ campaign aims to get Wales from third to number one in the world at recycling. The campaign will be supporting Recycle Week which takes place from 20-26 September and is the largest national annual recycling campaign, now in its 18th year.

Over the past decade, our recycling rates have soared and campaigns such as ‘Love It, Don’t Trash It’ and ‘Be Mighty’ play a huge part in raising awareness around recycling and the effects of littering.

We would like to thank Bridgend Ravens for offering their support to our efforts to improve recycling across the county borough and to reducing littering on our streets. 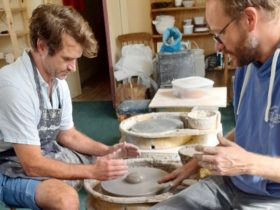 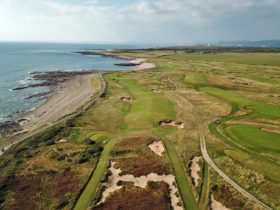 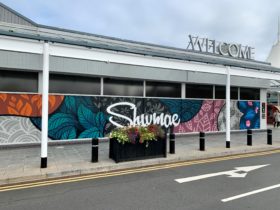 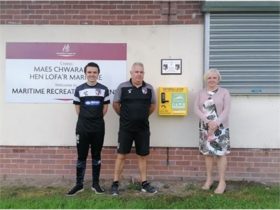