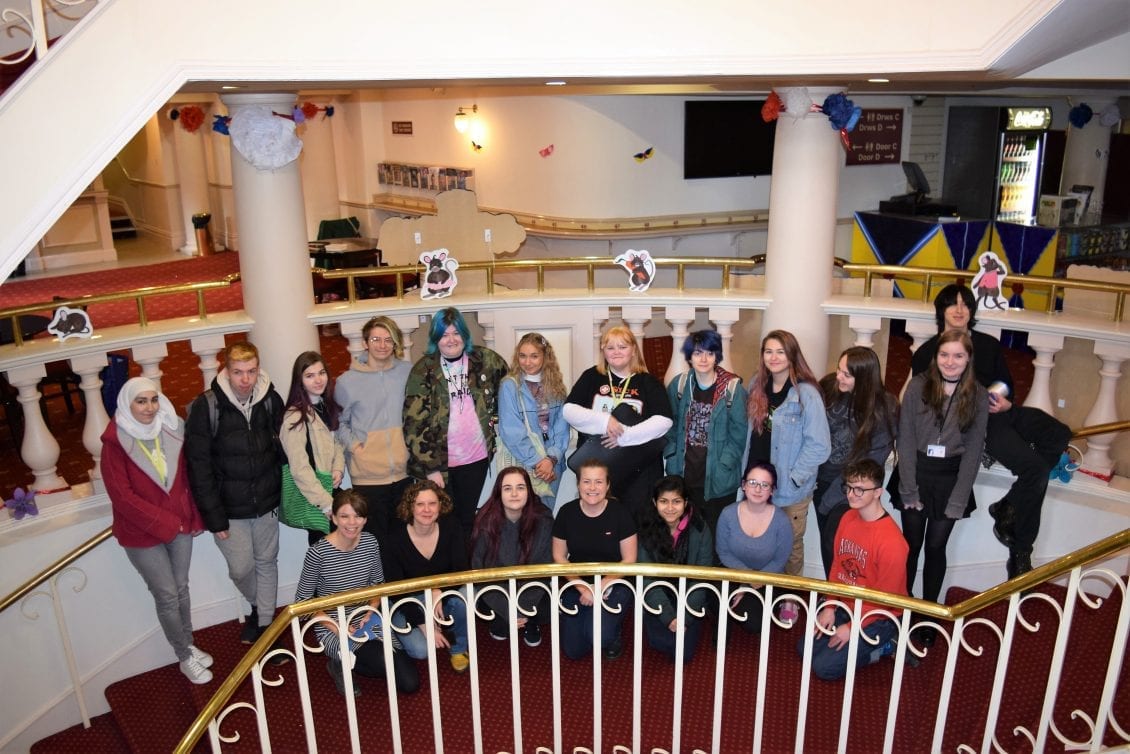 Creative students have a ball decorating the New Theatre Cardiff

Plans are underway that could deliver the first new schools to be built in the Cornelly area in more than 40 years.

Approval has been given for mass consultation to be organised over proposals for replacing the ageing Corneli and Afon Y Felin primary schools with an all-new, state of the art modern English-medium school featuring a two-form entry system, a 60-place nursery and a 15-place resource centre for pupils with additional learning needs.

Under the proposals, the new school could be established at Plas Morlais by entering into an agreement with the current site owner, Valleys To Coast Housing, and exchanging the location for land vacated at Afon Y Felin.

The Integrated Children’s Centre, which is currently located on the Corneli Primary site, would remain in place, and new community amenities, such as outdoor sports facilities, would become available.

These proposals outline how the council is committed towards providing children living in the west of Bridgend County Borough with modern educational facilities, and ensuring that they can benefit from the best learning environments possible. As it has been 63 years since Corneli Primary opened in 1958, 44 years since Afon Y Felin opened in 1977, and 39 years since Ysgol Y Ferch O’r Sgêr opened in 1982, the plans also represent a multi-million pound investment into providing the community with the first new school premises to be built within the area in almost 40 years.

The aim here is to provide the community with fully modern schools which are fit for the 21st century, built to full Welsh Government specifications and designed to benefit both Welsh and English medium pupils.

We want local residents to play a full and active role in these plans, and I hope that as many people as possible will take part in the forthcoming consultation once the details have been announced.