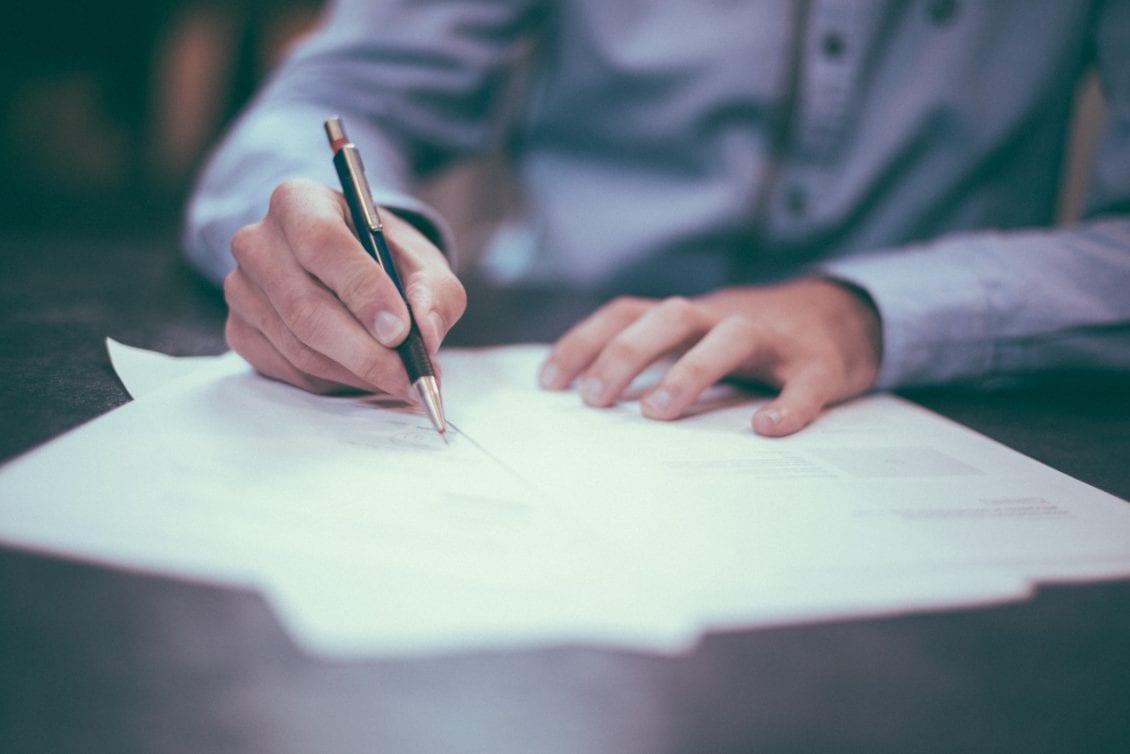 Brits have chosen Britain as their dream holiday destination, preferring vacations in the Great British countryside and seaside to trips to far-flung foreign places, a study into the nation’s holiday habits has revealed.

The research, conducted by holiday home manufacturers Willerby, revealed that a quarter of Brits prefer a long weekend in the British countryside, or a trip to the British seaside (21%), rather than a beach holiday somewhere exotic (14%) or a road trip across America (9%).

And it seems the nation loves a Great British staycation so much so that more than a quarter of us (26%) holiday in the UK up to five times each year, while another 12 per cent top that by taking a vacation in their home country more than five times a year. Another 44 per cent take a British-based trip at least once a year.

Europe is still a popular choice for British holidaymakers, with more than a quarter (28%) holidaying two or three times a year. Picturesque beaches (32%), trying different food (33%) and the warm weather (14%) are the top reasons Brits enjoy holidaying in Europe.

Food also topped the list of reasons Brits liked staying at home for their holidays, with 13 per cent saying they looked forward to indulging in traditional British pub grub, while another 15 per cent said visiting historical sites, such as castles and Stonehenge, was the inspiration for their staycation.

The research revealed that the UK’s coastline was the biggest draw for staycationers, with more than half of Brits choosing the South West (33%) and South East (20%) coasts as their top UK destinations, alongside the ever popular Lake District (18%).

And it seems that nostalgia may play a part, as many of us love to revisit the destinations we were taken to as a child, with more than a third (34%) saying they had taken their partner or children to a place they visited with their families.

“It’s wonderful to see how many of us are choosing to explore the Great British countryside and seaside for our holidays. There’s so much on offer across the UK, from dramatic coastline to stunning countryside scenery, first-class historical sites and top-notch dining experiences, that it’s not hard to see why Britain is the nation’s dream holiday destination.

“The number of holidays we’re taking as a nation is interesting to see, with those days off exploring somewhere new offering us a much-needed break from our busy lives and some quality time with our loved ones.

“It’s also great to see how our much-loved European holidays still have their place, in amongst our staycations that now seem to be the ‘must-do’ holidays for Brits.” 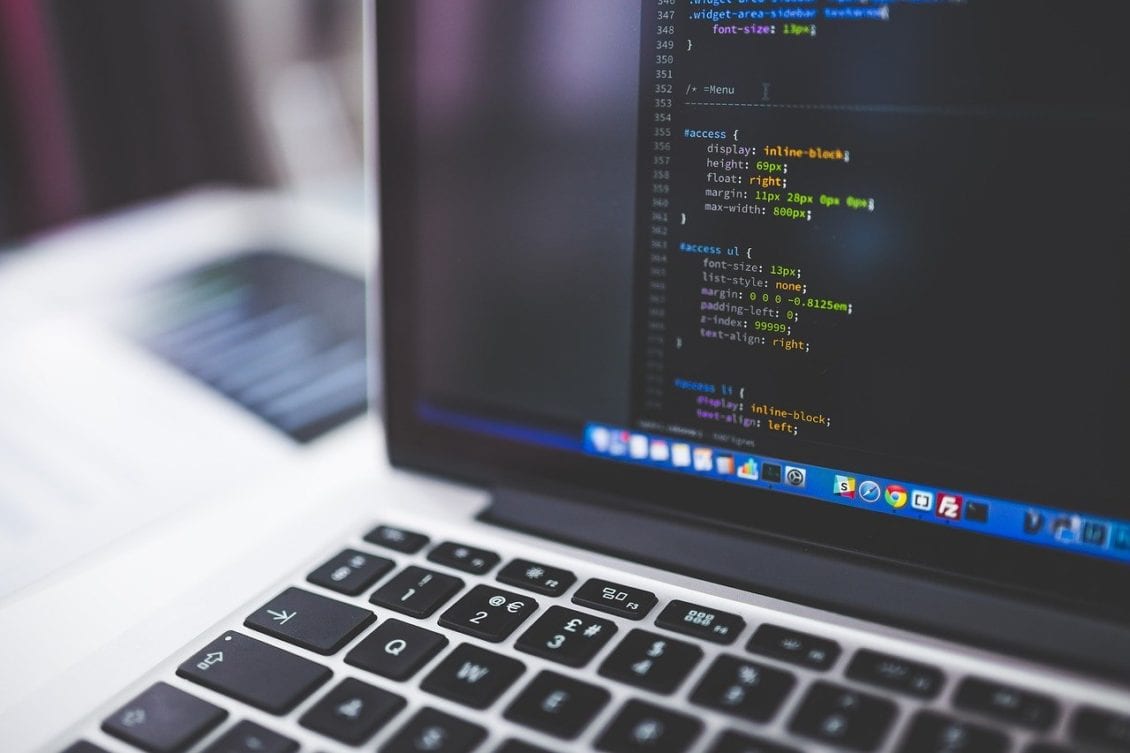 Implementing the Latest Tech – A Dedicated Team for You 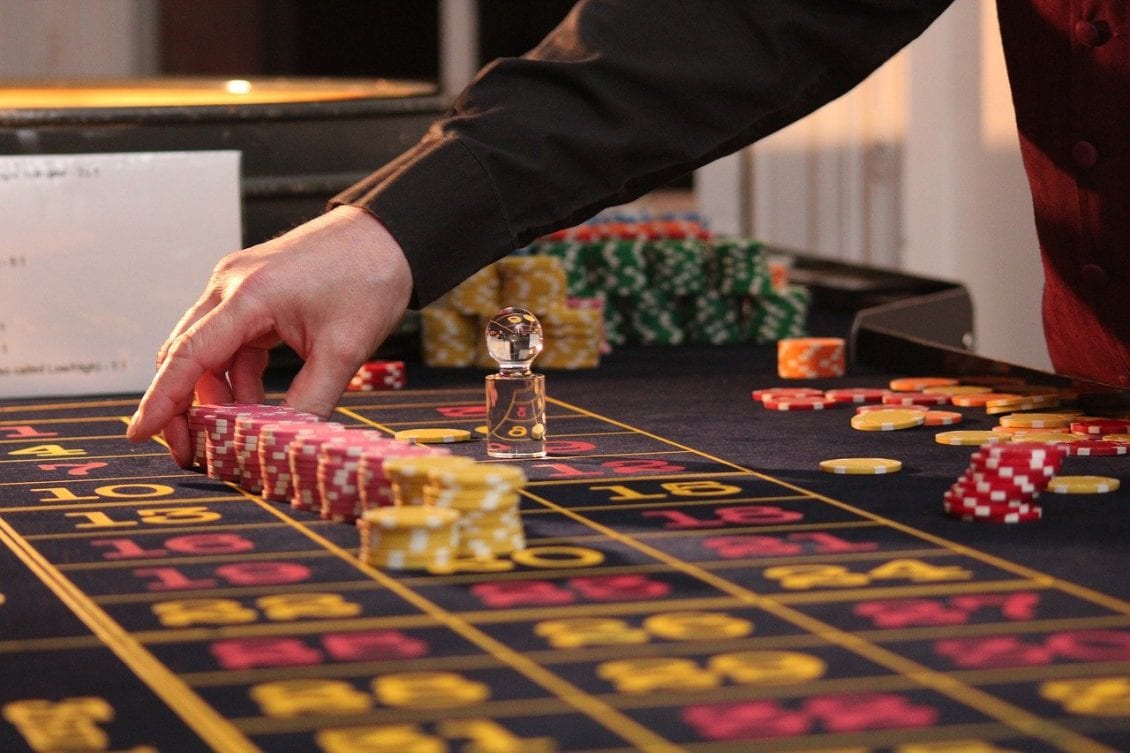 Casino Commandments: The Don’ts of Gambling 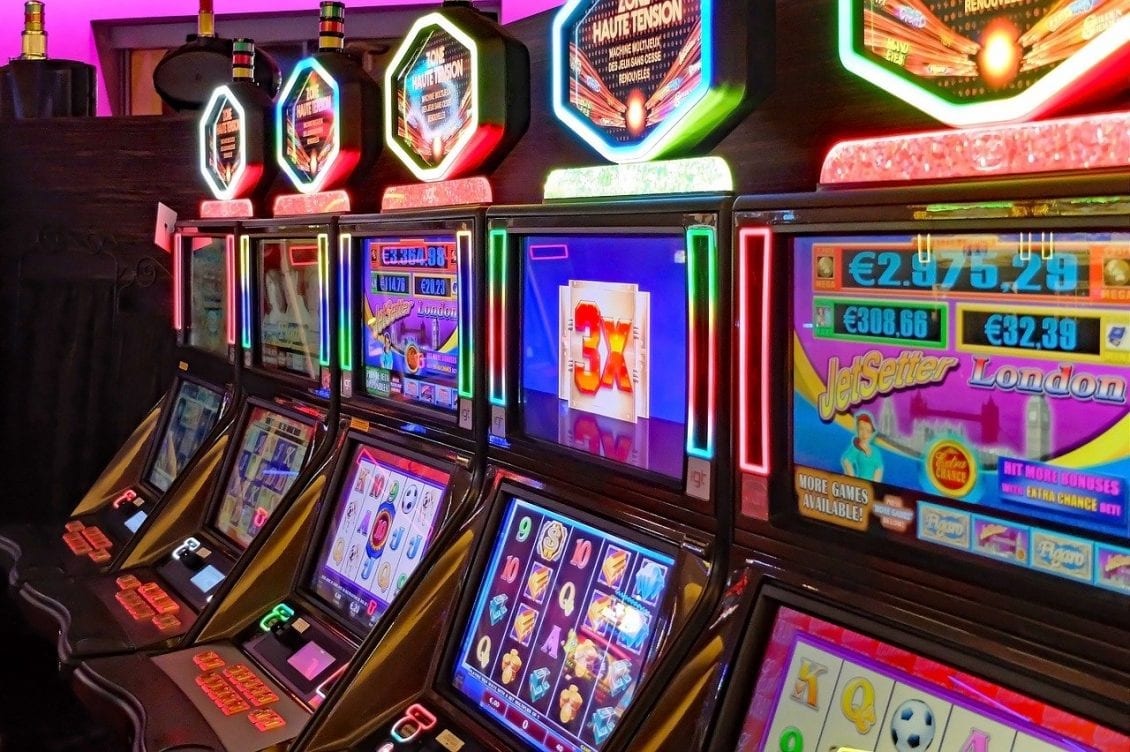