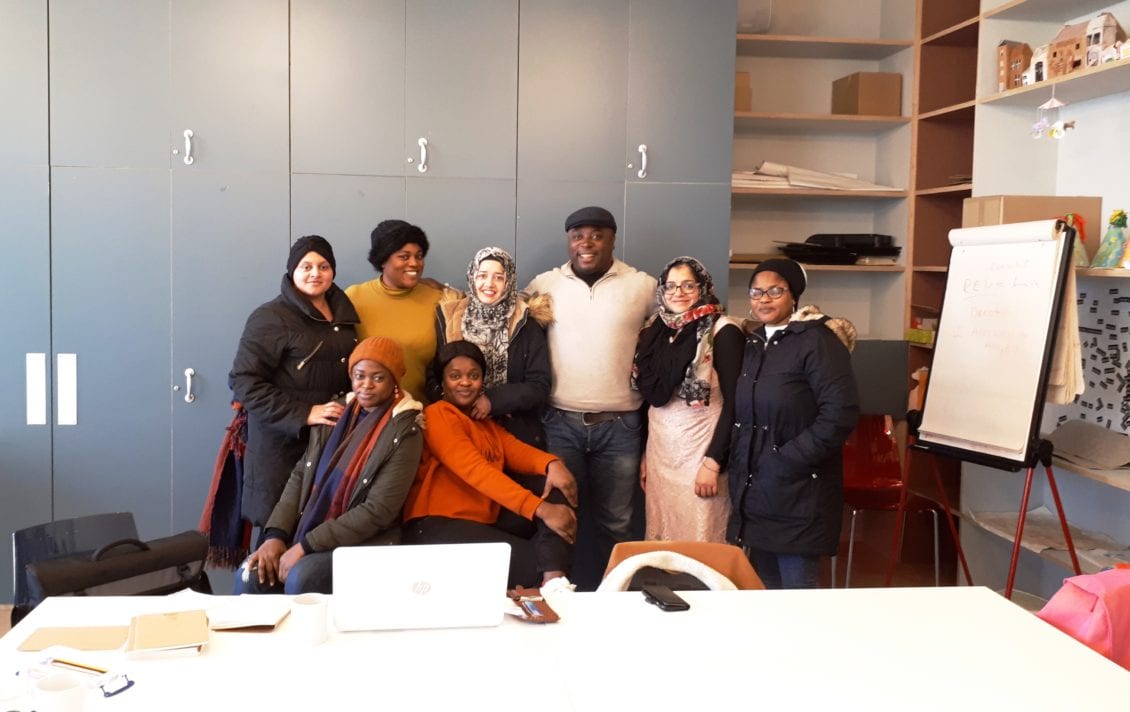 Swansea Building Society is closer to opening a new branch in Swansea City Centre, the company has confirmed.

[aoa id=”1″]The Society has successfully negotiated planning permission for a new Swansea branch at 1-4 Portland Street, Swansea, which is due to open during the first week of January 2019. The new retail branch will complement the Society’s other branches in Mumbles, Carmarthen and its newest branch in Cowbridge, which opened in December 2017.[/aoa]

The Society’s existing Swansea branch on Cradock Street will remain the company’s headquarters and expand further as it takes on more back office staff to support its growing network of branches.

The new Swansea branch will provide an enhanced service to the Society’s retail customers in the area due to its more central location, and will help generate further growth for the Society.

“A key project and priority for the Society is the opening of the new Swansea branch in the new year, which will further develop our business in our heartland of Swansea and enhance the accessibility of our products and services. With the redevelopment of the city centre, the expansion of the Society to Portland Street in addition to our current head office in Cradock Street complements this and shows our belief in a thriving future for the city of Swansea.”

“It’s great to see a Swansea based business that has been operating for nearly 100 years expanding and taking a prime position in the new city centre we are creating. I wish them every success.”