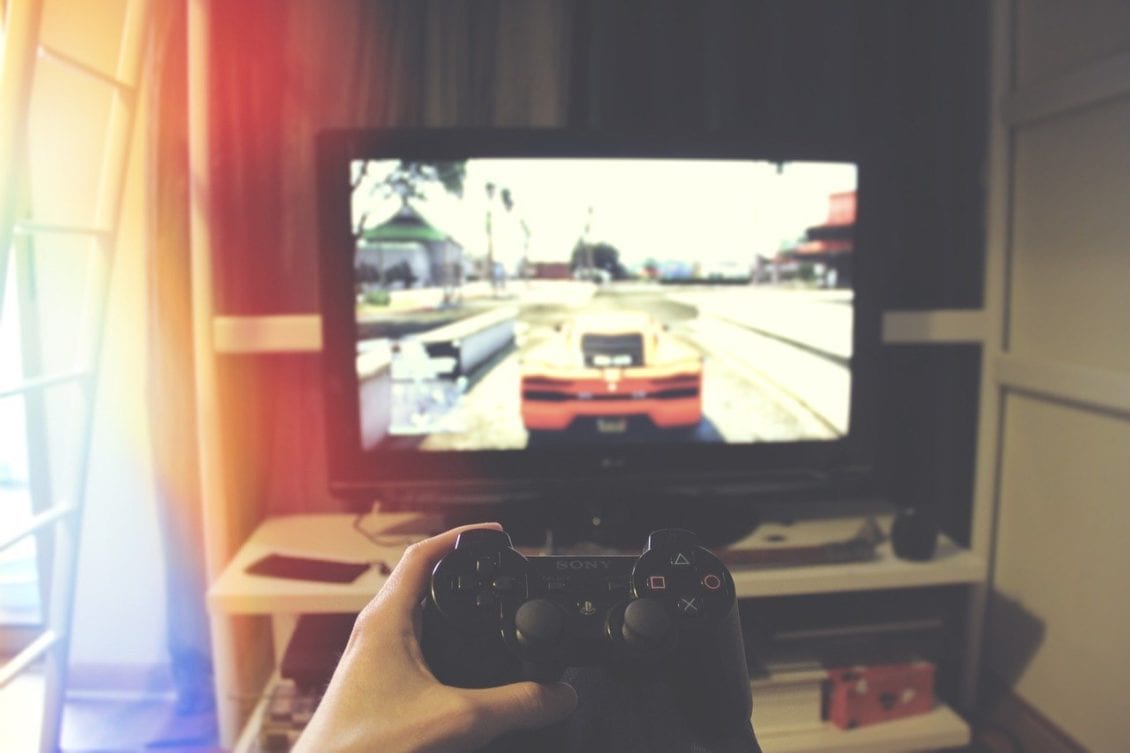 The British Gaming Industry is Buzzing: Time for Welsh Entrepreneurs to Go Big

Despite Covid restrictions and support schemes being wound down across the country, leading independent accountancy firm Kilsby Williams is urging businesses to continue to ensure that their records are in order, in preparation for potential furlough inspections being carried out by HMRC.

The Coronavirus Job Retention Scheme, commonly referred to as furlough, protected nearly 12 million jobs across the UK during the pandemic with the government subsidising up to 80% of employees’ wages.

While the scheme prevented mass unemployment and supported businesses through an unpredictable financial period, it is reported that furlough has cost the government £70 billion and, in some instances, been open to fraud. It is estimated that nearly £6bn has been lost to fraud and error across the government’s Covid-19 support schemes including furlough.

Now, HMRC has created a well-funded Taxpayer Protection Taskforce with over 1000 inspectors to investigate fraudulent claims and issue penalties where non-compliance has occurred.

Mary McDonagh, Partner at Kilsby Williams, said: “Furlough was a lifeline for many businesses in Wales at the height of the pandemic. However, the ever-changing rules regarding employee eligibility and earning periods meant that calculations became more complex and companies may have reported inaccurate claims.”

HMRC is using Real Time Information submissions to check claims and the taskforce is likely to investigate instances of non-compliance such as employers claiming for fictitious employees, employees working during the furlough period and grants not being paid to employees within a reasonable period.

Mary McDonagh added: “The taskforce is predicted to audit thousands of SMEs to ensure furlough claims were legitimate. If an inspection is requested by HMRC, employers will need to provide up to date records and documents. We recommend that any claims made are reviewed now and if any erroneous amounts are found, these should be reported to help mitigate any penalties.”