My name is Rhys, a first time dad blogging about my adventures and experiences of being a parent. [email protected]k
0 Shares
READ NEXT 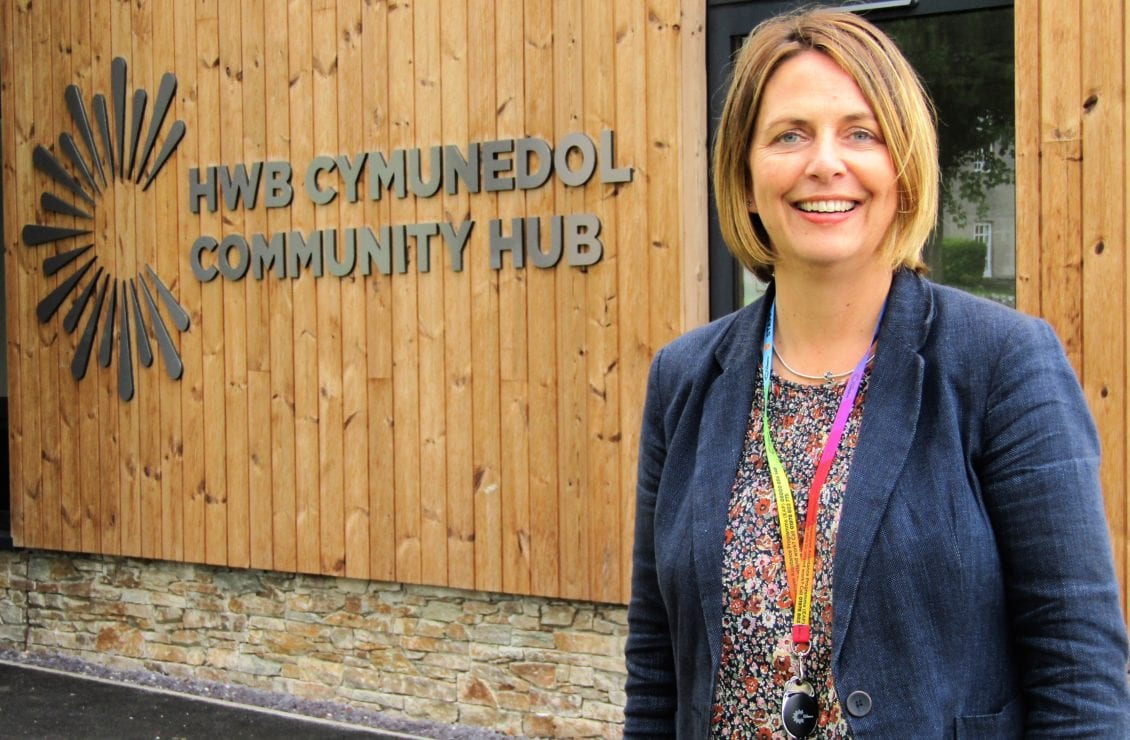 The proposed scheme, which would include the development of a learning, health and wellbeing community campus to include Cwmtawe Community School and Pontardawe Leisure Centre, as well as the primary school, will see £22m of investment at Parc Ynysderw.

The site would feature a six-lane swimming pool with additional learner pool to enhance the health and wellbeing offer for 630 full-time pupils, 140 nursery pupils and the wider Swansea Valley community. The proposed new school would also include a Learning Support Centre for up to 16 pupils with Autistic Spectrum Disorder, providing specialist teaching facilities within a mainstream setting.

If the council’s cabinet approves statutory publication of the plan at its meeting on June 16th, it would trigger a 28-day period for official objections ahead of a report being brought back to members for final consideration.

The council has now published a consultation report on the proposal (November 3rd 2020 – January 9th 2021) in which more than 200 responses were received. A 413-signature petition was also received in opposition to the proposal.

Concerns over the reorganisation plan include the possibility the new school could have a negative effect on educational standards and on pupils’ social lives and could exacerbate traffic issues.

An officers’ report to cabinet members says: “The new school will provide primary education in a new-build 21st Century facility, providing a stimulating teaching and learning environment in state of the art facilities. It will build on and develop progress made by existing individual schools with no reason to believe standards would be negatively impacted.”

“It is believed a new 21st century school will greatly enhance teaching and learning, which can positively impact on pupil outcomes. The increased skills and knowledge will provide greater life chances for pupils, enabling them to become, as adults, more prosperous, more resilient and more equal.

“By providing access to improved facilities and broadening social and cultural experiences, the proposal contributes to healthier individuals and more cohesive communities.

“The proposal which has been consulted on is, in the opinion of officers, considered the best option for all of the schools.”

If approved, the new school would be built with 65% funding from the Welsh Government’s 21st Century Schools programme and the rest from the council’s prudential borrowing capacity.